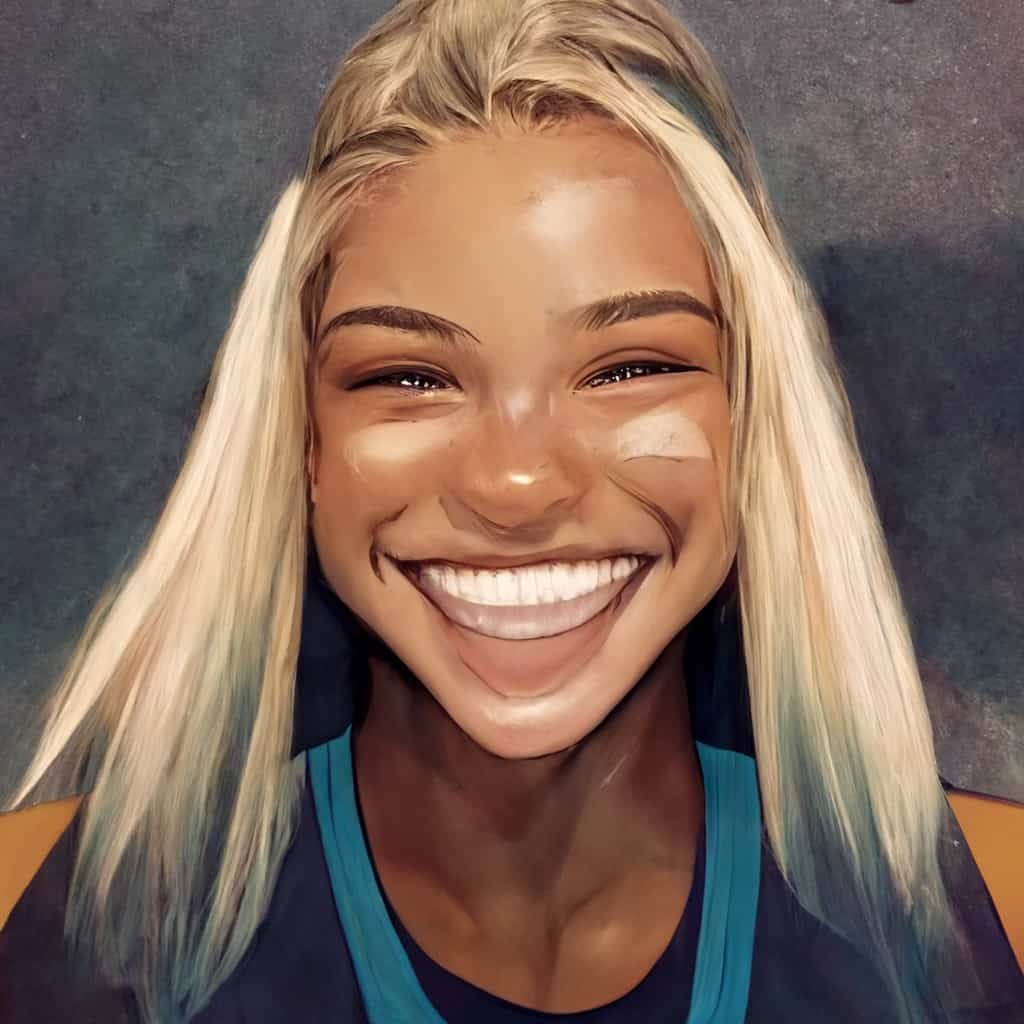 Kayla Simmons is one of the world’s most well-known American models and social media influencers. She is also a former volleyball player at Marshall University. Kayla’s journey to fame has been fascinating, so I’ve decided to write an article about her.

In this article, I’ll look at Kayla’s life and career and find out what makes her unique. I’ll also explore her relationship with Marshall University and how it has impacted her life.

Kayla Simmons is an American model, social media influencer, and former volleyball player for Marshall University. She was born in September 1995 in Gainsville, Florida. In high school, she was the team captain for three years at P.K Yonge Development Research School at the University of Florida, where she led her team to four district titles and five Elite Eight participations.

Before playing volleyball in college, Kayla was a competitive cheerleader for five years and won three national championships. However, she received some pushback from her college because of the photos she posted on her Instagram. In college, she majored in broadcast journalism; however, she is now pursuing a career in marketing.

Her father played baseball at the University of Florida, and her great-grandfather pitched for the Pittsburgh Pirates. Additionally, her favorite movie is “Step Brothers.” Kayla Simmons has an impressive resume both on and off the volleyball court.

Kayla Simmons was a star volleyball player at Marshall University. She was a four-year starter and led her team to four conference titles and two NCAA tournament appearances. Additionally, she was named the Conference USA Player of the Year in her senior season.

Despite these challenges, Kayla Simmons excelled on the court and in the classroom. She was a two-time Academic All-American and graduated with a degree in broadcast journalism.

What is Kayla Simmons doing now?

Kayla Simmons is currently pursuing a career in marketing. Additionally, she is an active social media influencer with over two million followers on Instagram. She frequently posts about her life, her work, and her travels.

In addition to her work as a social media influencer, Kayla Simmons is also an advocate for mental health. She has been open about her struggles with anxiety and depression, and she hopes to help others struggling with mental health issues.

Yes, Kayla Simmons posts photos of herself on her Instagram page. However, she is also careful to post various content, including pictures of her work, travels, and friends and family.

Above is an artist’s interpretation of her beautiful smile. I would share some actual photos of her, but it looks like she issues DMCA take-down requests for anyone that publishes them.

What are her measurements?

Kayla Simmons is a tall and beautiful woman. She stands at five feet nine inches tall, and her bra size is 34D. Additionally, she has long blonde hair and blue eyes.

Did any of her private photos ever leak?

No, there have been no reports of any of Kayla Simmons’ private photos leaking. She is careful about what she posts on social media and has not had any major scandals. And before you ask, she doesn’t have an OnlyFans page either.

Kayla Simmons is a talented and successful young woman. She has overcome many challenges in her life, and she has used her platform to help others. She inspires us all, and we cannot wait to see what she does next.

If you would like to learn more about her and see her latest photos, you’ll find her on the following social media networks:

Thank you for reading! I hope you learned something new about Kayla Simmons. She’s one of the few Instagram stars I’ve seen that has an exciting story and isn’t just famous for being famous. If you have any questions or comments, please feel free to leave them below!

Why Did You Forget to Put the Toilet Seat Down?