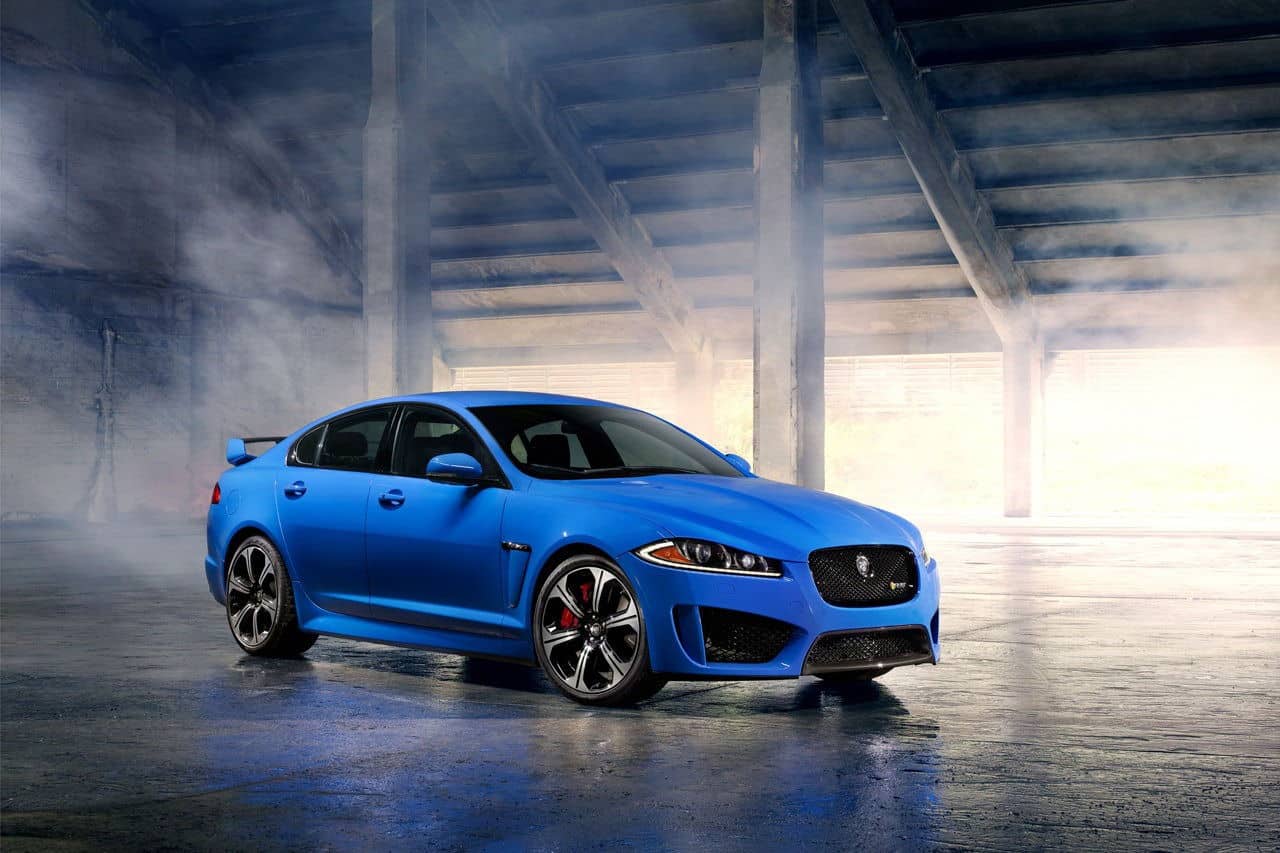 The Jaguar XFR is a pretty potent sports sedan with lots of horsepower and pretty good looks, but the good folks at Jaguar didn’t stop there, they just introduced an even more powerful version of the sedan, the Jaguar XFR-S.

Like the XKR-S coupe, the XFR-S is powered by a supercharged 5.0 liter V8 engine producing 542 horsepower and 502 pound-feet (680 Nm) of torque, that’s 40 HP and 41 lb-ft more than the XFR.  Power is sent to the rear wheels via an 8-speed automatic transmission.  According to Jaguar, the XFR-S sprints to 60 mph in 4.4 seconds with an electronically limited top speed of 186 mph; compared to 4.7 seconds 0-60 and 155 mph top speed of the XFR.  This monster of a car is the fastest and most powerful production Jaguar sedan ever. 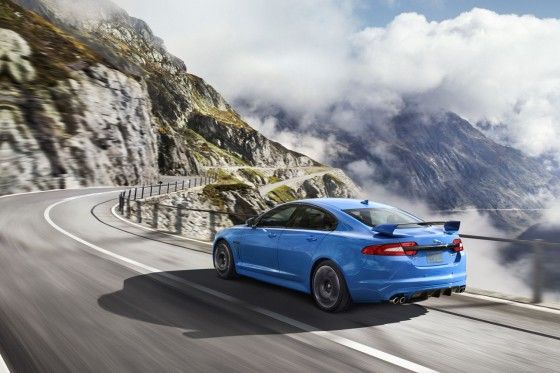 The exterior of the Jaguar XFR-S has been made more aggressive to show this car means business and looks ready to take on German sports sedans.  The front features a new bumper with large air intakes on the sides, side skirts, a rear diffuser, and a large rear spoiler which is available in two sizes.

The suspension has been upgraded to cope with the added power and the XFR-S rides on 20” Varuna forged alloy wheels with Pirelli 265/35R20 front and 295/30R20 rear tires.  The interior sees minor tweaks with carbon-look leather on the bolsters on the bucket seats and the arm rests on the doors, R-S badges, and optional contrasting stitches.