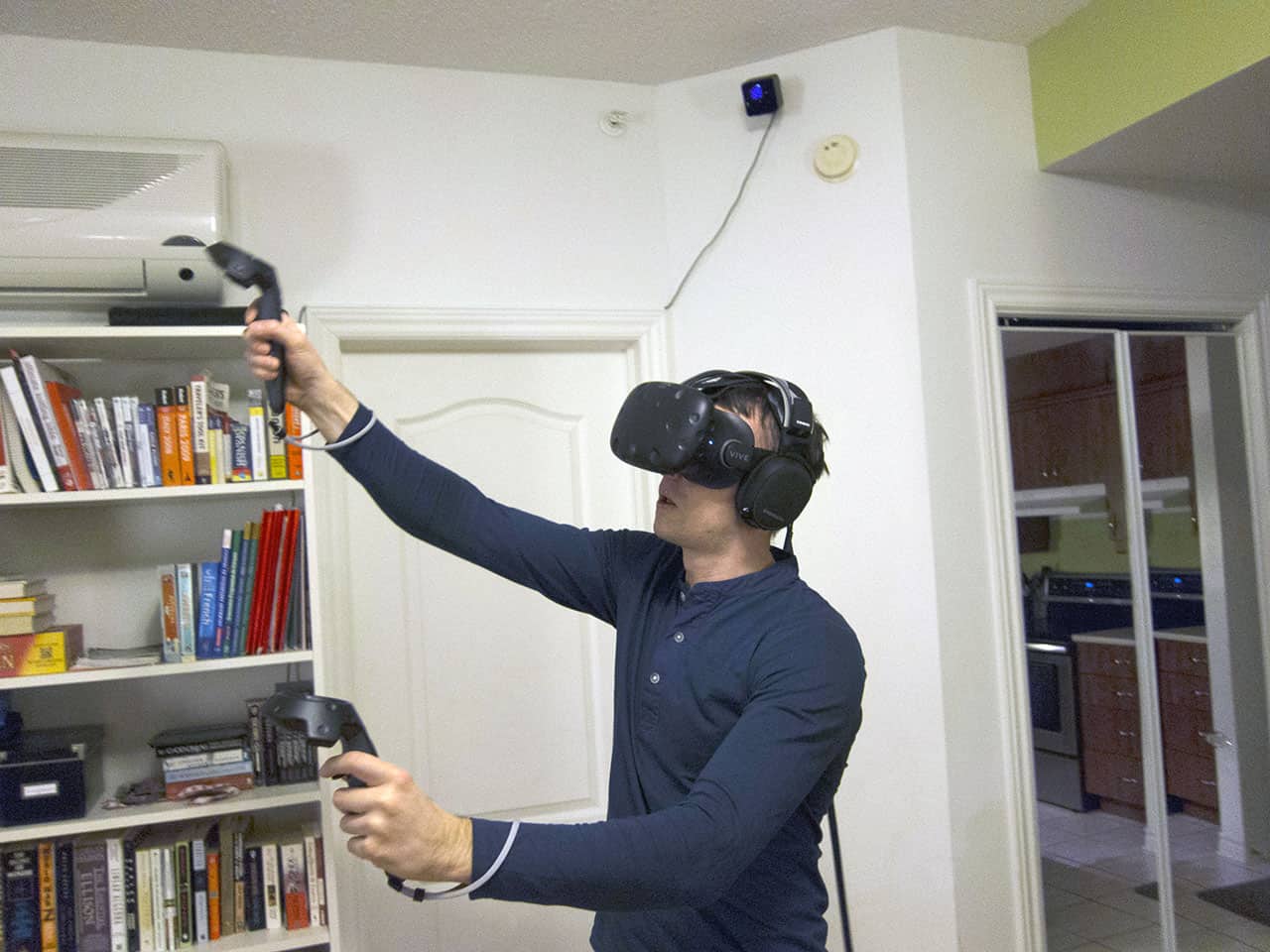 There is a lot of buzz right now about the metaverse. Kids are going to school there. People are going to church there. Companies are selling real estate there — millions of dollars of real estate.

If you have heard the buzz, but you don’t know what it is all about, you are not alone. A recent survey reveals that most people don’t know what the metaverse is and very few know how it works.

In the tech world, some have proclaimed the metaverse “The Future of the Internet,” while others see it as little more than a refinement of the 3D virtual experience that virtual reality (VR) brought to the gaming world in the 1990s. I tend to see it as VR with a certain “plus.” It’s more than it was in the 90s, but it’s not yet something that is fundamentally different from VR.

Wikipedia tells us that a metaverse is a “network of 3D virtual worlds focused on social connection.” In that sense, the worlds we step into when we play Minecraft or Roblox or Fortnite could be considered metaverses.

However, Wikipedia goes on to explain that futurists have often described the metaverse as a virtual world that is accessed through the use of “virtual and augmented reality headsets.” In that sense, virtual 3D worlds do not become a metaverse until they offer an immersive experience like that which is attained through the use of VR headsets.

If you haven’t experienced VR, in essence, it puts you in the game. A headset provides immersive visual and audio. Handheld motion trackers allow for your arms to enter and move in the virtual world that you are seeing. And it is three dimensional, meaning you can look in any direction and see the virtual environment in which you are standing.

As VR technology has evolved, the experience has become truly immersive. If you want to see how effective it is, google “funny VR fail videos.” Those who step into a virtual world with the help of VR technology can quickly forget that it is not real.

As VR evolved from providing one person with an immersive experience to allowing multiple people to connect within a virtual world, the need arose to develop individual avatars. No longer were participants having an experience from the other side of a screen. Now that they are in the experience, they must have an image that represents them.

In the gaming world, avatars have been around forever. They are the icon or figure that a person chooses to represent himself or herself in a virtual space. With VR, avatars become a little more detailed, providing a 3D representation of most, if not all, of a person.

One of the ways in which the metaverse provides a “plus” to VR is by connecting virtual spaces in a way that allows participants to move freely from one world to the next. This vision for the metaverse is driving the development of technology that allows for a user’s customized avatars to move with the users from one world to the next. Users often go to great lengths to develop a virtual identity, buying skins, weapons, and other items that contribute to their online presence. The metaverse concept removes the limitations that lock an avatar within one space.

The ORE System takes avatar creation to the next level by allowing creators to build digital assets as Non-Fungible Tokens on a blockchain platform. These assets, which can be used to enhance an avatar in a wide variety of ways, become the property of the user, rather than an asset that they earn within an environment and which stays within that environment. And they have the potential to move with users between different games or environments.

A recent trend in the area of avatars involves fashion brands entering metaverse spaces to allow users to accessorize with their products. Forever 21 opened stores in the Roblox gaming platform in December 2021, allowing gamers to buy and sell the brand’s clothing and accessories. Also in December, Nike acquired RTFKT Studios, which makes NFTs aimed at helping those in metaverse spaces to customize their avatars.

Showing up in the metaverse

As I mentioned at the start, the metaverse is not just something that people are experiencing. It is a place where people are going to have encounters. But they are going there while sitting on their couch.

If you were among the millions of people who were forced to work remotely because of the covid pandemic, you understand the essence of virtual reality. You sat at a desk in your home office or at the kitchen table and connected with a group of people, each of whom was connecting from a similar space. And of you showed up in a virtual conference room called a Zoom meeting.

Workplaces were not the only thing to go virtual during the pandemic. Students in all grade levels were forced out of traditional classrooms and into virtual classrooms. Personal trainers shifted sessions into virtual gyms. Healthcare made a shift to virtual meetings for patients and their caregivers. Many of our activities “went virtual” over the past several years.

Those who utilize VR to connect in the metaverse are going virtual in an immersive environment that typically has much better graphics than your average Zoom meeting. The metaverse allows for VR to bring people together to have a collective experience. And that is something that a lot of people are excited about.

With VR, there are thousands of experiences you can have without leaving their home. You can visit the Eiffel Tower, climb to the top, and be awed by the 360 views of Paris. You can ride the world’s fastest roller coasters or leap from a cliff in a wingsuit. You can even visit landmarks from the past that no longer exist, experiencing what the world was like hundreds of years ago.

The vision for the metaverse is that once you get there, you’ll find other people, real people also engaging in VR, whom you can meet, engage with, and possibly become friends with. The experience is VR. The connection is metaverse. And connection is a plus.

Nick Donarski is the founder and the key technical expert of ORE System, a blockchain gaming platform built for gamers, content creators, and developers to simplify blockchain and give gaming back to gamers.

7 Things To Know About March Madness 2022

Signs That You May Need Rehab