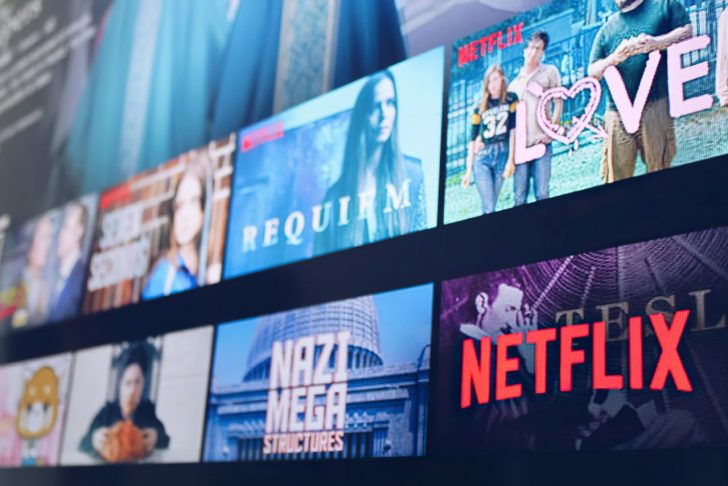 The way we watch television has changed drastically over the past few years. At first, we only had broadcast television, which allowed us to catch over-the-air programming from nearby stations. Then, satellite TV emerged as a worthy contender, beaming channel feed to our dish receivers from orbiting satellites in outer space. But, when cable TV came into the arena, it completely redefined the game of television delivery. Through sturdy copper cables, it transmitted high-definition programming from top-notch networks to subscribers’ homes around the clock. Even today, the popularity of cable TV is hard to beat. Or, that’s what we thought. The thing about technology is that it is dynamic. In other words, it keeps on improving itself and launching better variations that overshadow the predecessors. One such innovation is streaming TV.

Breaking through the barriers of ‘scheduled’ TV, streaming services bring absolute ease, convenience, and affordability to the modern consumer’s home. The only thing it asks in return is a subscription to a high-speed internet service. Why? Because, unlike cable, streaming services utilize the internet to deliver exclusive video-on-demand and even live content to your television screens. You cannot have streaming without the internet. This is why the first requirement is a solid internet connection, which you can easily find in the market at ridiculously affordable rates. Take a look at RCN internet prices, for instance, and you’ll get an idea of the kind of budget-friendly connectivity that awaits you. Once you acquire a reliable home network, the next thing you need is a streaming service subscription and finally, a streaming TV or media player to display your favorite shows and movies. But, let’s walk back to the internet.

What kind of internet speed should you get for modern streaming? If you’ve subscribed to 100 Mbps, will that be enough to support your entertainment needs? And, on how many devices? Stay tuned to learn more.

Netflix is a streaming giant and one of the fastest-growing video-on-demand services in the market. If you’re a fan of The Crown, House of Cards, Stranger Things, The Witcher, and more, then you’ll have to get a Netflix subscription to catch up with all its original series and movies. Here are the internet speed recommendations to watch Netflix on your TV:

These units are set for one device. As you increase the number of streaming devices, the internet speed values will multiply accordingly. You can stream on four devices at one time with Netflix’s high-end Premium plan.

People who are consistent Amazon shoppers can subscribe to its video streaming service for as low as $9 per month. Amazon Prime Video has a huge collection of movies and timeless classics, which you can watch on rent. Here are the internet speed recommendations for Amazon Prime Video:

These metrics are good for streaming on a single device. Amazon Prime Video may alter the video quality based on available speeds.

Disney+ is one the latest video streaming services and has hundreds of Disney-exclusive movies and TV series that can entertain the whole family. To stream Disney+, you should have the following internet speeds at your back:

These speeds are recommended for a single device.

Are you a sports fan? Then, you’ll find all the latest and the oldest games from your favorite sports teams on fuboTV, which also airs live games, so you don’t miss out on any score or homerun. fuboTV recommends the following internet speeds for a buffer-free streaming experience:

So, Is 100 Mbps Internet Speed Enough for Modern Streaming?

On average, we see that 5 – 7 Mbps is more than enough to support HD streaming on one device. Then, if we get the calculation right, 100 Mbps will give us HD streaming on 7 – 8 devices at one time, SD streaming on 10+ devices simultaneously and 4K streaming on 4 – 5 devices. Overall, yes, 100 Mbps internet speed is enough for modern streaming.

Originally published on April 27, 2021 in Technology