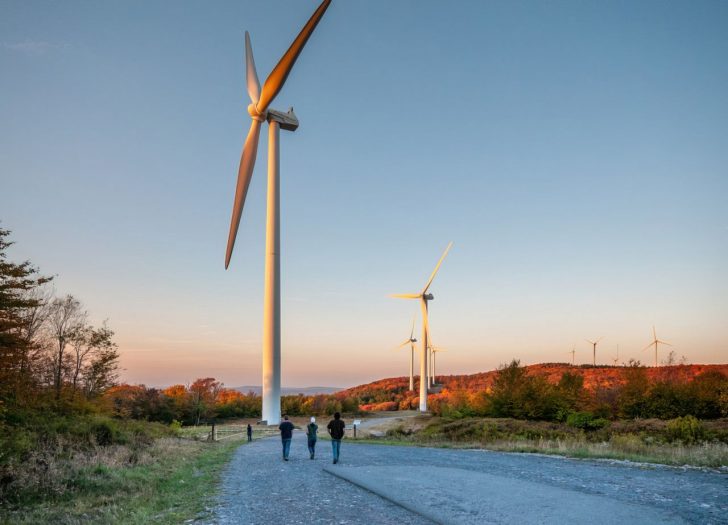 Investing in UK Companies that Commit to Net Zero Emission

You might not think that you and your saving plans can contribute much to ecological issues such as climate change and protecting the planet’s limited natural resources – but you would be wrong.

By investing money in companies that promote such issues and that have signed up to the race to Net Zero project, driven by the United Nations Framework Convention on Climate Change, individual investors and financial institutions can make Net Zero a much more attractive and achievable goal for businesses, and that benefits us all.

If more investors and wealth management operations put their investments in UK stocks and shares ISA or unit trusts and OEICs of transitioning companies, the increased input will drive the businesses forward. But it will also be a huge incentive to other enterprises not yet committed to joining the 2050 Net Zero race to jump on the bandwagon too.

The UK is Leading the 2050 Net Zero Race

Here in the UK, 30 of FTSE100 companies have already fully committed and signed up to the United Nation’s Race to Zero campaign. The goal for these businesses is to eliminate any contributions they make towards carbon emissions by the year 2050. Financially, these companies already represent £650 billion worth of market capital value. Company names you will recognise include:

So far, the UK business sector is the global leader in terms of confronting and remedying the planetary carbon emission problem. The 30% of FTSE1000 companies also comprise 30% of businesses signed up worldwide.

We still have a long way to go, and the UK government continues to urge more businesses to sign up to the Net Zero race in the run-up to COP26 Clime Change Conference, due to take place in early November this year, in the City of Glasgow.

The UK government is actively championing the transition to clean energy. To date, they have issued various support packages like the Decarbonisation Strategy and North Sea Transition Deal.

It is a project that aims to safeguard jobs and businesses which are in transitioning industries. The aim is to support jobs through the change and do things like expanding the grants for plug-in electric vehicle manufacture as we head towards a less carbon contaminated future.

The size of the task is enormous. While 30% of FTSE1000 companies are signed up, only 15% of the global economy is committed, and the uptake rate needs to be increased lest the world falls behind the projected climate change curve.

As far as many investors are concerned, the climate change forum sees a stark choice between climate change action or returns. They seem to be saying that returns will suffer if you invest in substantial operations. But this could be interpreted as a “cop-out” by those businesses afraid to make the commitment.

With Investment Comes a Degree of Risk

The fact of the matter is that by transitioning to Net Zero, businesses that accept the challenge will be creating new investment opportunities. Electric vehicle development, the ongoing development of technologies involved in carbon capture, progression with renewable energy initiatives, etc. – all of these industries and more, plus those associated with them, will provide a massive opportunity for investment.

Yes, of course, it will create risks. But a “sure thing” is a fallacy when it comes to investing anyway. That is where risk spreading comes into action, and there will be plenty of opportunity for that for wealth management professionals.

The good news is that Net Zero is gathering pace. To date, 127 countries, which represents 63% of the global emissions, have either already signed up or are considering doing so. The latest nations to join the race to Net Zero 2050 include Japan and South Korea. China, too, has decided to make a move, although they are aiming for 2060.

The Joe Biden era also rekindles hope for initiatives like Net Zero after the USA’s withdrawal of such measures under Donald Trump. It is anticipated that with Biden now in place, that North America will sign up to Net Zero 2050 at the next summit.

More good news is that their special envoy on climate, John Kerry, has just completed a three-day visit to India when Net Zero 2050 was sure to have been on the agenda. India is the fifth largest carbon producer in the world, and if they come on board, that would be a significant coup.

The Rise of the Eco-Warrior Investor

As more and more countries commit, and governments like the UK’s continue to reward transitioning businesses, any risks for investors will dimmish even further. Investment and Net Zero will be able to walk hand in hand; you will have the chance to play your part by becoming an eco-warrior investor.

Originally published on April 23, 2021 in Technology