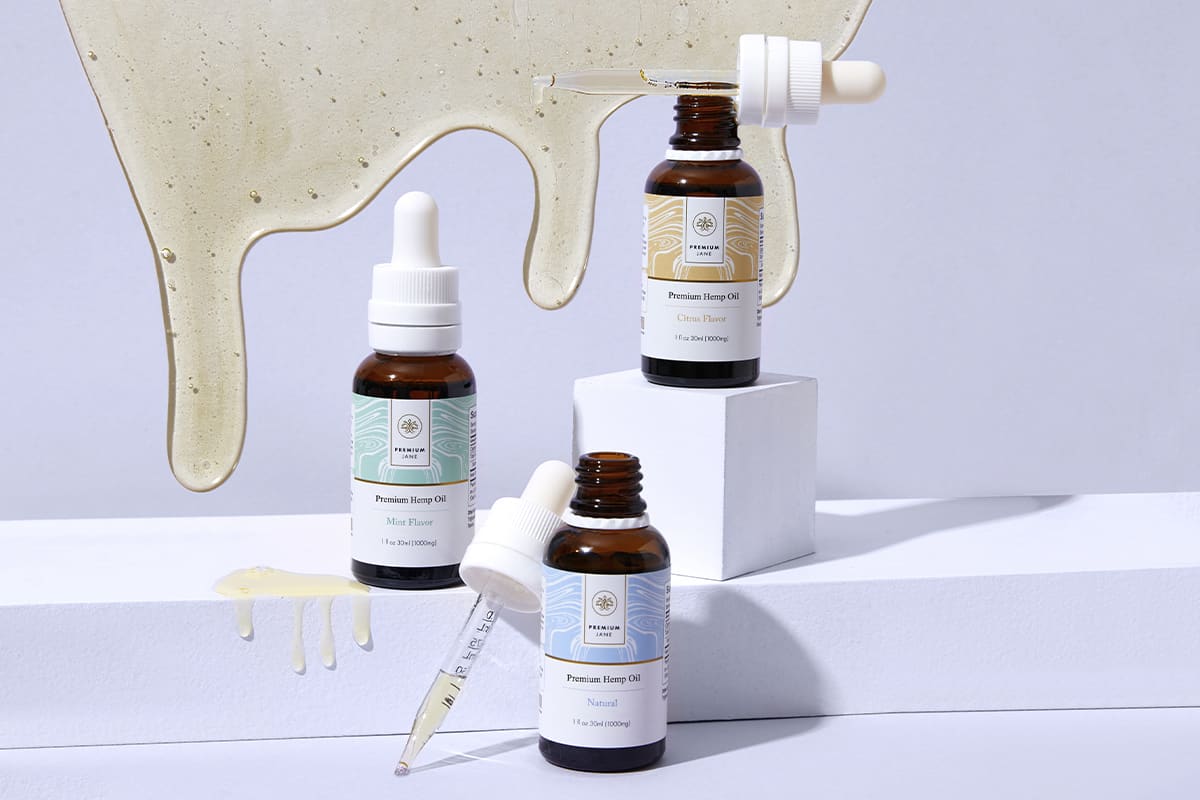 America is CBD central as it comprises a significant percentage of the global market. Although the 2018 Farm Bill didn’t legalize CBD itself, it did permit the cultivation of low-THC hemp. All 50 states signed up to grow hemp, and a massive proportion of it is used to create CBD oils and other products.

Almost every state tolerates the sale of hemp oils with a maximum THC content of 0.3%. Exceptions are Idaho which allows a maximum of 0.1%, and Kansas, which allows no THC at all.

Much is written about CBD oil legality in the United States, but what about its status in the rest of the world? Research suggests that the cannabinoid offers many benefits, but some countries refuse to acknowledge its potential. This article shines a spotlight on where CBD is and isn’t permitted.

If you travel to Europe searching for CBD oils, you’re in luck. The cannabinoid is legal in the majority of European countries. However, if you’re traveling from the United States, please remember that the THC threshold could be different overseas.

According to EU regulations, the maximum THC content allowed for hemp-derived CBD oil is 0.2%. Here is a handful of European countries that have legalized MMJ in some capacity (quite limited in some cases) and also allow hemp oil sale and use:

Plenty of other nations allow CBD but not marijuana, including:

In Sweden, CBD oils are only legal if there is 0% THC. Meanwhile, you’re out of luck if you want the cannabinoid in any of these European countries:

Most South American countries have relaxed their hemp oil laws. Indeed, Uruguay was the first country in the world to permit recreational marijuana! Hemp oil rules are slightly more relaxed in Chile, Argentina, and Peru as it seems like it can contain up to 1% THC. Meanwhile, in Brazil, the maximum THC content is 0.2%.

For the most part, one must be extremely careful when looking for CBD oils in Asian countries. Many of them have outlawed the substance and confer heavy penalties on anyone found buying or selling it. For example, in Singapore, CBD is a controlled substance. Although it technically isn’t illegal to buy or sell CBD, you can get into legal difficulties if caught in possession.

You can get hemp oil in Japan and Hong Kong, but only if it contains 0% THC. It is virtually the same situation in Thailand, although CBD oil products can have up to 0.02% THC.

From what we know, African countries are even stricter regarding CBD oil legality than their Asian counterparts. South Africa is one of the few to permit cannabidiol but has strict rules surrounding its sale and use. Hemp supplements must contain a maximum of 20mg of CBD. If made from raw cannabis, it must not contain over 0.001% THC and 0.0075% CBD!

CBD oils are also legal for medical use in Zimbabwe, Eswatini, and Lesotho, as long as they have less than 0.03% THC in the latter country. Otherwise, the cannabinoid appears illegal in the rest of the continent.

CBD Legality in the Rest of the World

CBD is legal in Australia and New Zealand as long as the products in question contain at least 98% CBD and a maximum of 2% of other cannabinoids found in hemp. In Australia, the TGA regulates CBD as a controlled substance, while it is classified as prescription medicine in New Zealand.

Things are much better for CBD oil lovers in Mexico, where the substance is legal if it has a maximum THC content of 1%. Recreational marijuana will likely become legal in Mexico sooner rather than later. Weed is already legal for adult use in Canada, and America’s Northern neighbor allows the sale of CBD oil over the counter. However, please note that Canadian provinces have their own laws, so the rules surrounding hemp oil could vary from one province to the next.

In a nutshell, CBD oil is legal in America, Canada, and Mexico as long as it contains a low level of THC. The cannabinoid is also legal throughout Europe, with a few exceptions. It is illegal in most of Asia and Africa, but South American countries seem more lenient these days.

Overall, the legality of CBD oil is constantly changing, so make sure you keep up to date with the laws in your area!

What Is EDC? A Beginner’s Guide to Everyday Carry