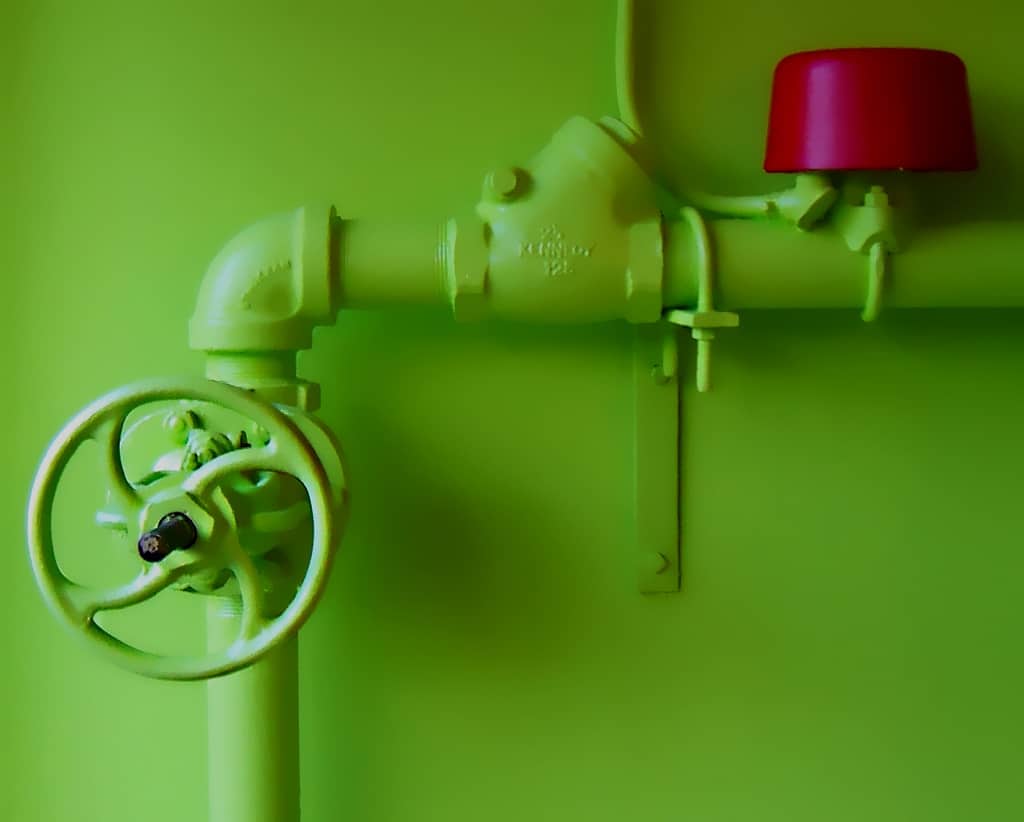 Pipelines are extremely efficient at transporting gases and liquids over long distances, and have been used for many years across a range of industries. Some run with very high pressure and this requires a high standard of materials in the pipeline construction, and the valves are an integral part of the system.

Most pipelines work best in a vacuum, and this is created by using a dual valve, which can introduce or expel air from the system easily. If air pockets become trapped in the pipeline, this will cause a decrease in liquid flow, and the air needs to be expelled. The mining industry in Western Australia requires the very latest dual valves, which are called Dual Slurry Air Release Valves (DSRV), and they are effective at removing air pockets within a pipeline. No matter where your company is based, use the best slurry control valves you can find.

When a system is activated, the water will be forced into the pipeline, and the air that is present would be forced down the pipeline to be eventually removed by a dual valve. However, if there are high points along the way, it is quite possible for air pockets to become trapped, and positioning a dual valve at this location would be ideal. All high pressure pipelines would use the slurry control valve, evenly spaced along the line, and they would be used to expel air and create a vacuum, or also to allow air into the system, when it is time for cleaning or repair work.

This is a major cause of air in a vacuum pipeline, and regular inspections are necessary. Modern valves would have a primary and secondary seal to prevent any leakage, and allow for repairs. High pressure pipelines require certification for all the components that make up the system, and valves are especially at risk, so they need to be of the best quality, and certified to be of an adequate standard.

These occur when small amounts of air are pushed through with the water, which tend to accumulate at high points. This can extend pumping cycles, which means using more energy, and for this reason, any build-up of air is quickly released using the dual valve. Fluid velocity increases because it is being forced through a smaller space (air is occupying a percentage) and as that air space grows, a pressure drop could cause the pumps to stop working. Alternatively, an air pocket could become dislodged from the high point and forced down the pipeline, which causes a rise in velocity, and when this wall of liquid hits the next high point, it can cause a pressure slam, which could damage the seals and valves.

Air in a pipeline can cause the flow to become unmanageable, which is why dual valves are positioned at high points to release the trapped air and create a vacuum.

How Can You Improve Your Luck in Online Casinos?