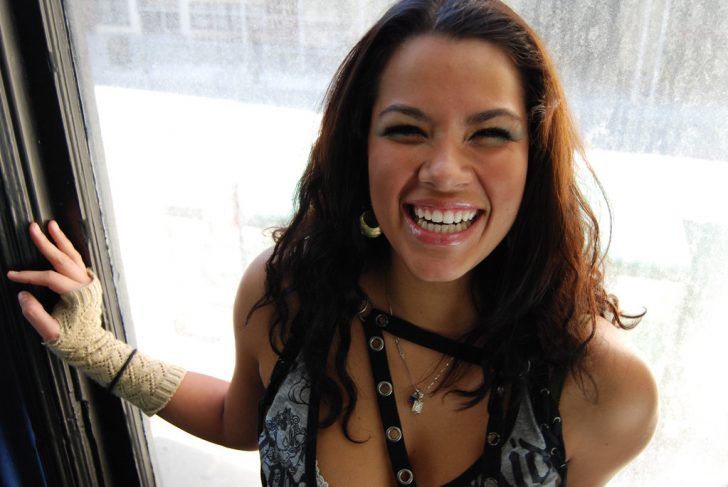 How to Play Hard to Get With a Guy: Power Moves that Work

Rom coms, television shows, popular music, and romance novels for a good 50 years have schooled women in the art of how to play hard to get with a guy. But we’re in 2020 now. Hard to get is so 20th century. In the age of swipe left and swipe right, there’s no use in playing coy. Let a guy know what you want and what you expect. It can save you so much heartache in the end.

Here’s How to Play Hard to Get With a Guy…

Conventional wisdom tells us that we should wait five days to call someone we like. I will tell you that wisdom is so 1990s. If someone cute gives you their number? Call them right away. It’s a total power move, and often completely unexpected. Surely you don’t want to call repeatedly and appear to be a stalker, but one bold first call can also create intrigue.

We are in an age where so many of the old assumptions about dating are falling away. One of the most important things you can for the health & longevity of a relationship — or just for a really fun fling — is to keep expectations completely clear. Let the guy you’re going for know what you want, what you expect, what makes you happy, what turns you on.

Some men will put on the facade that they don’t want to be controlled. Some other men are tired of the chase, after decades of women being groomed in how to play hard to get with a guy. In truth, there is so much pressure on being a man in dating situations that communicated clarity of expectations can be a huge relief.

And while the questions of “will we/won’t we” can be fun and alluring, I promise you that a romp in the sheets can be much more satisfying when both parties are entirely clear on where the boundaries are and respect them. And you know never know! Being clear & honest about your expectations can lead to more adventure than you might be expecting.

Don’t be afraid to be dominant

So many dudes complain about a woman who won’t order her own French fries but steals theirs. If they’re going to complain about that so much, then women should order our own fries. And then not share. Being decisive is one of the biggest harbingers of success in a relationship. In today’s bizarro world 2020 dating scene, there’s no time to string anyone along or get strung along. Going along with the other advice given here, there’s no reason whatsoever to not clearly communicate what you want. Make decisions! Tell your date where you want to go. Tell them very clearly what you want to order from the restaurant. Isn’t direct ordering and knowing exactly what she wanted one of the most endearing features of Meg Ryan’s character in When Harry Met Sally? Don’t be afraid to dominate a conversation, at least for a little while, and to make decisions. If the man you’re dating has had to make a lot of dating decisions in the past, he might appreciate someone else driving for a little while, so to speak. It can be fun in the bedroom, too. And some men appreciate it more than they let on.

Be the one to initiate

When you’re at the point in a date or a relationship that you are ready for sex, take charge. Being clear, direct, communicative, and even a little dominant can remove so much doubt from a situation. After an adolescence of being coached on how to play hard to get with a guy, it can definitely be fun to take charge. And it’s even more fun in the aftermath to think about how much you enjoyed a situation without any guilt or doubt attached. And if the guy doesn’t understand enthusiastic consent? Then he’s not worth anyone’s time.

The old hard to get maxim can be a fun game of cat & mouse, but these days, it’s much more fun to get to the good stuff right away. Especially when all parties are in agreement, everyone can have as good a time as they want with few regrets.

Originally published on December 7, 2020 in Relationships