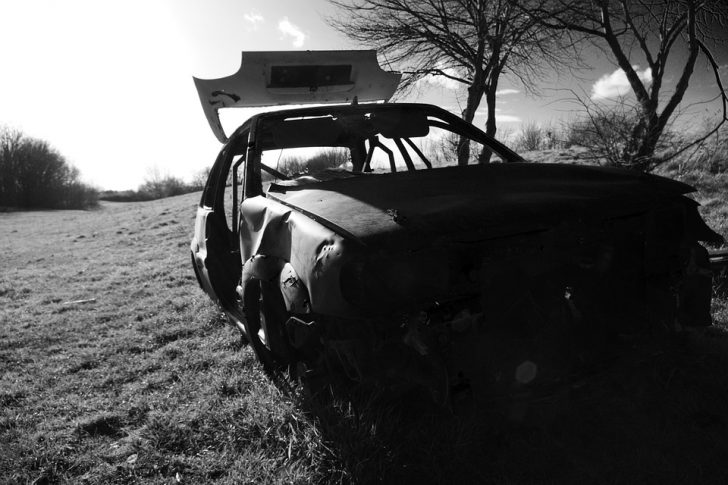 How to Avoid Getting Your Car Stolen

Carjacking has been one of the most profitable activities in the world of crime for decades.

What do you personally know about how to prevent your car from being stolen? Unfortunately, many drivers believe that the protection of modern vehicles has already been taken care of by their manufacturers. After all, with each new generation, vehicles are becoming more complex and automated, they already have the most modern anti-theft devices. At least, that’s what they say…

Well, this is true at some point, but do not forget that together with the improvement and development of these devices, car thieves develop and improve their skills too.

Unexpected, most of the time. It’s quite unpleasant to approach the place where you left your car the day before and see that it’s not there. Or rather, he sees that it is not there.

Many have a brain freeze, others start to panic, combined with confusion in search of the missing vehicle, some call the police with a stolen vehicle report.

There are statistics on the circumstances, where, when and how the most common carjacking occurs.

This is useful information because knowing it and analyzing it correctly, you can understand how to protect your car from theft in the best way.

According to mechanicfaq.com statistics, vehicles are most often stolen in the following locations:

So, based on the above, I can say that your car can be stolen from almost any place and at any time. It is most protected only in various parking lots with permanent security.

It would also be useful to remind of the attacks and various schemes of deception of a car owner in order to seize his car key.

It is no secret that carjacking is done by criminal elements of different qualification, both professionals and inexperienced criminals who suddenly wanted to steal this car. Someone does it for a joyride, others – on order or to disassemble the car for spare parts and then sell them.

Therefore, taking into account the recommendations of experienced car owners, as well as former hijackers’ advice, it is safe to say that the most effective is a comprehensive protection of your car.

The more obstacles it creates, the more time it will take for a hijacker to neutralize them, and thus the more likely that your car will stay with you.

Car thieves don’t usually tamper with a car for more than a few minutes – if it can not be stolen, they leave it alone. These obstacles and a variety of tricks can be created with the help of specialists from the car service center, as well as with your own hands.

Of course, there are other ways to protect a car. For example, a very effective way is to apply aerography or distinctive graphic marks to it. Such a car becomes very visible, it always stands out against the general background which is very disliked by the hijackers.

When buying a car, remember that it must be protected from theft as best as possible. Especially if you have become the owner of a new, liquid or very expensive car. In this regard, it is worth recalling that in addition to these measures to counteract the theft of the car, vigilance and caution of the car owner play huge role. Keep in mind that you are probably far not the only one that likes your car.