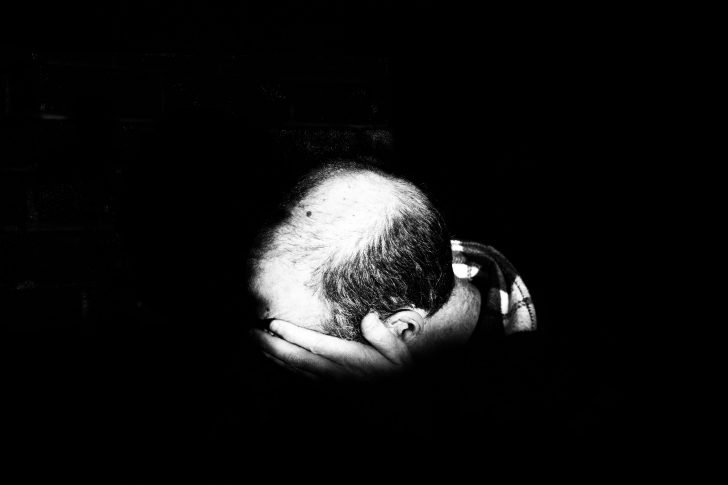 How Micropigmentation Is Revolutionizing Treatment For Bald Men

Bald men everywhere have longed for an effective way to treat their follicle issues, yet few services have ever garnered widespread public support until micropigmentation came along. Micropigmentation treatment, which is often mistaken for tattooing, is a healthy way to bolster your thinning hairline or add cosmetic implants that can change your entire look.

Many Americans are becoming increasingly interested in micropigmentation over the past few years, with the trend having become far more noticeable recently. Here’s how micropigmentation is revolutionizing treatment for bald men, and why doctors and medical services are warming up to this method of fighting long-term baldness.

Baldness is still prevalent in males

Despite literally thousands of years of creative efforts aimed at reducing or halting the balding process, baldness is still prevalent in males around the world. Many men between the ages of 18-49 in particular suffer from baldness that impacts their social esteem and can, in certain circumstances, carry with it medical considerations. According to a survey of the American population released by the Center for Disease control, for instance,at least 42% of surveyed males between the ages of 18-49 suffered from moderate to excessive hair loss. Clearly, a surefire way of treating this problem is sorely needed by countless millions around the nation.

Enter micropigmentation, which promises to change the treatment regime for bald men as we recognize it today. This exciting medical phenomenon only took off in the past few years after the tech involved became so advanced that it became accessible to large swathes of consumers who loved the results they were getting. Professional events are being organized by industry experts who want to share the expertise of their craft, withmajor events like the meeting of the minds in 2019 serving as a good example of how popular micropigmentation is getting in the medical community.

One of the reasons scalp micropigmentation is enamoring so many patients is doubtlessly because of the positive press surrounding the treatment process, which is one of few known ways to actually help out balding men who are unhappy with their current hairlines. In a nutshell, scalp micropigmentation works by camouflaging hair loss by replicating the appearance of shaven hair. Immensely skilled technicians engage in a precise process that literally implants pigments in the superficial areas of your scalp, often in as little as 2 or 3 sessions.

Part of the reason so many consumers are going crazy for this trend is because of how little time it takes comparative to other male baldness treatment solutions; some people only need 2 or 3 pigment implant sessions before they see wondrous results, according to a leading practitioner in the field, with sessions seldom lasting longer than 3 hours for such wondrous results.

Far too often, some people are scared to embrace micropigmentation because they’ll fallen prey to common misconceptions that unfortunately swirl around this topic. Any treatment for male pattern baldness is going to be ridiculed, as those who are seeking to camouflage their scalps are familiar with the social stigma that baldness sometimes bears. The reality of this treatment process, however, combined with its accessibility to a large swathe of everyday men, means that countless individuals who are sick of current treatments for bald men can rely on a new, more advanced course of action.

Still, it’s important to understand that scalp micropigmentation isn’t permanent makeup or a tattoo. Many who are unfamiliar with the process mistakenly believe that, like permanent makeup’sterrible effects, micropigmentation can actually harm you. In reality, however, this process is conducted by a skill technician perfectly capable of sitting down with you on numerous occasions to plot out what specific style you’re hoping to achieve despite male pattern baldness.

Those who are sick and tired of starting a bald head in the mirror every morning are in for good news – micropigmentation is seeing its popularity explode across the country, as slightly less than half of the male population will suffer from moderate to extreme hair loss sooner or later. As medical experts continue to develop micropigmentation therapy even more, the revolutionizing treatment for bald men will doubtlessly become a part of mainstream medical treatments.

Originally published on April 29, 2019 in Grooming