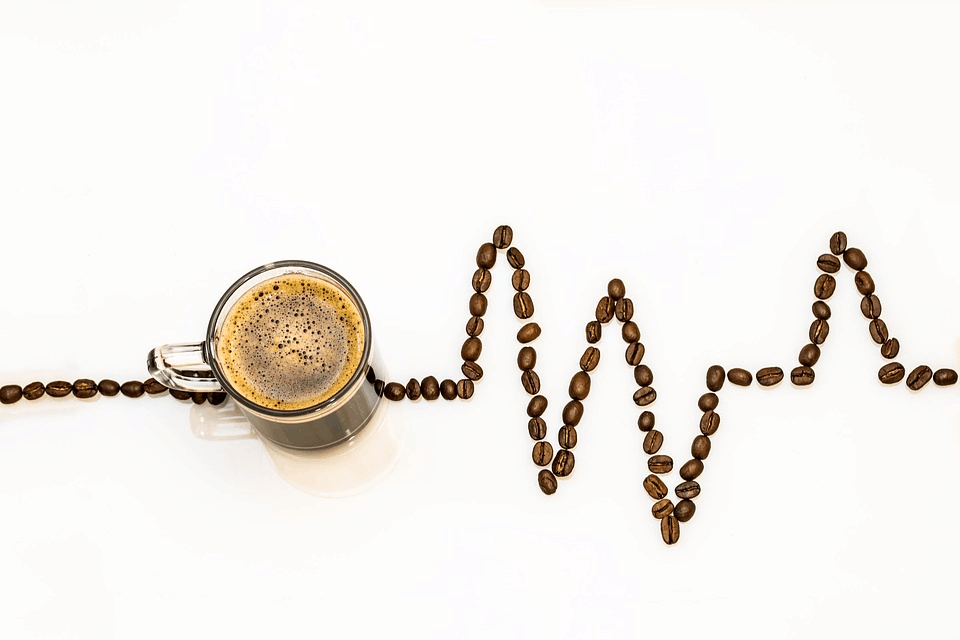 Over the last couple of years, various scientific studies have revealed numerous health benefits associated with the consumption of coffee. Not only does it help us out of bed, increase our sense of focus, increase our fiber intake, lessen the risk for type-2 diabetes, heart disease, and other conditions and reduce pain. And now according to the latest findings by HealthDay News, it seems America’s favorite drink might also help fight another big health issue in obesity.

The study finds that coffee helps stimulate the “brown-fat” in the human body, which is a heat-generating type of fat that burns calories thanks to a process known as thermogenesis.

Michael Symonds, the leader of the study, who is from the University of Nottingham, says that this is the first study in humans that shows the direct effect that a cup of coffee can have on our brown fat functions.

He goes on to say that the potential of the results are quite big as obesity is a great health concern for the people and that brown fat could also be a potential solution taking care of the growing diabetic epidemics that we’re dealing with at the moment.

But one nutrition and obesity expert from the US by the name of Sharon Zarabi, says that it’s still too early to term coffee as a friend of dieters.

She explains that thermogenic properties are usually too small and insignificant to help a person go from being overweight to normal weight. She also helps lead the bariatrics program at Lenox Hill Hospital in New York City.

Symonds’ team explains that thermogenic brown fat for quite a long time was believed to be found only in human babies or hibernating animals like bears. However, in the last couple of years, it’s been found in adult people. It’s different from white blood cells, which is where the body stores the excess amount of calories.

Symonds says that brown fat works differently than other fats in our bodies and that it produces heat by burning fat and sugar, often in response to cold. Therefore, increasing its activity improves blood sugar control and also help improve blood lipid [cholesterol] levels, and the excess calories burnt aid in weight loss.

But can brown-fat activate its calorie-burning activity when we eat or drink? To determine this answer, the study team used stem cell-based studies to find out if caffeine may be able to do the trick. And it did, at a particular dose, that is.

The next step was to use high-tech imaging to inspect any changes that might have occurred in the brown fat in the neck of people. Mr. Symmonds said that he was able to imagine someone right after they had a drink of coffee to see if brown fat could get hotter.

He said the test results were positive and the next step was to try and figure out which coffee component was activating brown fat.

Symmonds said that his team is also looking into caffeine supplements to see if the effect is similar. Once they have confirmed which component is responsible for the effect, it could be used as part of a glucose regulation program or a weight management regime that may help prevent diabetes.

However, Zarabi says that dieters won’t view coffee as any magic weight loss solution. She said that she still recommends a cup of joe at some point in the morning for pep and a mental boost in the day, but not necessarily to help you lose weight unless you use that caffeine to stimulate a heart-pounding workout.

The reason this is so is that Zarabi explains that exercise is the best and also the most efficient way to burn calories. But, she adds that if anyone wants to lose weight with coffee, they should drink it black. So if you’re looking for a great espresso machine for yourself, go ahead and visit coffeedorks .

Of course, this doesn’t mean that you should drink gallons upon gallons of coffee.

Fly Fishing: How to Be Good at it?

Water Flossing vs. Regular Flossing: Which is Your Pick?