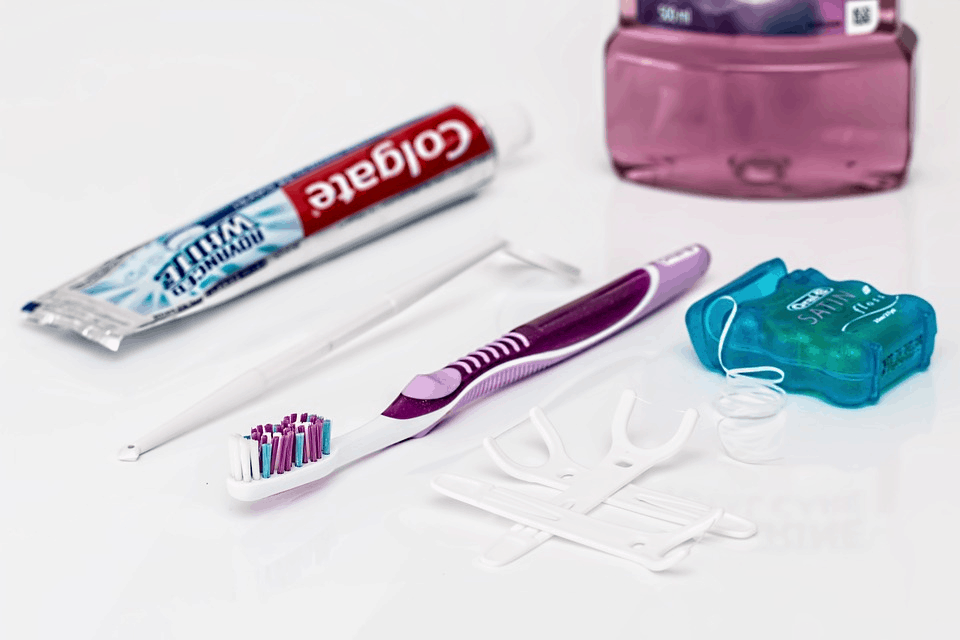 Many people resort to flossing to get rid of those nasty food particles stuck between the tight spaces of their teeth. However, some prefer the method of water flossing over regular flossing and go as far as to claim it is the more effective of the two. To find out if that is true or not, we’ve put together this article to bring the highs and lows of both flossing techniques to light and see which of them is the more effective flosser.

Flossing, as we mentioned earlier, serves as a great way to remove nasty little scraps of food and plaque that’s wedged between your teeth and under the gumline. If nothing is done to remove the plaque from its position and it remains there for a while, it could cause your teeth to decay and result in gum disease.

To use this, all you have to do is tear a piece of floss that is approximately 18 inches in length and then wrap most of it around your middle finger. Just a few inches of the string should be left for flossing. Then all that’s left is to start flossing between each of your teeth with that very string.

There are various benefits associated with traditional flossing. It is quite efficient in removing excess food from the surface of our teeth. Floss is quite affordable and can be bought from any grocery or pharmacy store. This method of cleaning is both quick and easy and can be done from just about anywhere in the world.

In spite of its numerous benefits, traditional flossing has its share of shortcomings as well, which include:

But even with these cons, flossing regularly is very important. And if flossing is painful or difficult for some, they should visit their dentist to ensure there isn’t any serious problem.

Water flossing – also known as water picking – is different from conventional flossing. It uses a special device which could be found here at this dental blog that directs a stream of water into the mouth and gums. Unlike regular flossing, instead of scraping the teeth, water flossing uses the pressure of the water to massage our gums to push food and plaque out of our teeth.

Water picking has a lot of benefits. It is easy to use, especially for those with braces, or any other type of dental work like permanent or temporary bridges.

The massaging can also improve gum health and reach for areas that cannot normally be done so with traditional flossing.

Like regular flossing, water flossing has a couple of negatives to it as well. A waterpik can be quite expensive and needs space for storage. It also requires access to water and electricity, making it hard to use outside of one’s premises.

Which One is Right for You?

So in light of all the pros and cons of both flossing methods, it is fair to say that either of them can be winners in their own right. It all falls on which method is suitable for one’s preferences. But what is important at the end of the day, is to always clean between the teeth and under the gums.

There are some cases in which a water flosser is more effective than regular flossing. For instance, one study published in the Journal of Clinical Dentistry found that those who used a waterpik saw a 74.4% reduction in plaque compared to 57.7% reduction for those who used a string floss.

Other studies also found that those who used waterpik saw a bigger reduction in gingivitis and gum bleeding than those who use string floss.

Even still, most dentists and hygienists recommend their patients to use string floss also or even instead of water flossing.

How Coffee Helps in Weight Loss

Electric Cars: Are We Nearly There Yet?