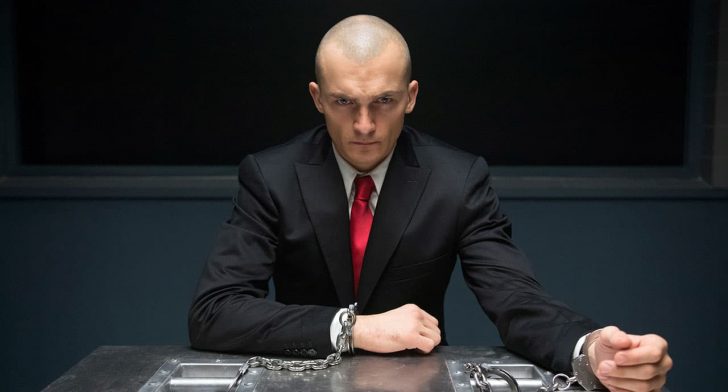 Hitman is Being Turned Into a Movie… Again

Do you remember the Hitman moving starring Timothy Olyphant? If you don’t, I don’t blame you. I have a feeling that you actually did see it, but tried your very best to forget you did. It was a train-wreck, especially for fans of the wonderful game series by the same name.

Right, I should probably mention that… I’m a big fan of the Hitman games.

Maybe not the latest one, because it was terrible, but all the games prior have been pretty damn good. That’s why I’m so sad to see that Hollywood is releasing yet another Hitman movie, this time imaginatively called Hitman: Agent 47.

The movie stars Rupert Friend as Agent 47, a man who by all appearances is a talented actor. However, after having watched this new trailer, I can safely say that no actor on the face of this planet could make up for such a terrible, ruthlessly awful script. Watch it and let me know what you think!

Maybe this will work as a straight up action movie, but even then, I’m not convinced. It just looks too silly for characters that are playing it so straight. I could see this level of action working for a movie featuring tongue-in-cheek dialogue, but Hitman? Forget it.

But I have a trick to deal with movies like this, movies that seemingly shit on something I hold dear. I remind myself that even though the movie may be terrible, it doesn’t take away from the thing it initially drew inspiration from. The Hitman games aren’t diminished just because they had not one, but two terrible movies based on them.

Let’s face it, video games movies are almost always terrible beyond reason. Hopefully some talented director will find a way to break that cycle. Not even the use of Agent 47’s trademark Silverballer handguns are enough to save this steaming pile of trash.