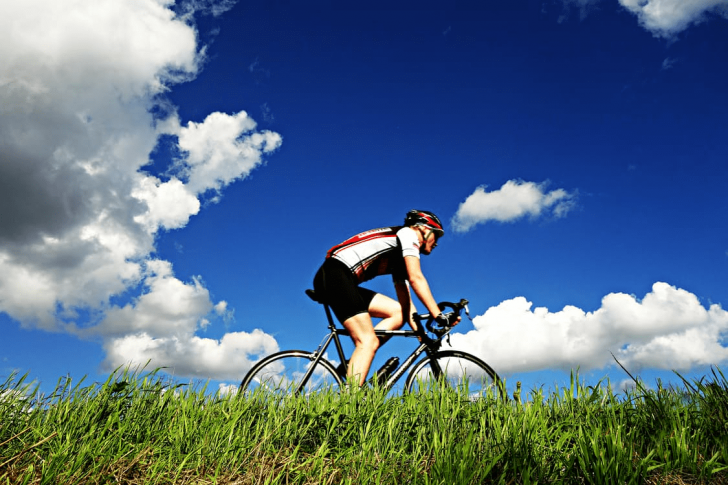 Health Benefits of the Great Outdoors

Let’s be honest, stress, anxiety and depression are a big problem for young men. It doesn’t get too much better during middle age either, when you constantly seem to be juggling work, children and eventually looking after your own (potentially elderly) parents. It can be tough.

Here are some hacks for improving wellbeing, some easier to implement than others.

Get Negative with ions

Further research is warranted but it would appear that negative ions have a positive impact on the body and mind. A comprehensive study conducted in 2013 concluded that:

It’s now recognised as a scientific fact that exercise has a positive impact on mental health. An increasing number of scientific studies have confirmed that exercising outdoors may provide additional benefits, when compared to indoor-exercise. A scientific analysis carried out in 2010 concluded that:

“very green environment improved both self-esteem and mood; the presence of water generated greater effects. Both men and women had similar improvements in self-esteem after green exercise…The mentally ill had one of the greatest self-esteem improvements.”

Just taking a walk in nature has been associated with a number of positive cognitive benefits, add exercise to the mix and it can be quite a powerful mood booster.

Holiday by the Sea

A trip to the beach was recommended in the Victorian ages as a treatment for all kinds of ailments, and they may well have been on to something. Visiting the sea side can have a number of benefits, relating to the aforementioned negative ions and another rather alternative concept of ‘grounding’. 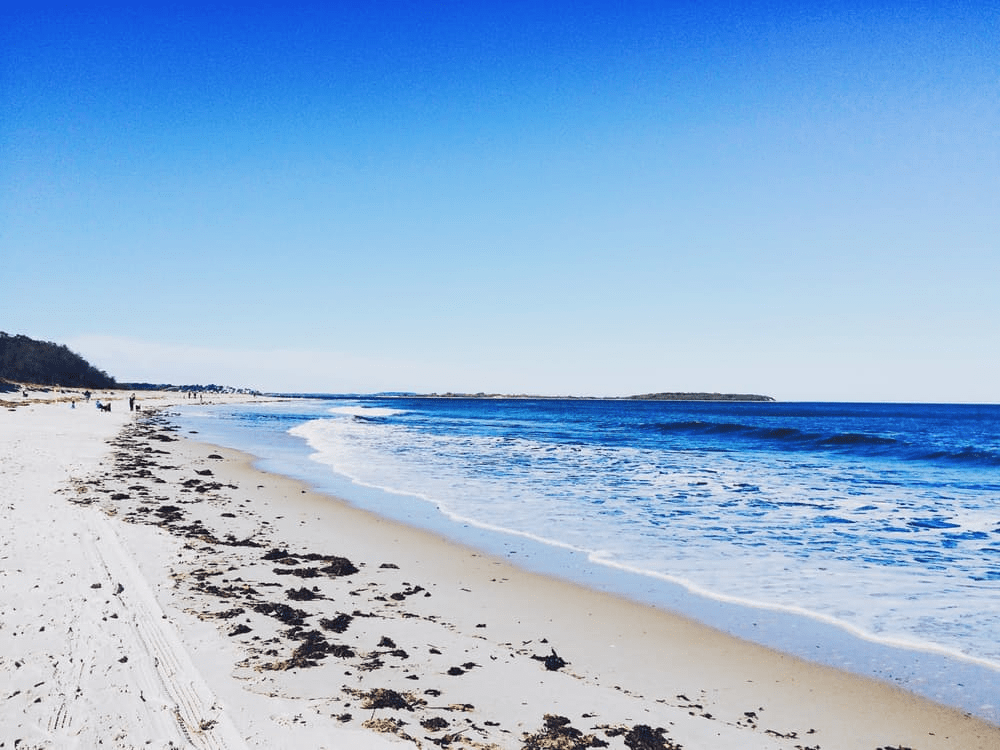 Surprisingly, the act of walking barefoot has scientific evidence to back the claims that it has a positive impact on immunity, inflammation and in turn – mental health. Again this has to do with electrons. Electrons that come into contact with your feet whilst grounded, have antioxidant effects that protect your body from inflammation.

If it is an option, living by the coast or buying a holiday home nearby, preferably with a view of the ocean, has been shown to be associated with lower levels of stress and depression. An analysis of New Zealand data found that those who enjoyed an ocean view from their homes, were significantly happier than those who didn’t.

If you aren’t able to get to the seaside on a regular basis, listening to waves has been shown to positively affect the brain, creating a deeply relaxed state, which in turn promotes well-being.

To put a dramatic twist on it – food can be medicine or it can be poison. Anxiety, stress and depression are directly associated with inflammation, which in turn is often created by a poor diet. To minimise inflammation, consume foods rich in omega 3 (particularly EPA) such as oily fish, avoiding frying foods with vegetable oils and cut out processed foods as much as possible. 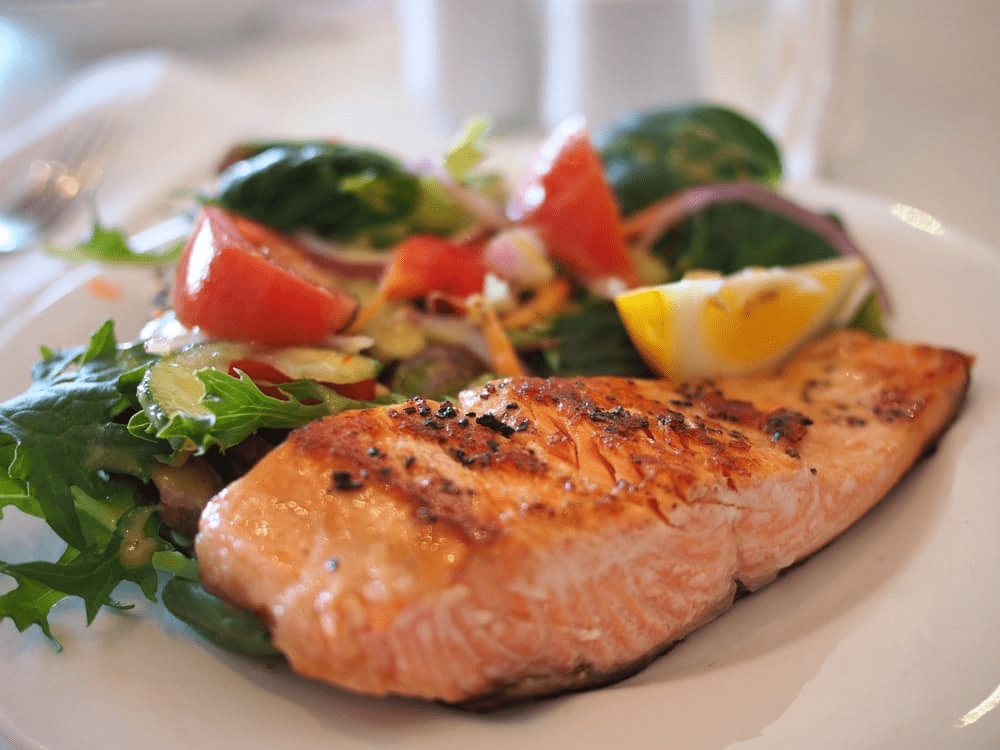 Try to include ‘super foods’ such as garlic, spirulina, blueberries, ginger and broccoli sprouts in your diet if possible. If you don’t have time, or just hate cooking, remember you can normally throw these foods in a blender and create your own super-smoothie. Ironically perhaps, fasting has also been associated with a number of health benefits but is not recommended without medical supervision. You can read more about the benefits of intermittent fasting here.