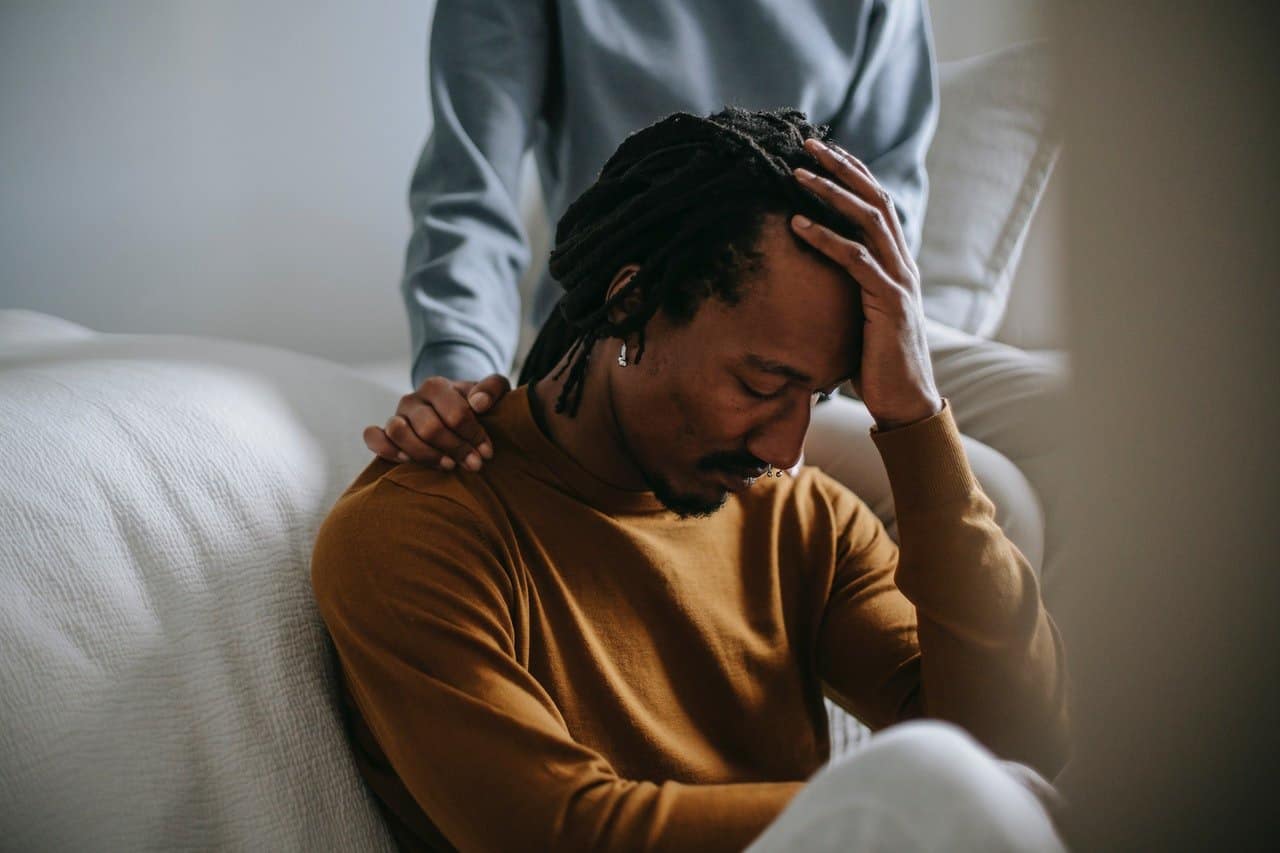 After all the dramatic developments regarding racial and gender discrimination over centuries, no matter how many of us are ashamed about it, it sadly still prevails. White men, directly or indirectly, continue to dominate women and minorities in several domains of employment, mainly by pay scale and limited opportunities. The scary part is, although the prevalence of such discrimination is at large, it doesn’t seem to go away any time soon. It’s already 2022, where the world has NFTs and dogecoins. No matter how prevalent or seemingly common it is, no one shall treat such discrimination lightly. You need to know how to do so and the when and why to act upon it. It is advised you consult a discrimination lawyer near you to learn about ways to tackle such discrimination. Several would be happy to do an initial assessment for free or even pro bono for the cause.

These facts are disturbing.

Fifty-two percent of restaurant workers in California are women, but they earn significantly less than their male colleagues. While women are paid around $10 to $11, white men get paid $14 per hour of work. Again, there is almost a twenty percent difference in pay between colored and non-colored men.

Jim Crow laws were meant to regulate and enforce separation between African American migrants or enslaved people from White males who were supposedly cultured and belonged to a higher class. The summary of the study mentioned that relatively today; it’s largely found that people are segregated based on their gender and race via unfair differences in salaries/wages and opportunities to advance at work. Relatively high-paying jobs such as exclusive servers and bartender positions were almost reserved for white men, followed by women, who are generally provided with lower-paying positions. Black persons, Latinos and Hispanics usually got pushed back to much smaller roles in the kitchen or as runners.

Business owners do not realize that this affects not just their employees’ quality of life and their own businesses. When people do not have a decent and stable income, it affects them in several ways. Worse, it influences human relationships too. You do not want people working for you to worry about making ends meet or relying on unhealthy relationships to survive in a country like America.

According to responses from a discrimination lawyer community in America, the only way to make a significant eventual difference is to keep up and grow the collective number of solutions and maximum exposure regarding gender and racial discrimination. Every deserving individual should be given their chance at work regardless of kind and race.

So are you, or have you been facing such discrimination at your workplace? If so, you must seek help from the law and protect your employment rights. You should get a good discrimination lawyer who specializes in the relevant area. Someone with good experience and a track record of bringing favorable results regarding workplace gender/racial discrimination. While looking to go this way, you also ought to be clear and detailed about your adverse experiences and provide as much proof and witnesses as possible.

Meet Pineapplebrat: The Fitness Model With Millions of Followers on Social Media