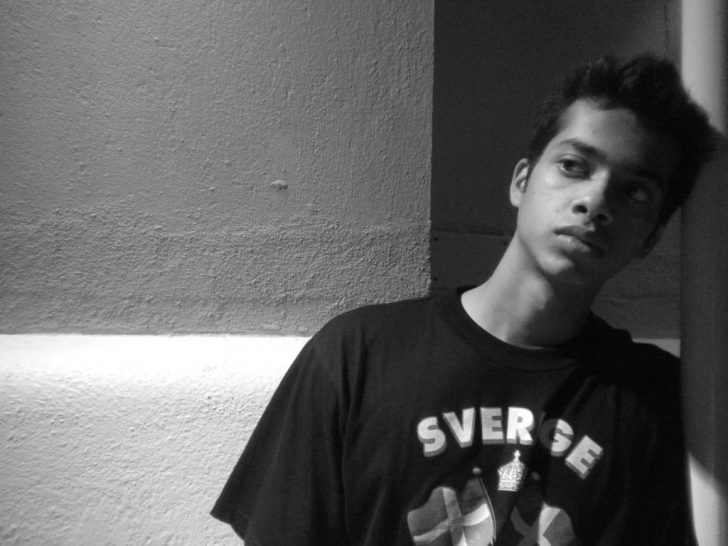 If you struggle with depression, you can take comfort in knowing that you are not alone. And this is especially true if you’re in your late teens to mid-20s. To lend credence to this claim, we need only look to a study published by the National Institute of Mental Health (NIMH). The study revealed that, in 2017, more than 17 million adults in America reported having at least one major depressive episode. Of those, about 11 percent were between the ages of 18 and 25. While it is not uncommon to experience a temporary low mood, depression is another matter entirely. Depression is a genuine mental health disorder brought on by either change in brain chemistry or brain function, both of which are said to give rise to prolonged feelings of sadness, loss of interest, or both.

Something else to note when it comes to depression is that it is a mood disorder that can take on many forms, the most notable of which include the following:

Postpartum depression – This variation of depression is exclusive to women. Studies show that 10 to 15 percent of women experience postpartum depression within three months of giving birth to their baby. It is also far more common among first-time moms versus women who are, for example, becoming mothers for the second or third time.

Numerous biological problems can open the door to major depressive disorders, including bipolar disorder, postpartum depression, and seasonal depression. And poorly functioning neurotransmitters in the brain is no exception. Some of the neurotransmitters that play a critical role in terms of overall mood include the following:

Some of the things that adversely affect how neurotransmitters function and ultimately culminate in depression include excessive alcohol consumption, smoking, lack of exercise, and an unhealthy diet. Further, some chronic health problems can also negatively affect how neurotransmitters function, such as Alzheimer’s disease, ataxia, and epileptic seizures. And it does not end there as illicit drug use can also set the stage for depression and other mental health disorders, including anxiety, by interfering with neurotransmitters. One study published by McGill University, a public research university based in Canada, found that cocaine, for example, blocks the reuptake of dopamine, norepinephrine, and serotonin that would otherwise aid in regulating sleep, emotions, and overall mood. When it comes to a temporary low mood, which many people experience from time to time, the most commonly reported causes are as follows:

How a Hormonal Deficiency Can Trigger Depression

Another biological factor that can cause depression is a human growth hormone (HGH) deficiency. In short, low growth hormone levels, meaning below 0.4 and 1 nanograms per deciliter (ng/mL) for men and women, respectively, can cause a spike in cortisol production. Studies show a direct correlation between elevated levels cortisol levels and the stress response, which means the more stress an individual has in their life, the more likely they are to suffer from depressive episodes. Hormone imbalances, namely low testosterone levels in men and low estrogen in women, can also trigger depression. All of these hormone imbalances can also give way to feelings of anxiety. Also, specialists report positive results in depression treatment of patients with growth hormone deficiency.

Vitamin Deficiencies and Mental Health: What Conditions Are Most Dangerous?

For those not already aware, a vitamin D deficiency can be especially dangerous when it comes to mental health. And this is because of the relationship that many researchers and scientists say exists between low levels of this fat-soluble vitamin and psychotic depression, which is the most severe of all depressive disorders. For this reason, many nutritionists, dieticians, and physicians encourage individuals to get their reference daily intake (RDI) of vitamin D to keep psychotic depression at bay. On a side note, vitamin D also helps improve calcium absorption, which can lead to stronger bones and teeth. For context, the reference daily intake for vitamin D, according to the Food and Drug Administration (FDA), is 400 international units (IU) per day.

Steps to Take if You Mentally Don’t Feel Good

If any of the information detailed in this article resonates with you, you should know that there are multiple ways to combat feelings of depression. Some of the most effective ones include correcting a hormone imbalance if you have one, exercising regularly, and consuming a healthy, well-balanced diet. Taking dietary supplements, such as Ginkgo biloba, S-Adenosyl methionine (SAMe), omega-3 fatty acids, and St. John’s wort, can also help improve mood. Of course, for those who prefer a more traditional approach, antipsychotic and antidepressant drugs can help in this regard as well.

All in all, many things can trigger depression or a temporary low mood. Fortunately, numerous medical and all-natural remedies can help individuals struggling with either of the two to start feeling more like themselves again. With that, if depression or another mental health problem is consuming your life, you’re encouraged to seek help as soon as feasibly possible.