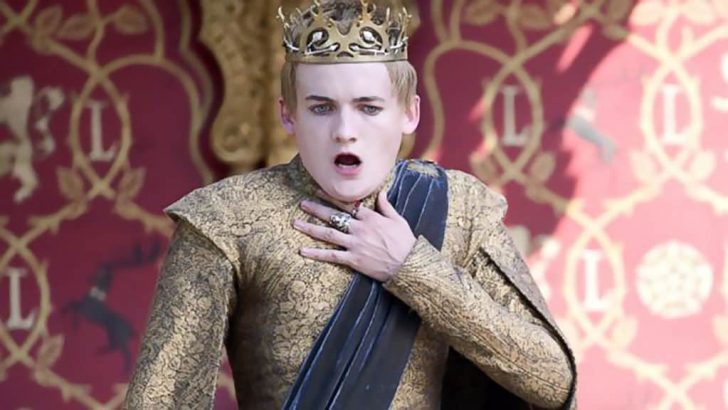 Do You Know All Of These Amazing Game Of Thrones Facts?

You have watched every single episode of the television show, to the point where you can name all of the characters that appear on screen and what house they represent. You have read the entirety of George RR Martin’s A Song of Ice and Fire series so much that your paperback copies look worn out. You love everything that has to do with Game of Thrones, which is why you should find out the following three facts:

The series is notorious for making people fall in love with characters and then having them unceremoniously annihilated from the narrative. If you want to see the unbelievable tally that the series has racked up, check out the handy infographic above from Gameofcanada.com — they calculated that there have been a total of 174, 373 deaths on screen since the very first episode aired. The website has plenty of other bits of trivia and ideas that die-hard fans will absolutely want to know. That number is bound to get higher because the eighth season promises fire-breathing dragons and a ruthless army of white walkers.

2 – The Red Wedding was inspired by real historical events!

Speaking of surprising TV deaths, viewers will never forget the callous violence of season three’s episode The Rains of Castamere. The brutal moment had viewers screaming at their televisions and posting their shocked reactions online. What’s especially chilling about this episode is that it’s not entirely fictional — the Red Wedding is based on real events in Scotland’s history where people who were invited to dinners in good faith were betrayed by their hosts and vice versa. The figures behind The Black Dinner and The Glencoe Massacre were just as deceitful and cruel as Walder Frey, if not more.

3 – They created an actual language!

Most viewers are aware of the show’s impressive world-building, presenting a variety of fascinating locations, cultures and religious beliefs. What they may not know is that the producers are so dedicated that they hired a professional to bring the fantasy’s languages to life — one of the greatest facts about Game of Thrones is that linguist David J. Peterson created Dothraki and High Valyrian just for them. Under a tight deadline that didn’t give him enough time to finish the books, he managed to make up Dothraki in a month and a half.

Peterson’s hard work made the magical series feel more grounded in reality and it inspired fans to learn the Dothraki language spoken by the warriors of the Great Grass Sea, taking their cosplay of Khal Drogo or Daenerys Targaryen to a whole new level.

These facts may not be special reveals for the upcoming season, but they are delightful bits of trivia that can make your viewing experience even better. The Red Wedding is a much darker moment when you realize it was inspired by past events, the languages are more impressive when you understand that they are real, and the death count seems more merciless when you know the numbers.