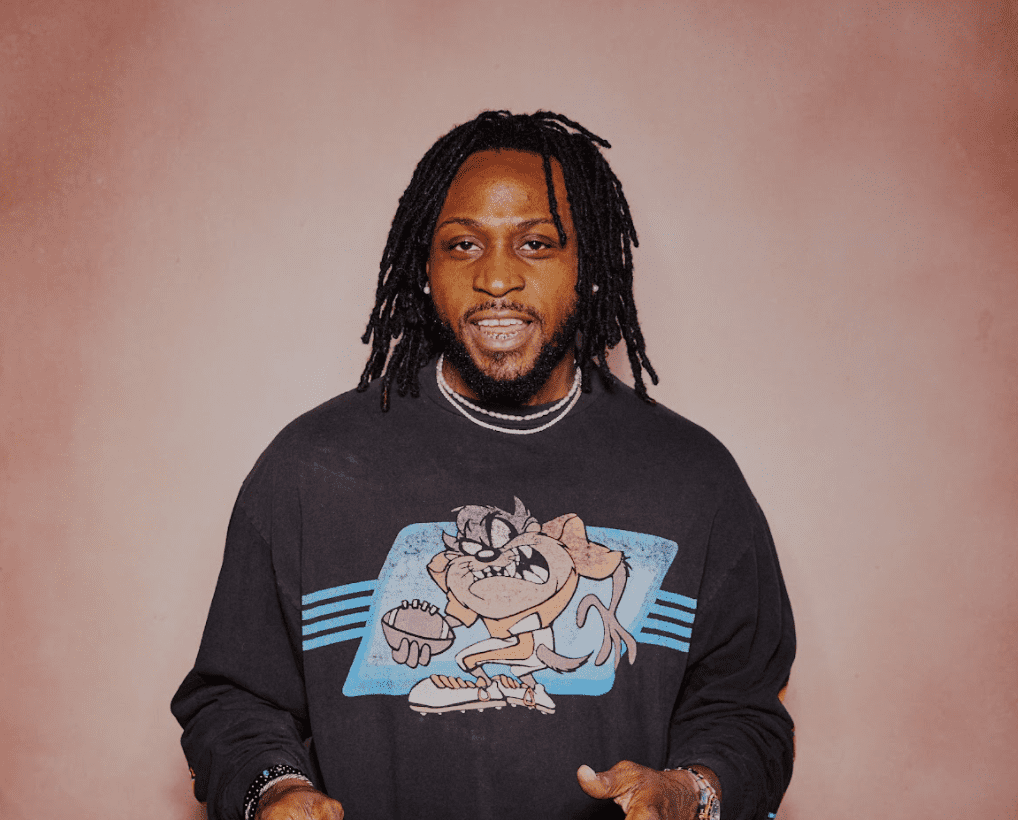 Growing up in a rough neighborhood can take its toll on anyone. For many children, the violence and poverty of living in an inner-city environment are too much to bear. Charlie McCoy Oyekwe knows this all too well. As a child growing up in a rough neighborhood in Oklahoma City, Charlie experienced a different kind of warfare from what you read about in books or see on TV. Where he lived, death, violence, and drugs were common occurrences. While many succumbed to the pressure and found themselves living the stereotypical inner-city lifestyle, Charlie worked his way out and became a successful entrepreneur.

To his clients and acquaintances, Charlie is known as Manhattan’s High Priest of Haircuts, a testament to his prowess as a barber. Charlie’s barber and beauty industry journey began over 20 years ago during his early twenties when he worked for L’Oreal USA’s parent company’s global brand, Kiehl’s. Charlie worked there as the company’s master barber from the ages of 27 to 33 before eventually starting his own companies in Manhattan. The first two were immense successes, motivating Charlie to do even more.

Charlie also has a Babson education, which equipped him with more entrepreneurial skills. Today, he is an investor, serial entrepreneur, and men’s grooming expert with successful businesses. On top of owning a string of luxury barbershops, Charlie is the founder and CEO of Artisan Luxury Brands, a CPG parent company and creative agency based in NYC. Charlie is also the founder of The Grooming Alchemist, a non-profit on a mission to improve the mental health, wellness, and grooming of at-risk youth and former high control group members, aka cult survivors.

Despite having made it out of his rough neighborhood, Charlie admits he was not unscathed. Everything he experienced in his childhood led to mental trauma that took years to unpack through therapy. On top of that, he had to pick up new habits like yoga and meditation, seek new mentors to anchor him, and consume literature and art from people who look like him. This helped him recalibrate and rebuild his life, eventually making him a success in an environment with little chance of succeeding. As a trauma survivor, Charlie understands that while his experiences are specific to him, they are sadly not unique.

Countless black and brown kids go through similar circumstances like Charlie, which creates a need for mentorship and motivation. Charlie does his part by partnering with the New York Department of Education, helping middle and high school students improve their mental health through The Grooming Alchemist. The foundation holds several activation events where Charlie and other successful entrepreneurs in the New York community share their journeys and motivate the students. The mission is to groom the kids, inspire them, and encourage them to believe that they can achieve whatever they put their minds to.

Additionally, Charlie is a member of the Black Economic Alliance and Black Government Contracting Club, both organizations supporting the economic empowerment of the African American community. Currently, Charlie is putting the final touches on his upcoming book, Shunned, through which he’ll share his inspiring story of overcoming obstacles and rising to the top. Charlie’s mission is to empower men from overlooked communities and motivate them through his own journey.

This Is How Disruptive Technologies are Born

An Interview with Brie Nightwood, OnlyFans Star and Owner of Nightwood Media