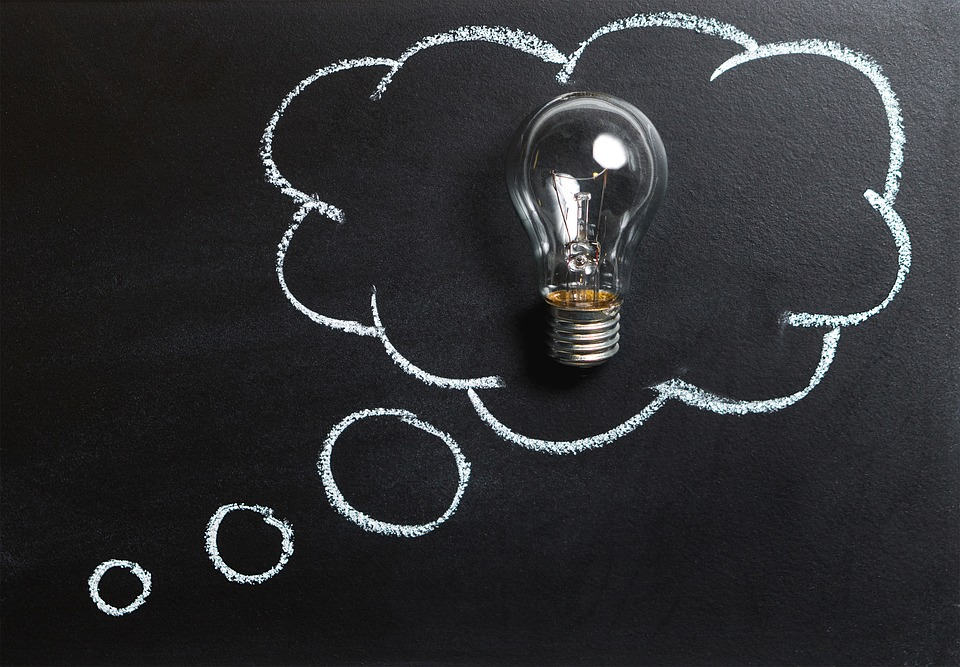 In the tech world, disruption has become the name of the game. The most successful innovations change the way entire industries work. In the aftermath, people wonder how anyone got anything done the old way.

More Than a Bright Idea

But where do these innovations come from? Disruptive technologies take a lot more work than a single eureka moment. It’s true that disruption often begins with a sudden insight or inspired thought, but the story that it all comes with a single bright idea overlooks all the work and background that goes into transforming the world.

Transformative ideas rarely come from someone who doesn’t already understand an industry inside and out. Years of experience in an industry are often needed for someone to identify the problem and create the backdrop for that big idea to strike in the first place.

Then there’s the work of turning that bright idea into a reality. Big disruptions start with the kernel of an idea, but it’s the development, refinement, and improvement of that concept into a successful, working technology that changes the world. A great idea isn’t enough. It also has to be put into practice.

Disruptive technologies all have one feature in common. They leverage unprecedented access to data to give the customer more power than ever before. In an interview with Digital Connect, Regan McGee, Founder and CEO of the digital real estate platform Nobul, said:

“The great thing about the real estate industry’s recent embrace of Big Data and all things digital is that we’re now able to be so much more current with our customers. That matters tremendously when the market is as hot as it is right now. But, more importantly, customers have come to expect that kind of immediacy. They get it with Uber, which can tell you within minutes when your driver is coming to pick you up. And they get it with Amazon, which can tell you almost exactly when your package is going to arrive.”

Nobul is the world’s first and only true digital marketplace for home buyers and sellers to connect with real estate agents. The brainchild of Regan McGee, who realized real estate was decades behind the times compared to other industries, Nobul has now passed $7 billion in transactions and continues to grow among millennial first-time buyers and more. Nobul’s success is based on providing more transparency in the world of real estate agents, giving buyers and sellers access to transaction history, fees, and enhanced education. It’s quickly become a popular tool for first-time home buyers who are just learning about the process and may not know how to find the best agent for them.