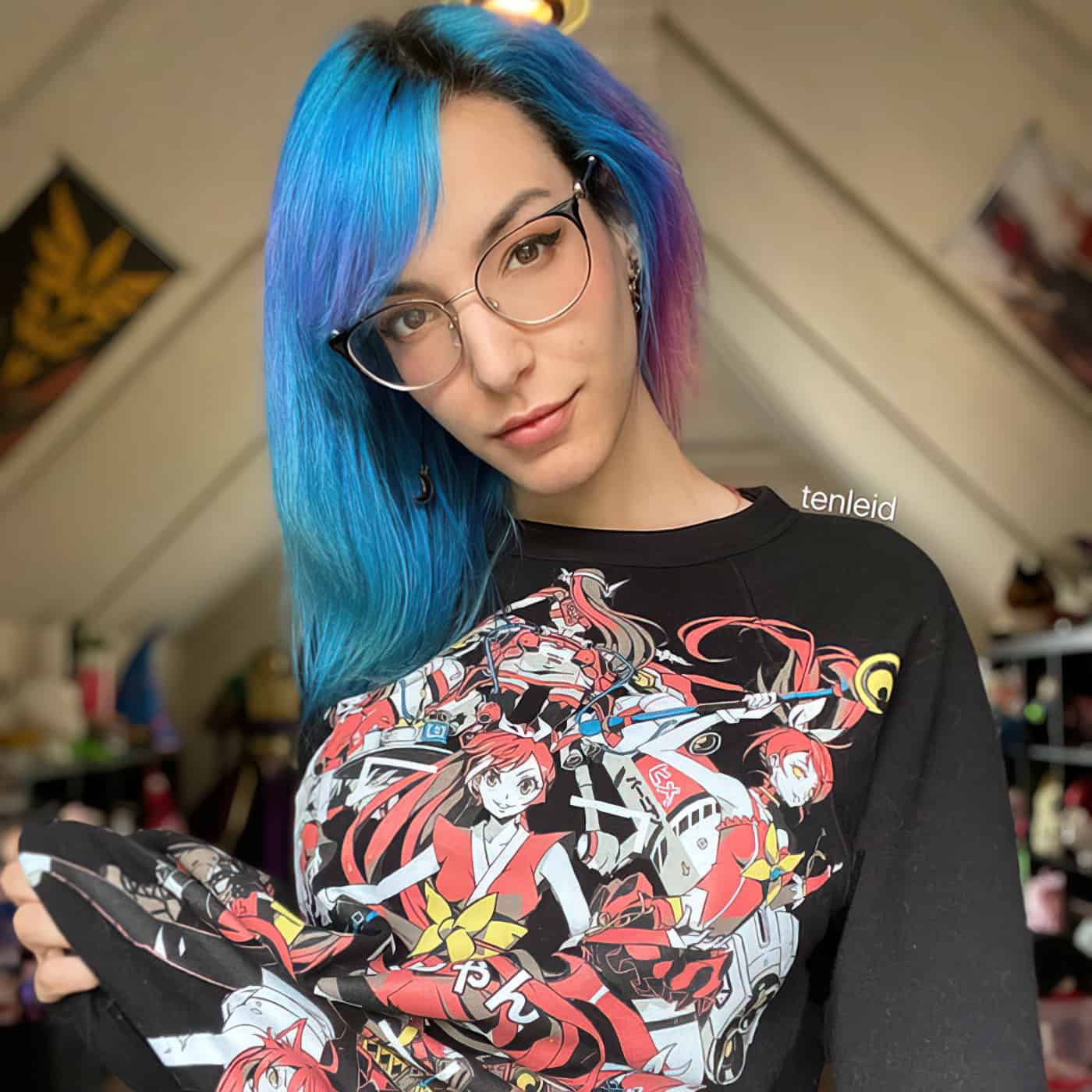 Canadian cosplay model Tenleid is quickly gaining a following in the cosplay world with her amazing photos and costumes. Her unique style combines modern and classic elements, which helps her stand out from the crowd. Her attention to detail is incredible, and her costumes are always stunning. In this article, we will take a closer look at her work and see why she is becoming one of the most popular cosplayers in the world!

Tenleid is a Canadian cosplay model that has quickly gained a following in the world of cosplay. Her work is not only stunning, but it also helps her stand out from the crowd. She combines modern and classic elements in her costumes, making them unique to Tenleid’s style. This article will discuss what Tenleid does for work and why she might be one of your favorite cosplayers!

Tenleid was born on December 4th, 1994, in Toronto, Canada. She had always loved video games and often dressed up as different characters when she was younger. Once she became an adult, she created outfits based on her favorite video game series like Kingdom Hearts 2 and Assassin’s Creed. This passion for video games led her to cosplay; the rest is history!

Let’s check out a few of Tenleid’s amazing photos

Now that you know a little about her, let’s look closely at some of her work. As mentioned before, she always puts a lot of detail into her costumes which often results in stunning photos. In the following examples, we can see the amount of time and effort she puts into her work!

What process does she use to create her cosplay photos?

When it comes to cosplay photography, Tenleid knows what she’s doing. The following section will examine her process when creating a photo shoot. Learning about this process will give you a better understanding of how much work goes into every photo!

Before any actual shooting takes place, she spends a lot of time planning her shoots. This preparation includes selecting the right location, determining the concept, and choosing the right costumes and props. She also makes sure that she has everything she needs before she starts shooting. This step might include lighting equipment, backdrops, and even models!

Once she’s planned everything out, it’s time for production! At this point, she gets to work on the set and starts shooting her photos. She will be in charge of coordinating with the team and posing for pictures herself.

She has a precise process that she goes through when creating cosplay photography. Her photoshoots usually start by choosing an idea or concept she wants to portray with her photos. After this, she will gather all necessary items like costumes and props before heading out on location, where she will set up lighting equipment if needed.

What are her thoughts on cosplay and art?

When it comes to cosplay, she believes that it’s not only about the costumes. She feels it’s also essential to capture the essence of the character in the photos. “I always try to think about who the character is and what they would do in a particular situation,” she says. “I also like to think about what I want to see as a fan.”.

She believes it’s essential to experiment and push boundaries in her art. “I like to try new things and explore different mediums,” she says. “I also think it’s important to be open-minded and not afraid of criticism.”

Is Tenleid in a relationship?

Tenleid is in a relationship with YouTuber and cosplay photographer Geoffrey Thew. The two met while working on a photo shoot and quickly fell in love. “Geoffrey is an amazing photographer, and I’m so happy that he’s my partner,” she says. “He always knows how to make me look my best.”

The two often work together on photoshoots and share many of the same interests. “We both love video games, anime, and comics,” “We also both enjoy traveling and going on new adventures.”

Thew often shares photos of the two on his Instagram account, which has gained them a large following. “People are always asking us when we’re going to get married,” – “But for now, we’re just enjoying our time together.”

What does the future hold for Tenleid?

Tenleid hopes to one day become a professional cosplayer and photographer. She also plans to continue modeling in her free time and traveling with her boyfriend, Geoffrey Thew. “I want to do it all!” she says. “I’m grateful for everything cosplay has given me, and I can’t wait to see what the future holds.”

What’s her advice for someone that wants to get into cosplay?

“My advice for anyone that wants to get into cosplay is to just go for it,” says Tenleid. “Don’t be afraid to try new things and experiment with your look. It’s also important to have a good team behind you, so find creative people that you can work with.”

You can find her on social media at the following links: