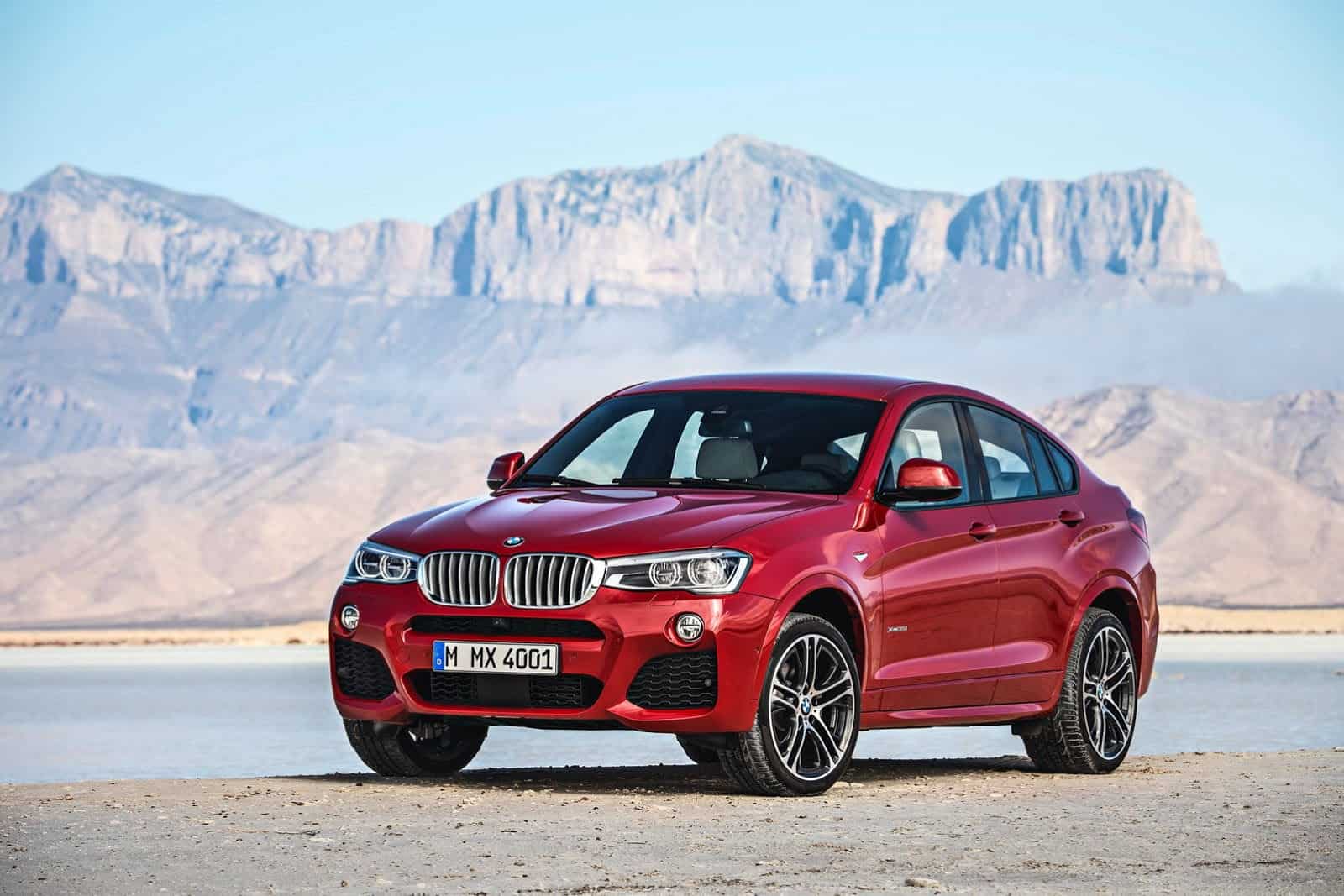 Here’s the all-new 2015 BMW X4, in production form; we did a post on the concept version of this car about a year ago.  We weren’t fans of it then and our minds haven’t changed about the production version.  To us, this thing is plain hideous and the addition of the “trunk” looking thing looks like an afterthought, it looks like a baby with a diaper full of sh*t.

This car’s bigger brother, the X6, is probably one of the most useless SUV’s out there and the X4 is even smaller, making it even more useless (in terms of space, if you don’t need the space and are looking for an ugly vehicle, by all means, go for it).  The BMW X4 falls in the same category as the Acura ZDX, which has been euthanized thankfully.  Now that I think of it, the X4 actually makes the ZDX look good. 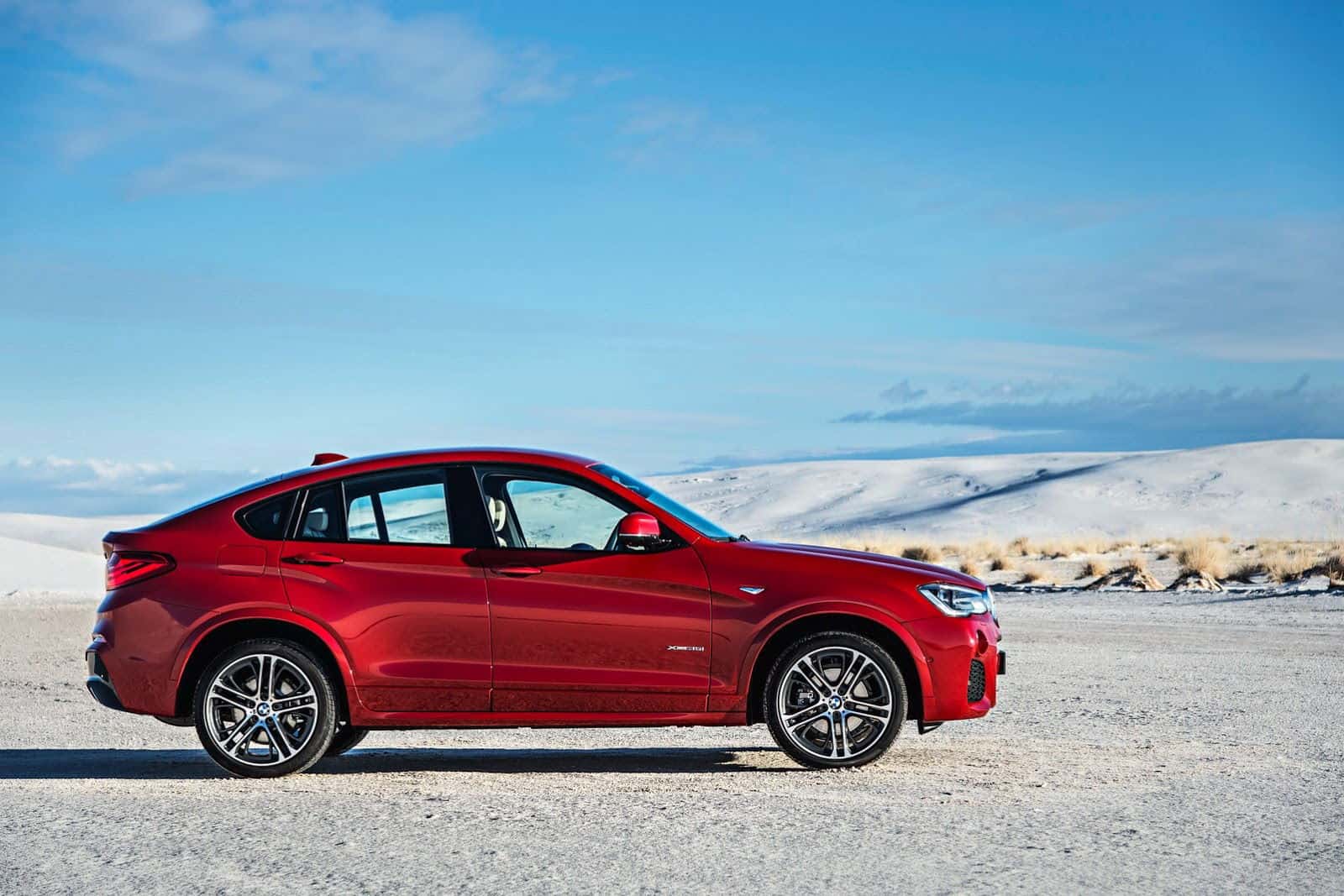 I’m sure X4’s will sell, because people just love the BMW name, and it probably would be a pretty decent driving machine.  But it’s not as useful as an SUV/CUV, there is barely more room in the back than the average small sedan (maybe even less room).  And if you need to go off-road… well, forget about it.

The 2015 BMW X4 is based on the X3 CUV, sharing the same platform, the interior, and engine; you’re just paying more for less.  The models offered in North America are the X4 xDrive28i and the X4 xDrive35i.