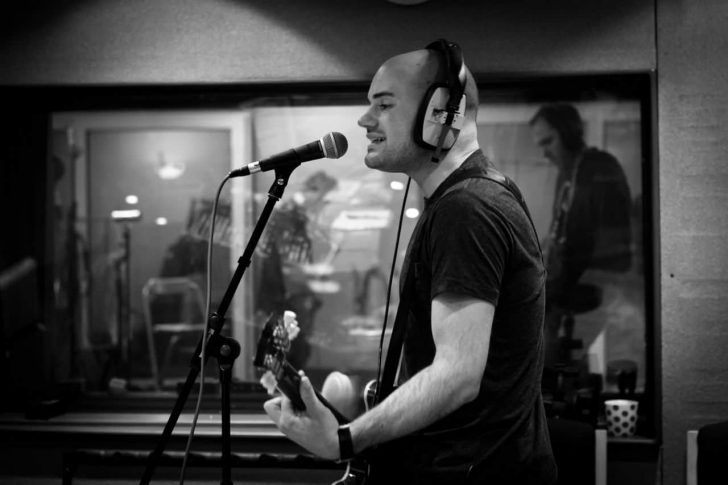 Artists: Record Your Album without the Help of a Record Label

In an economic climate that’s reluctant to support the arts, many people have found ways to do things under their own steam. Securing a record deal is no easy feat. But modern developments make it easier for artists to find other routes. If you don’t want to take the conventional avenue, self-recording it is another option. It’s still strenuous and can be expensive, but it gives you a way to get your music out without having to get past the record label gatekeepers. If you want to record an album on your own, here are the key points to consider.

First, you’re going to have to find the money to make your album. There’s a reason that most people look for a record deal, and it’s that they have money and influence. Many small artists are able to build their own influence through their fanbase. But you still need the cash. How much your album will cost you is going to depend on the process you use. If you record and mix your music at home, you could do it cheaply. However, many people will prefer to hire studio time and perhaps even a producer. If you don’t have the cash, consider a crowdfunding project to get your fans to help out.

Recording, Mixing and Mastering Your Album

Once you have the money, you need to record your album. If you have some decent equipment at home, you might decide to do it yourself. Otherwise, hiring a studio space will be your best bet. You’ll have a much easier time recording your album if you have some of the necessary skills. It’s going to be more expensive if you need to hire someone else to help out. If you’re buying equipment to record at home, make sure you invest in items you’ll use again. 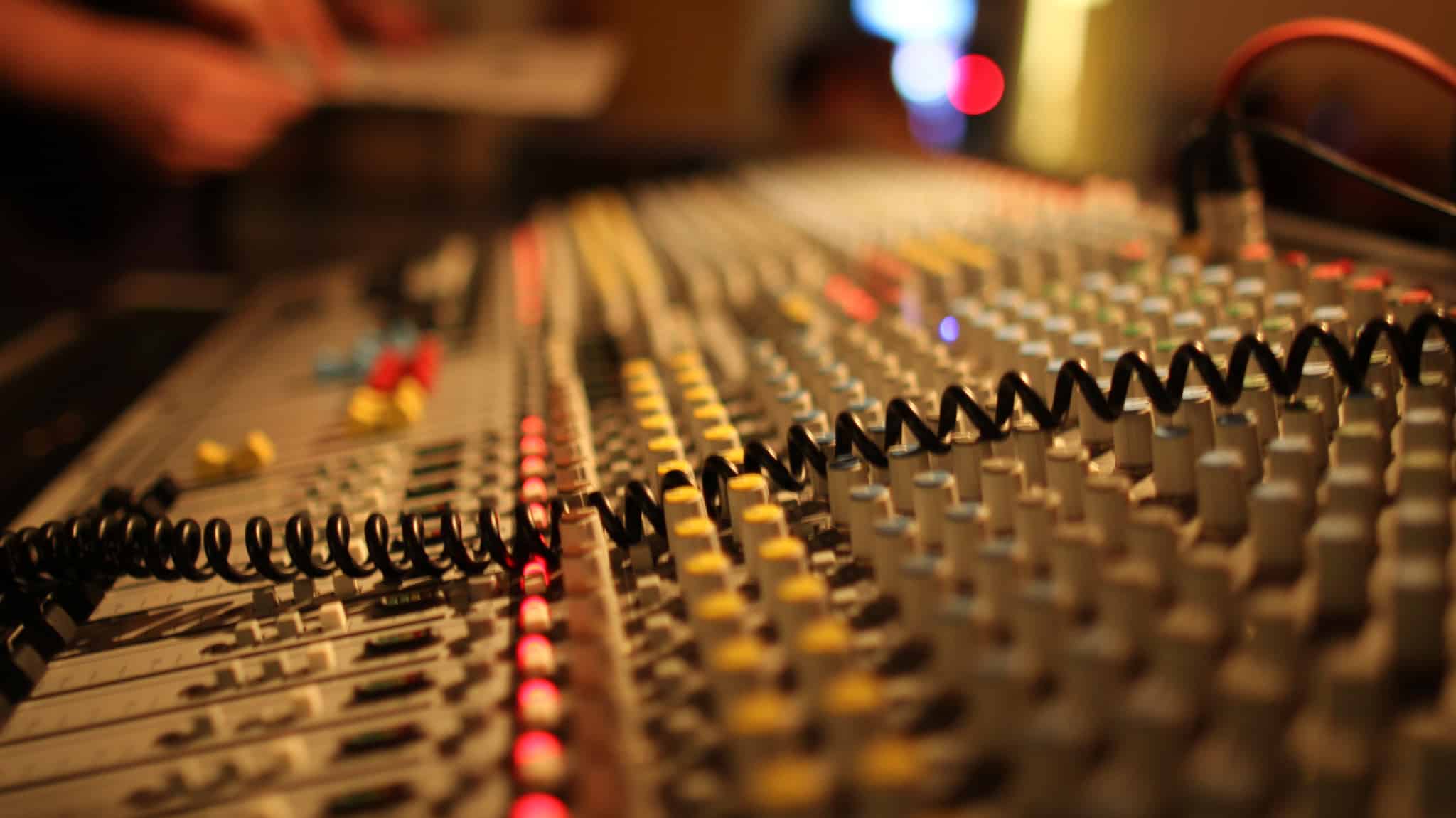 Your recorded and mixed album will also need to be mastered. This is another skill you will need, or else you need to be willing to pay for it. Like recording and mixing your album, it can take a long time to learn the skills you need. You might prefer to buy studio time, instead of taking the home-made route.

Once the music is ready to go, it’s time to organize everything else. Arguably, it’s the “everything else” that is almost most important. Your album could sound great, but it has to look great too. The album artwork is just one step in making your album attractive to current fans and future ones. It may be tempting to find the cheapest designer possible, but it’s worth it to pay for quality art.

With both the music and your artwork ready to go, you need to print a run of CDs. While a lot of things are digital now, many people still love to buy physical CDs. They’re also handy for selling at shows or other locations. You can look for a CD replication service to create a run of CDs. Don’t be tempted to print too many at once. It may be better to start with a smaller run and see how well they sell. Don’t forget to include some to send to radio stations, bloggers, and critics.

Of course, many people prefer to download their music online. So don’t forget to distribute your album across various online stores. You can also host it on your own website, as long as it’s capable of hosting downloads and payments. If you want to allow access to your online music at shows, try using download codes. You can sell cards with the codes on them so that people can go home and download your album or even do it from the venue on their phones.

Your album won’t get far if you don’t promote it. Ideally, you already have a fanbase, perhaps locally or on Facebook. But even if you have existing fans, you want your album to be heard far and wide. Promoting your album online, using your website and social media, is just one of the things you can do. You can also make sure you send out copies to anyone with influence in the industry, from journalists to bloggers. Make sure you mention your album when you play, and perhaps even make contact with radio stations. Promoting your album doesn’t have to be expensive, but you may have to invest in some marketing.

Recording an album without the help of a record label isn’t impossible. However, you have to put in a lot of work to make it happen.

Originally published on August 23, 2016 in Music