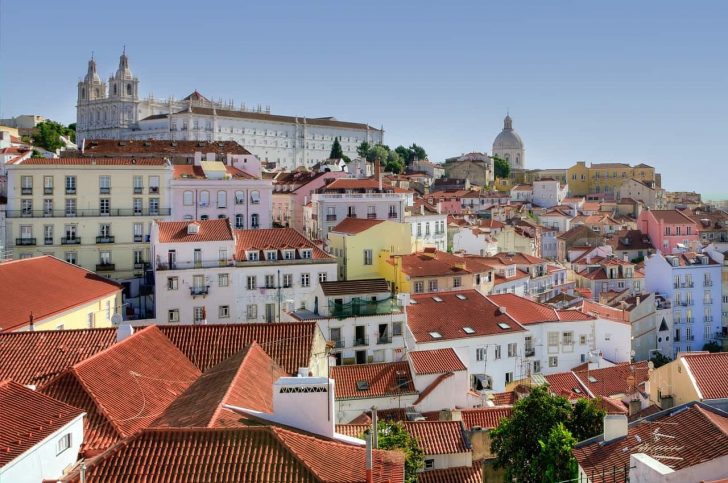 Paris is the city of romance. It’s the city where people get engaged, take a thousand Instagram photos with the famous Eiffel Tower in the background, and either discover for the first time or rediscover their love for one another. Think romantic weekend away and it’s not long until the P-word is mentioned.

So let’s ban the P-word.

Paris is a romantic city, there’s no doubt about it – but it’s a romantic city for an awful lot of couples. There’s probably very little about your relationship that isn’t unique, so why follow the trend and head to the P-city when you want a romantic weekend away?

No, think bigger. Europe is a huge continent; if you’re looking for a sweet city break, then there’s more than the French capital to supply it. Don’t believe it? Think again…

Admittedly the name ‘Lake Bled’ in English doesn’t sound like the perfect getaway for lovers, but then you see the pictures… 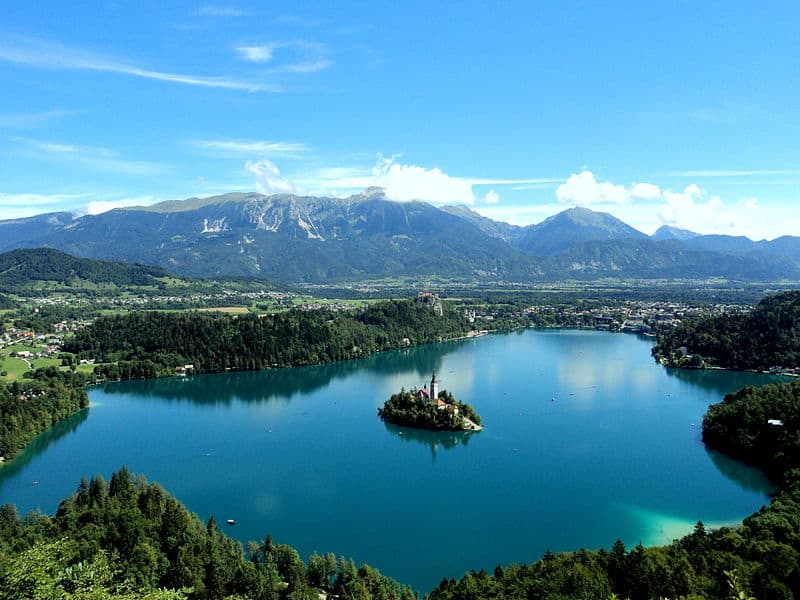 … and all of a sudden it begins to make sense. Lake Bled is around a half hour drive from the capital Ljubljana, and it’s a competitor for Paris when it comes to romance. The small isle you see in the center of the lake has been the site for many proposals of marriage over the years, with the folklore saying if you can climb the steps to the top of the tower, your love can survive anything. Even if a proposal is not on the cards, Ljubljana is a fantastic city and Lake Bled the day trip as the cherry on the cake.

The first thing to note about the Portuguese capital is that it’s near the coast, leading onto the Atlantic Ocean. So not only can you travel to and enjoy the beauty of the capital – and it really is beautiful… 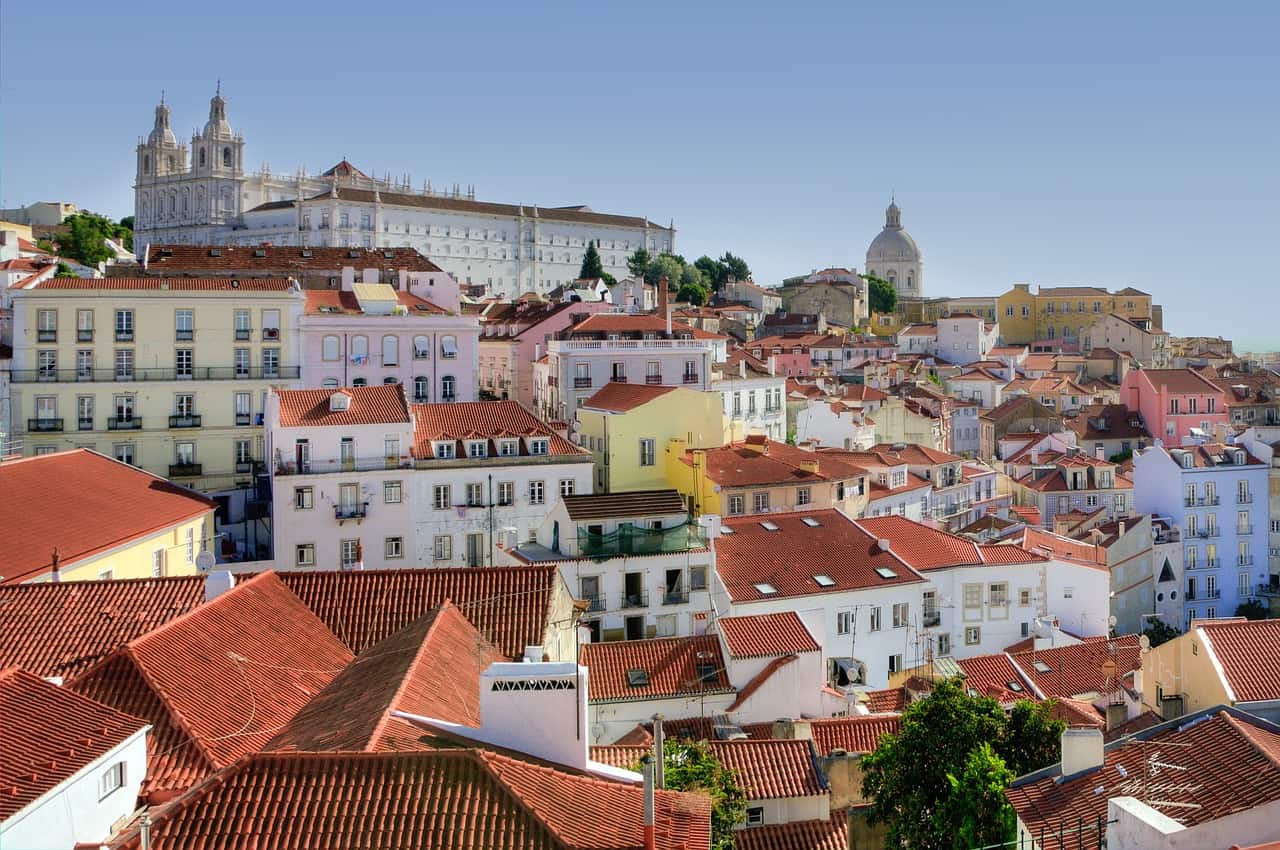 … there’s also room in a standard city break for a weekend by the sea. The city itself is worth the trip alone thanks to its magnificent architecture, which can be explored on foot through one of the many guided tours available. The city is accessible, with Lisbon airport transfers only having to take visitors around 10 miles from the airport to the city – not bad for a European city. There’s also the temperate climate to consider, with warm temperatures year round and very little rain.

And now for something entirely different. Chances are you didn’t expect to see the Welsh capital popping up on this list, but hear us out. To begin with, Cardiff is a lovely city complete with a picturesque castle… 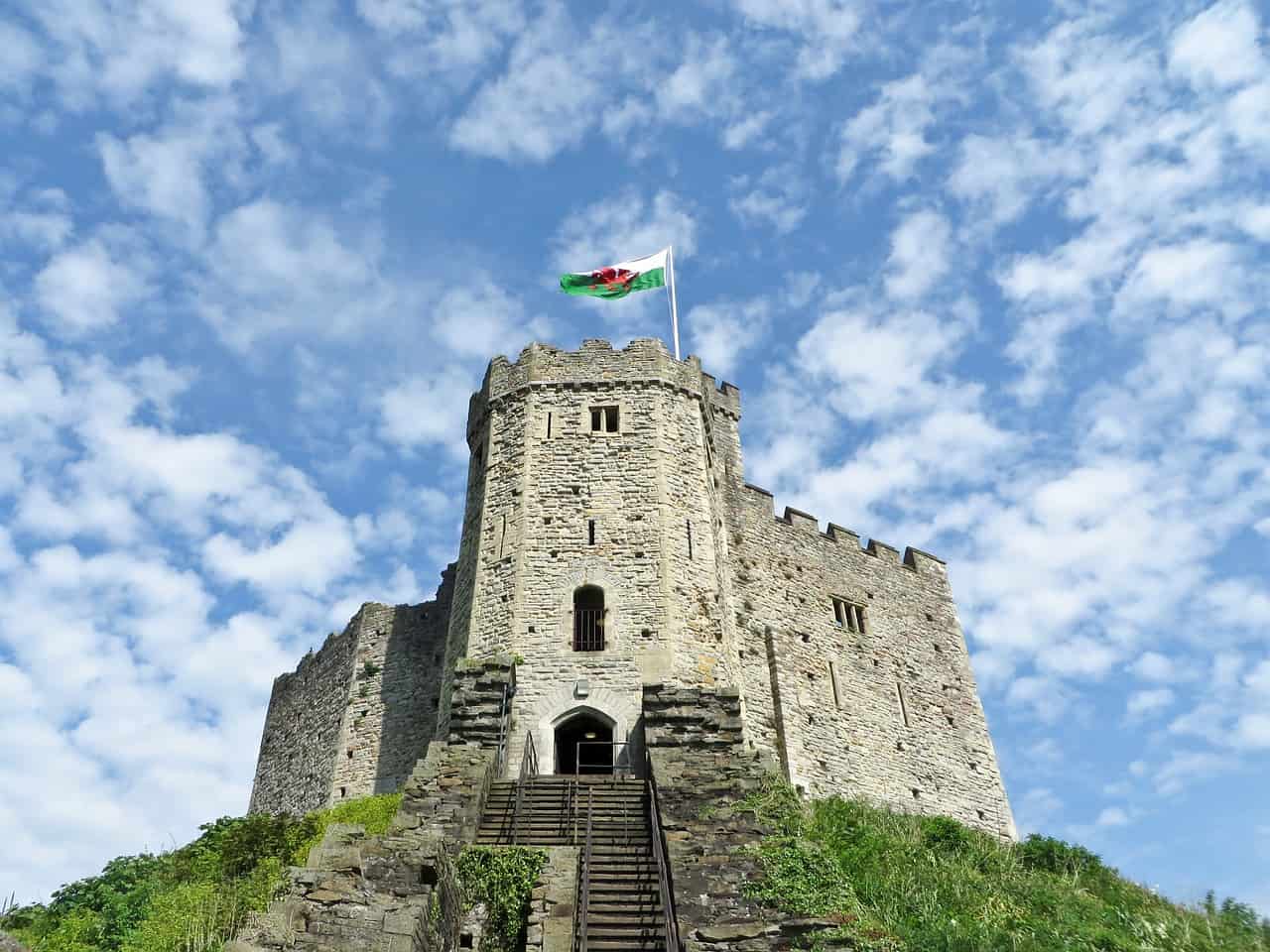 … which is great for a weekend of exploring. The city is also vibrant with a riotous nightlife, as well as plenty of fine restaurants serving Welsh delicacies.

The second reason Cardiff is deserving of a place on this list is its reach. If you want to hire a car, then you’re only an hour or so away from one of the most beautiful National Parks in the UK: the Brecon Beacons. Here you can explore the winding mountain roads and cozy inns, indulging in a rural romantic adventure before heading back to enjoy the city night scene.