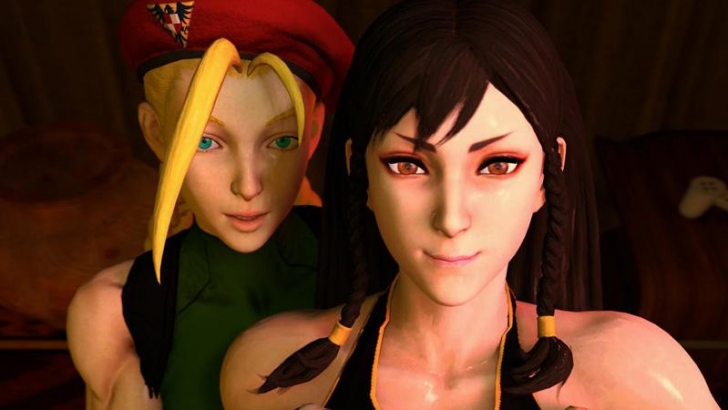 Adult VR Games on the Rise

It’s not all about the cheap thrill of seeing a pop culture icon degraded by your own hand that has adult VR games seeing a growing audience and influence. Inventive original concepts can also be found throughout the industry. World-building engines and customizable digital companions are par for the course in such games, but a select few are so accomplished they’re essentially the next true evolutionary stage of RPGs. Captain Hardcore by AntiZero allows gamers to adopt the role of a spacefaring scientist out to discover and study various feminine lifeforms throughout the cosmos. Offering players full control over their CGI co-stars, Captain Hardcore has earned rave reviews for its seemingly endless malleability.

Virt-A-Mate from MeshedVR takes a very modern approach to further developing its impressive sex simulator, sourcing ideas, designs, and stories from its user base. So much so that it’s pointing the way to a more fluidly connected adult gaming community, one that informs development of its favorite games just as much as it sits back and enjoys them. This feedback loop shows a promising path to a kind of adult gaming industry all players can feel part of.

The Game that Plays You

While not quite falling neatly into any gaming genre or category you may understand, there’s another adventure blending the real, the virtual, artificial intelligence, and sexuality for an immersive experience that is (so far) unlike any other. Replika, an AI-aided chatbot-based virtual companion, converses with users, learning about their tastes, habits, lives, and thoughts, all in an effort to provide them with valuable and rewarding digital companionship. With the prospect of a hybridization of Replika-style companionship and Captain Hardcore’s customization tools looming, adult VR gamers should be very excited about what’s to come.

Originally published on July 10, 2020 in Gaming