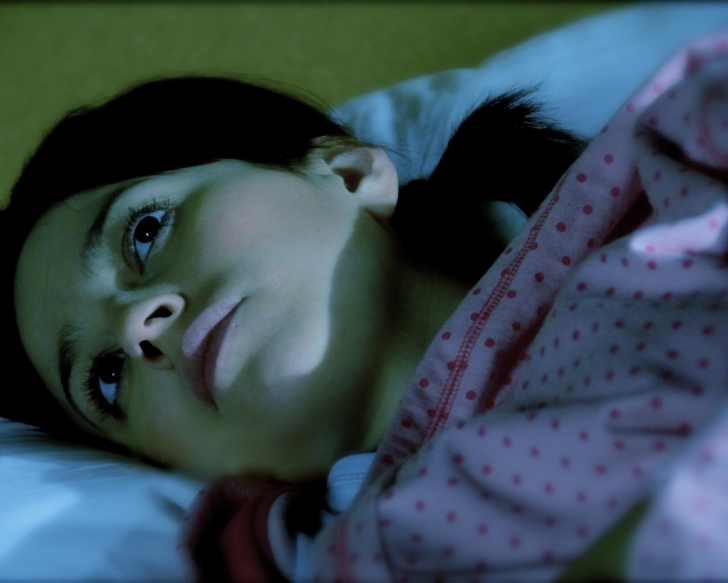 Psychometric Tests, also known as Aptitude Tests, are mostly known as entrance examinations in many countries and on the west side of the globe, as a widely used pre-employment assessment method, to determine candidates’ skills, abilities and knowledge, followed by how good of a fit they are for a job role. Here are 9 facts, some might be surprising, about Psychometric Tests that will keep you up at night.

Psychometric Tests have been used since the 19th century

Psychometric Tests were not born in the Stone Age, but to most of us, they are pretty ‘ancient’. Tracing back to the 19th century, these tests were the brainchild of a branch of psychology studying personality and cognitive development. Having been used as a scientifically verified tool for this long, Psychometric Tests definitely have earned their place in the world and probably will not be going anywhere any time soon.

The whole process is automated

You might have known this already, but the whole process of Aptitude Tests, from email invitations, instructions, the tests themselves to the results and feedbacks; are all automated, in other words, they are not carried out by humans. Of course, the employer’s hiring team has an input into what test publishers they will go with or the type of tests and questions they want; but after that, it is all in the hand of machines.

Yes, huge and influential businesses all over the globe use them. They favour Psychometric Tests above all at the early stage of recruitment due to their high degree of objectivity, accuracy, ease of recording and comparing the results against a set of criterias and how they save businesses tons of time and money when having to go through thousands of applications.

They are still being developed

To stay relevant with society and the characteristics of upcoming generations of workers, Psychometric Tests are still being tested and polished further; needless to say, they have their own flaws. However, just like anything else in life, there is always room for improvement, so this process will be ongoing. As users of Aptitude Tests, the best you can do is just to be aware of any pros and cons, in order to make the most of them.

There is no right or wrong (most of the time)

Of course, for Psychometric Tests like Numerical Reasoning Tests, Verbal Reasoning Tests or Diagrammatic Reasoning Tests, there are right or wrong answers. However, in general, the point of Aptitude Tests is to gain an understanding of who you are as a person; so there is not a formula to how you should answer the questions, other than being your best self. Plus, there is no right score to pass these tests, you just have to be ambitious and aim to do better than others.

With the existence of amazing technologies like AI, AR, smartphones and many more, psychologists, developers and designers are coming up with more ways to gamify Psychometric Tests and make the process more engaging for applicants. These versions of the tests can also tell employers so much more about candidates besides the core skills measured; from how they decide on an answer to how their brain is wired to perform against various external factors.

Only the best can make it

As mentioned earlier, there is not a standard ‘right’ score to pass Psychometric Tests. Your results are compared against thousands of other candidates; and only the top performers will be chosen to proceed to an interview or assessment centre.

They are not just for recruitment

There are many unexpected uses for Aptitude Tests besides its popularity in recruitment, from educational examination to quantitative scientific research. However, for your informal everyday use, Psychometric Tests like Personality Tests can be your bestie, by offering insightful perspectives on your strengths and weaknesses, which will feed into your personal and professional development goals greatly.

They know more about you than you think

Wisdom comes with age, and judging from how old these tests are, you would probably know by now, how much and how much more, these tests are capable of now and in the future. When you are ready to take on the challenge and become a Psychometric Test ‘master’, there plenty of FREE practice tests and further resources to guide you along the way.