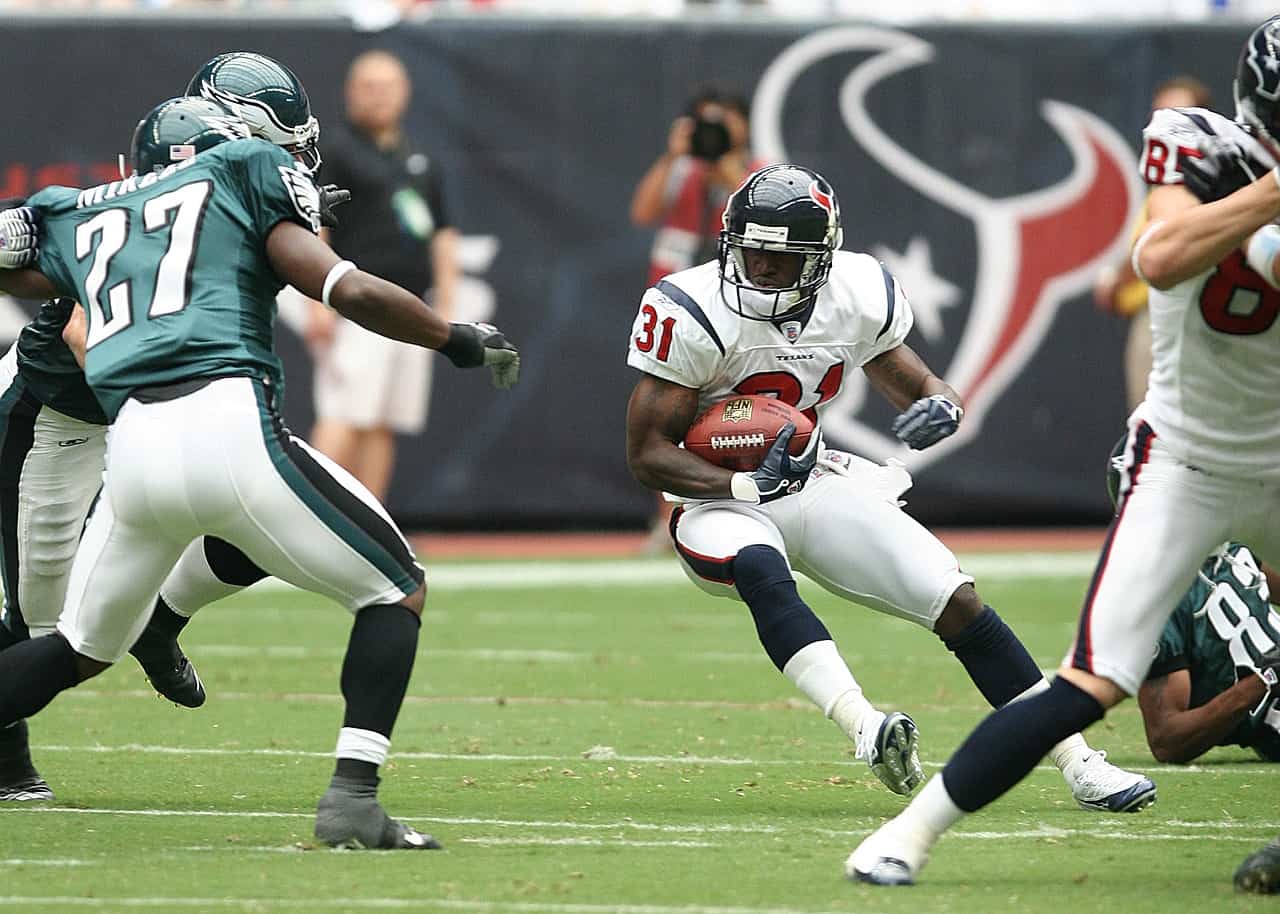 Every week, you face tough decisions if you play fantasy football. You might have to decide whether or not to make a trade another league participant proposes to you. You may need to figure out whether to cut a player who’s not performing the way you’d hoped.

More than anything else, though, you’ll need to decide who to start and who to sit in a given week. That decision might mean the difference between winning your league and ending up in the middle of the pack, or even coming in dead last.

If you’re looking to answer the question “who should I start,” we’ve got some ways for you to figure that out right now. You’ll want to look at the following factors as kickoff approaches, and you need to make your official game picks.

Who’s Facing Each of Your Players?

Who’s on the other side of the field is probably the biggest determining factor when you’re looking at which players to start or sit. If you know that your starting quarterback is facing down a team with a 2-9 record that can’t get out of their own way, you might want to start them. If you’re looking at a very tough running defense, you may need to think twice about starting your prized running back.

You might also need to factor in any trash talk by players or coaches during the week. Did any player or coach put up some bulletin board material by saying a particular opposing player can’t cut it anymore?

If so, you may want to start that player if you feel like they have something to prove. Past performance might not necessarily indicate future success when you factor in intangibles like the opponent and what they’ve said to fire up one of the players on your roster.

How Have They Performed Recently?

You also can’t ignore recent player performances when trying to decide who to start or sit. Maybe you have a player on your roster who started slowly. You considered cutting them early in the year, but now that October or November has arrived, they are rounding into form.

Of course, you also need to trust your instincts sometimes. A so-called expert can always give you some bad advice, and you need a play a hunch occasionally, even if it goes against conventional wisdom. The longer you watch the NFL and play fantasy football, the more likely you’ll probably want to trust your hunches.

Are They Coming Off a Bye Week?

You might also look at whether a player got a rest week if they’re coming off a bye. When a team and a player get to enjoy a bye, that can often reinvigorate them. They might hit the ground running and perform well if they have fresh legs under them and they’re ready to tackle the second half of their schedule with some extra vigor.

You can also look at a coach’s record coming off the bye week. Have they performed well during their career coming off a bye, or have their teams underperformed? Past performances can certainly indicate future success in this area.

Do They Have Anything Special Motivating Them?

You should always think about intangible factors when you’re looking at who to start or sit each week. For instance, tragic as it seems, you’ll often see a player perform well after a devastating event in their personal life. A player who just lost a loved one might perform better than they ever have once they get a chance to get out on the field.

Just look at Brett Favre’s game the night after his father died. Favre threw for career numbers. After the game, he admitted that he wanted to play that way to honor his father’s memory.

Any off-the-field tragedy can motivate a team and make them gel together. However, a distraction like a DUI might cause a player to perform poorly.

If you watch sports talk shows on Fox, ESPN, or CBS during the year, you can keep track of outside influences that might impact what your player does on the field. These X factors can have a much greater impact on a season’s course and individual player performances than you might imagine.

Are They in a Contract Year?

You should also look at a player’s contract status when determining whether to start or sit them. Maybe you have a running back in the last year of their rookie season. They can’t come to terms with their team on a new contract before the season starts.

That running back might want to go into that season and prove their worth to their team. They will want the ball more, and they’ll try to leave it all out on the field every chance they get.

Players who just got big cash deals, though, may not play as hard as you’d think. They got their money, and they might care about that more than they want to win.

A quarterback who just got a ten-year deal for guaranteed money might not want to take a sack if there’s a defender breaking through the offensive line determined to bring them down. They’re more likely to step out of bounds and avoid the hit rather than scrambling and trying to pick up the first down.

That kind of performance will impact how many yards they pick up and points they get for you. Strange as it sounds, a player’s contract status can tell you a lot about whether you should start or sit them in some instances.

A Guide on Car Accidents Chiropractors in Marietta

The Best Workout Supplements for Men