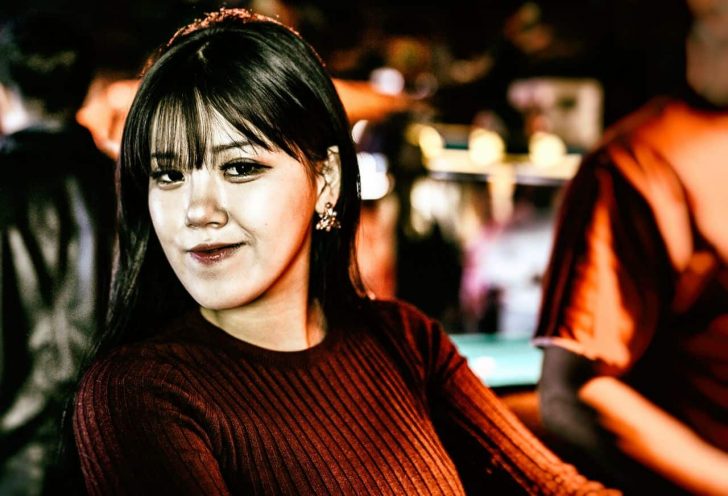 16 Red Flags When Dating Someone

Dating is supposed to be a fun time in which two people take time to know each other and decide if they want to spend more time together. Ideally, during the dating stage, each person tries to show the other their best qualities, while remaining honest about their dealbreakers. It’s a period to establish healthy boundaries, talk about your values, and meet each other’s friends and family. But sometimes, it doesn’t work that way. Learn to recognize red flags and stay safe.

There are many more red flags, but what’s paramount is always to trust your gut. If dating someone is making you feel depressed, angry, or scared, it’s time to call it quits and move forward. If you feel threatened by your date, file a report immediately.

Originally published on July 24, 2020 in Relationships