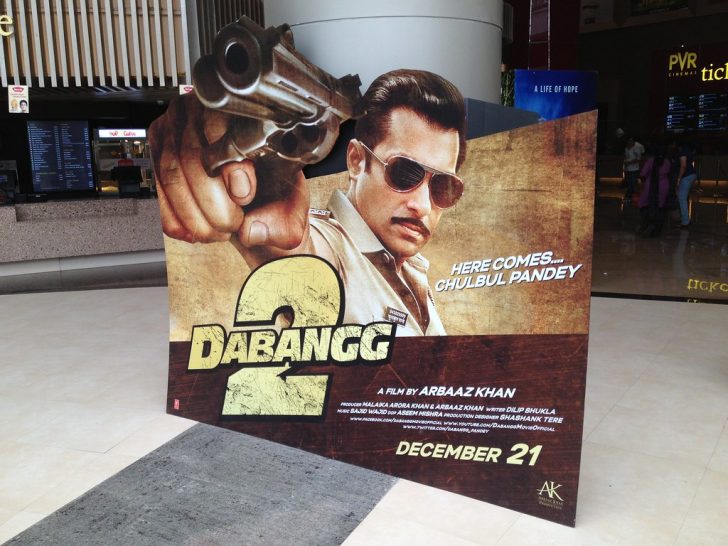 Your Preferred Movie Genre Speaks Volumes About You

Everyone has a preferred movie genre, although not everyone is fully aware that their entertainment choices actually speak volumes about their personalities. Even though there is no direct correlation, science confirms that certain personality types are likely to gravitate towards certain genres. While these facts may not be able to help us identify serial killers, you may be able to find out a bit more about yourself.

The Creative And Disorganized

If you find yourself a fan of hilarious comedies you are most likely somewhat creative and a bit disorganized. This is because comedy films are often unconventional and stray from the general straightforward structures of storytelling. It is often hard to predict the ending of a good comedy flick as these films usually challenge conventional story lines. Much like the people who prefer the genre.

The Intellectual And Reckless

Horror fans tend to separate themselves from other genres in a most unusual way. However, this is because individuals who find themselves searching for the most recent Netflix horror movies list and anticipating chilling new releases are often extremely intellectual. In addition to this, they could be labeled as slightly reckless considering these types of films usually provoke intelligent ideologies through the judicious use of mayhem. Even though horror movie fans are definitely not psychopaths, it could be agreed that they generally have a common interest in all things reckless; even if they are not actively reckless.

Foreign film lovers are often artists at heart. This is quite understandable considering you would need a certain amount of inherent creativity to follow foreign storylines as they often tend to be quite abstract and artistic in comparison to Hollywood blockbusters.

When considering that science fiction films often relate to some sort of rebellion planning to overthrow the futuristic evil government, it is somewhat understandable why the rebels of the world simply love this genre. The timeless film The Matrix is a perfect example of science fiction story lines.

The Careful And Emotionally Unstable

Anyone who has ever watched a romantic drama film will know exactly how they all end; girl meets guy, something irrational happens that tears them apart and then love overcomes all. This says quite a bit about the drama die-hard fans. Not only are these individuals usually extremely careful and stable in their outward lives, but they are also somewhat inclined to overreact to certain emotional situations. As a result, the slight emotional instability is constantly throwing them off course.

The Stable And Predictable

It may come as a bit of a surprise that action movie fans are actually stable and predictable people in general. This may be because these films often have an incredibly predictable story line, and the series of events will rarely differ at all. While action movies are usually packed with impressively high-impact scenes, at their very core, they are consistently the more reliable genre of film. Rather than wonder if the hero of the story will conquer all in science fiction or thriller movies, the action genre practically promises that the hero will conquer.