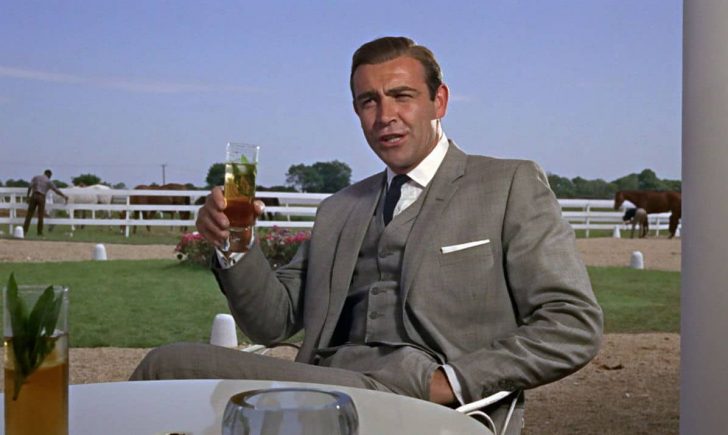 It’s been 55 years since James Bond made his debut 55 years ago, when the first Bond film “Dr No”, premiered on the big screen in October 1962.

Ian Fleming wrote the original novel in 1958, which set in motion a multi-billion-dollar film franchise that is still going strong today and is arguably bigger than ever.

From the beginning, it was planned to be a series of Bond films. Fleming had written several novels featuring the character and options that had been taken out to adapt all of them. The first print debut wrote by Fleming was “Casino Royale” but the producers chose “Dr No” to be the first film because of its fast-moving plot, it’s exotic location in sunny Jamaica and it’s topical theme of space rocket launches.

Bond is sent to Jamaica in “Dr No”, which he investigates a disappearance of a fellow British agent. Following up leads and teaming up with local allies, he uncovers the underground base of Dr No, an unhinged Chinese-German scientist with metal hands who is plotting to disrupt an American space launch using a powerful radio beam weapon. Bond must defeat Dr No, and his henchmen to save the day.

As with most of the bond films, the plot differs in several key areas from the book on which it was based, but there was no objection from Fleming, having been paid well for the film rights to his books. “Dr No” was adapted for the big screen by writers Richard Maibaum, Johanna Harwood and Berkley Mather, and directed by Terence Young for a budget of less than $1m. The film was produced by Albert R and Harry Saltzman. “Cubby” Broccoli in a partnership that would last for 13 years. 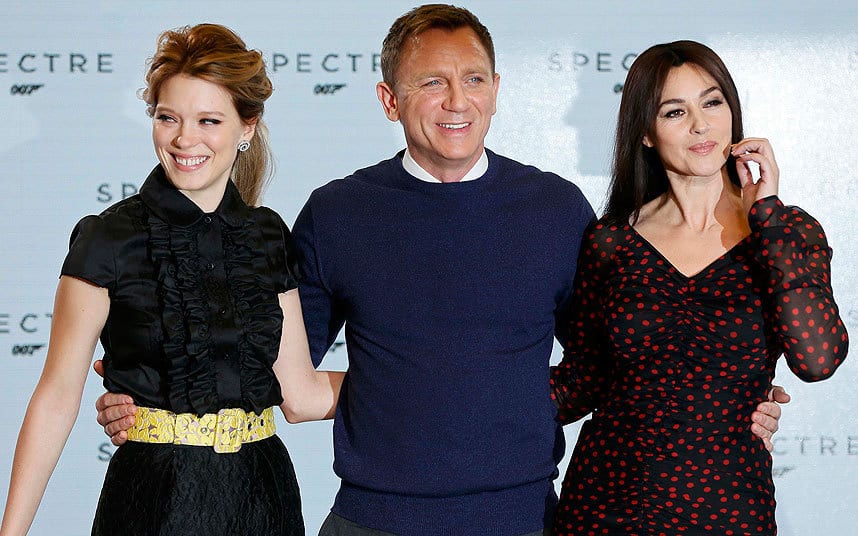 The producers originally wanted Cary Grant to play the role of Bond during casting, but he could commit only to a single film and they wanted a star to establish the series. Others reportedly considered were Patrick McGoohan, who had portrayed a spy in the TV series “Danger Man”, and David Niven, who would later play Bond in a 1967 comedy spoof of “Casino Royale”.

The producers in the end, had settled up with Scots actor Sean Connery for the role, despite some reservation that he might be too ‘rough around the edges’. Although little-known at the time, Sean could commit to five films and the producers felt he could be polished enough to appeal to women but tough enough to intimidate his enemies. It proved a good choice and Connery was a hit.

For the first “Bond girl”, Julie Christie was considered and Honey Ryder, but it went instead to Ursula Andress who made a stunning and still iconic debut, emerging from the sea wearing a white bikini. However, her lines were later redubbed by voice actress Nikki van der Zyl due to Andress’ heavy Swiss-German accent.

Her singing voice for the traditional Jamaican calypso “Under the Mango Tree” was dubbed by actress Diana Coupland, who later found TV fame playing Sid James’ wife in 1970s’ sit-com “Bless This House”. At the time Coupland was married to John Barry, who arranged the film’s soundtrack music, written by Monty Norman, and would go on to compose the music for 11 Bond films.

On its cinematic release, “Dr No” received a mixed response from the critics, some of whom savaged it. Time magazine called Bond “a great big hairy marshmallow” and a “blithering bounder”, while in Rome the Catholic Church condemned the film for its “dangerous mixture of violence, vulgarity, sadism and sex” – which probably did more for ticket sales than the most positive reviews! Thankfully, audiences loved it and the film was a considerable box office success, eventually grossing more than $6m.

“Dr No” was also pivotal in establishing many of the recurring themes which would characterise the Bond films, not least the distinctive opening sequence with Bond seen in silhouette down the barrel of a gun to the musical backdrop of Monty Norman’s “James Bond Theme”. Other set-pieces and themes included Bond’s initial briefing with his boss “M”, the glamorous Bond girls, 007’s signature Walther PPK and array of spy gadgets devised by “Q”, and his taste for Vodka Martini, “shaken, not stirred”.

It also introduced the worldwide criminal organisation SPECTRE (Special Executive for Counterintelligence, Terrorism, Revenge and Extortion), which would reappear in several later Bond films including the 2015 film of the same name. To date there have been 24 official Bond films, together grossing in excess of $7 billion. Six actors have portrayed 007, the latest being Daniel Craig, and the series – one of the most successful in movie history ¬– shows no sign of faltering.