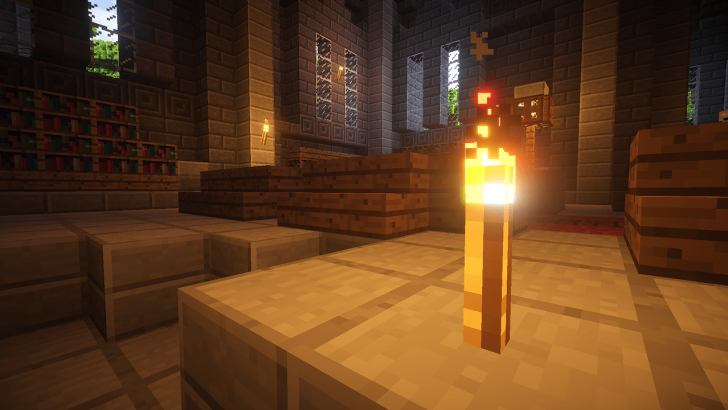 Will Minecraft Be Around Forever?

As a person who is obsessed with the world of video games, I get asked a lot of questions about them. In particular, non-gamers are perplexed by the success of Minecraft. What initially started out as a craze has turned into a massive success. It has been a long time now since Minecraft first came onto the scene, but it’s popularity hasn’t died down a bit. Let’s talk a little bit about this and figure out exactly what people love about this game.

In case you aren’t aware, Minecraft is an open-world exploration/crafting game where the world is your oyster. You can craft all sorts of things to build practically anything that your mind can think of. The limits in Minecraft are almost non-existent, and it has been compared to the building potential of things like LEGO. If you aren’t so clued-up on Minecraft, you’ll surely have at least noticed the blocky graphics. Yes, it’s bizarre that a modern game can look so poor, but this game really isn’t about the graphics. It’s all about the freedom, excellent gameplay and incredible longevity that it offers. 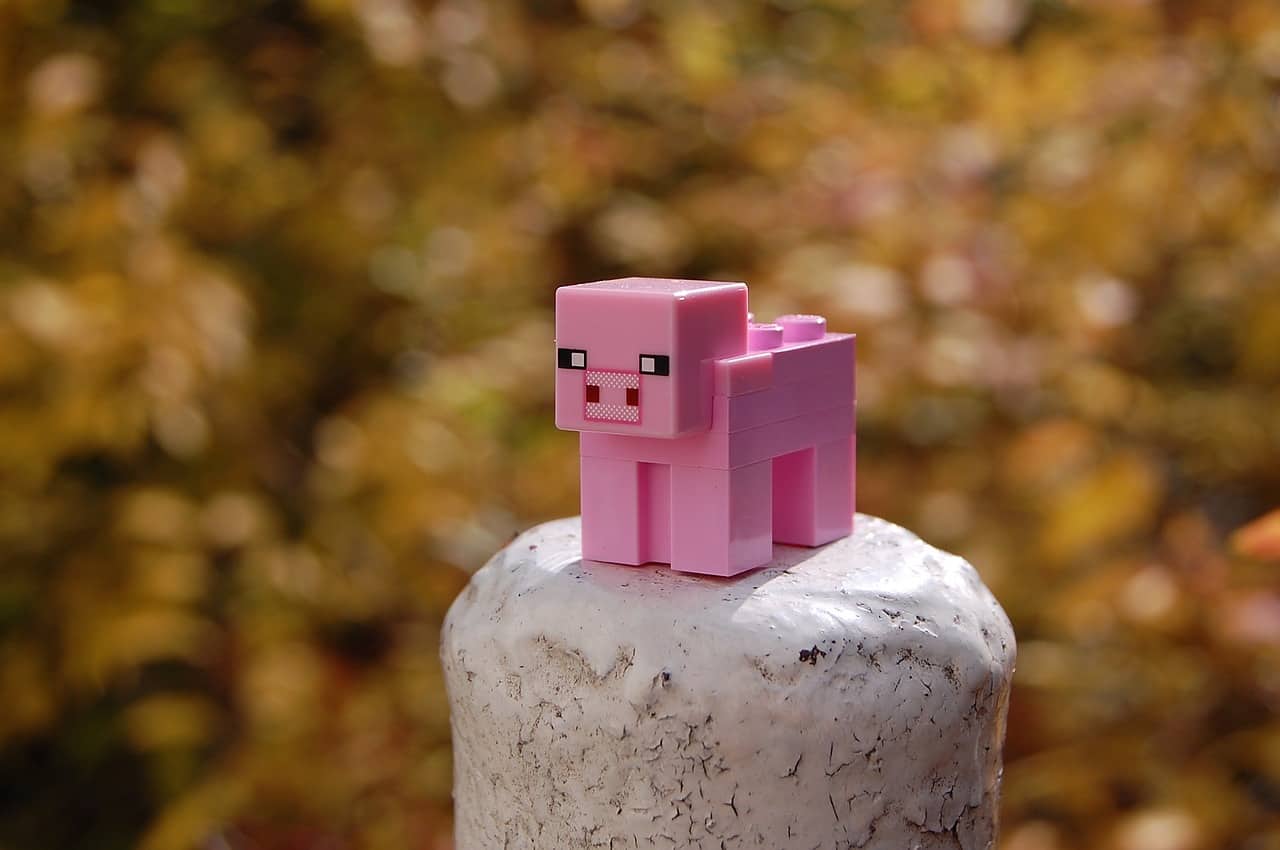 One of the main reasons why Minecraft is so popular is that it’s playable in a multiplayer setting. In fact, there aren’t many people who play it on a single-player basis. It lends itself to teamwork and creative thinking, meaning the more players; the better. As a result, you’ll find many people hosting their own servers for other players to join and craft incredible worlds. The best Minecraft server hosting solutions offer 24/7 uptime meaning that anyone can join and play in the world whenever they feel like. Because of this, things never become boring. The next time you log on, you might have noticed all sorts of fun new additions to the world.

In the initial stages, Minecraft gathered a core following. Over time, this became much more mainstream. Today, the game is loved by everyone from young to old. In fact, it’s one of the most popular entertainment options among a young demographic. They just love the freedom and creativity involved, and merchandising has been very successful for the series. You don’t have to go far to be inundated with Minecraft toys as far as the eye can see. Adults get in on the fun, too, though. Simply put; Minecraft is a fantastic game. Everyone can appreciate it, from hardcore gamers to newbies. 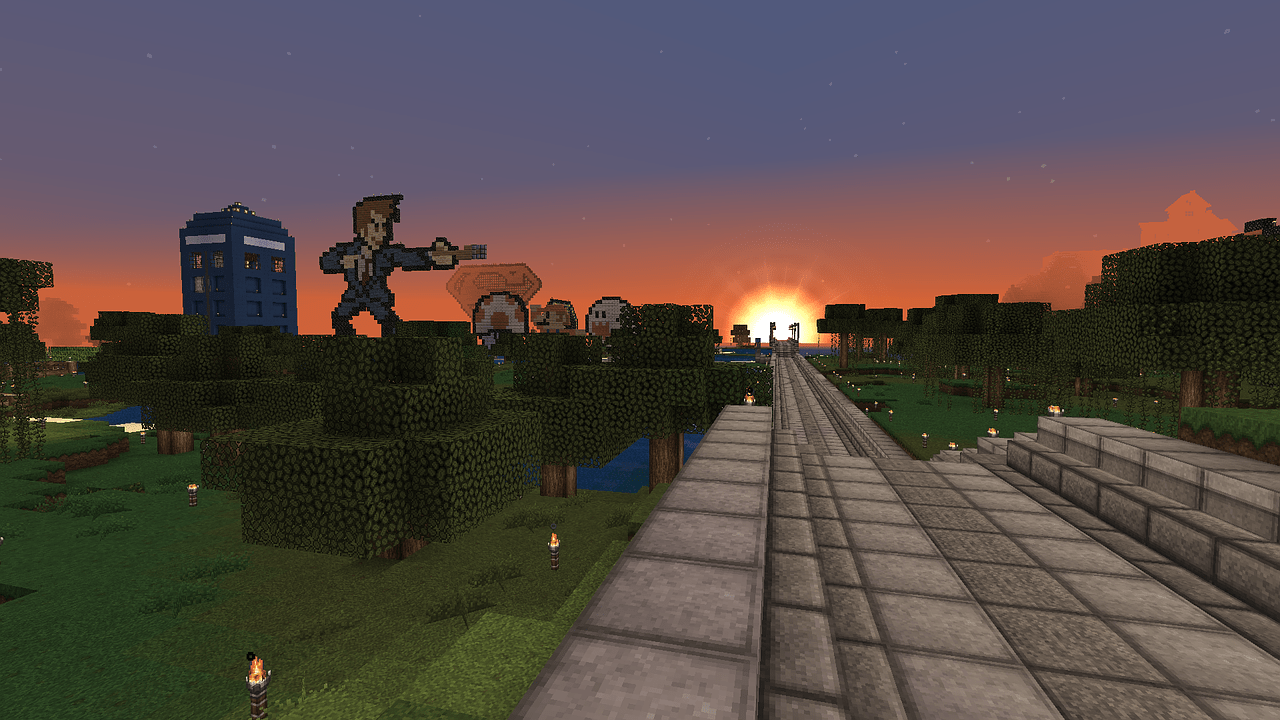 Because of this dedicated fanbase and the game’s creative potential, it has enjoyed huge success on YouTube. Some of the very biggest channels with the most subscribers are dedicated entirely to the game itself. People love to watch what others have created in their own worlds. Some incredible things have been made including a working iPhone replica! These sorts of videos often go viral, opening up the potential of the game even further to a new audience. Minecraft still has a massive presence on YouTube, and it doesn’t seem to be slowing down.

It hasn’t failed to change since its inception, though. Minecraft has actually undergone numerous changes since it first made its debut on the PC. In recent years, Microsoft purchased Minecraft for vast sums of money. It has made its way to all sorts of different platforms, including consoles like the Xbox One and PlayStation 4. In fact, you can even play it on your phone if you want to! It’s accessible by practically anyone, and due to its low graphics and relative simplicity, it’s offered at a very low price. The amount of longevity you get for the money is simply incredible when compared to other games that sell at double the cost. 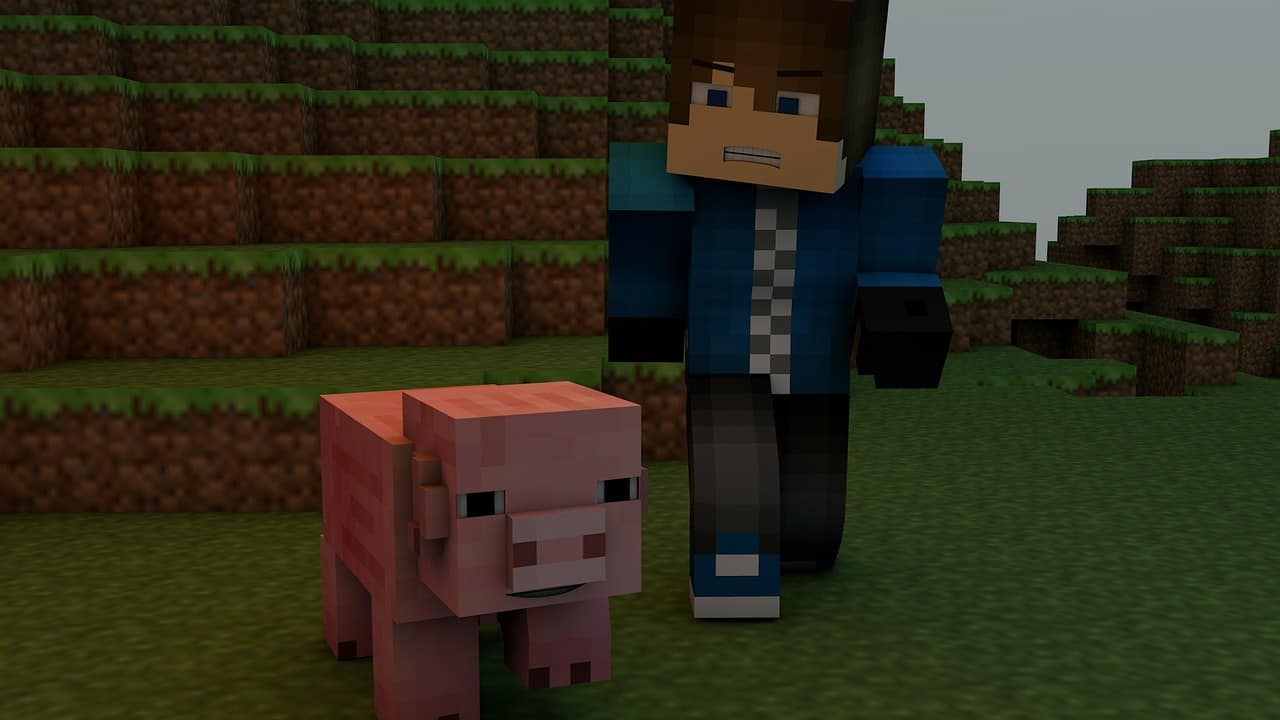 So, we’ve established that Minecraft is still as popular as ever. But, is it actually a good way for your children to be spending their time playing video games? In most cases, the answer is yes. Minecraft promotes creativity and teamwork and doesn’t feature violence in a particularly graphical way. Because of this, it’s suitable for your kids as well as adults. Recently the Minecraft: Education Edition has been made available to schools that have an interest in using it as a teaching method. It can certainly be an addictive game, but in most other cases, your children will be just fine playing it.

Let’s get back to the original question. Will Minecraft be around forever? Who knows? I can’t see it disappearing in the near future, though. It has made its way into the mainstream, and it has found the perfect formula for keeping gamers engaged. Amazingly, it’s one of those games that doesn’t feel outdated in the slightest, despite the fact that it has been around for well over five years! The future looks bright for this one.