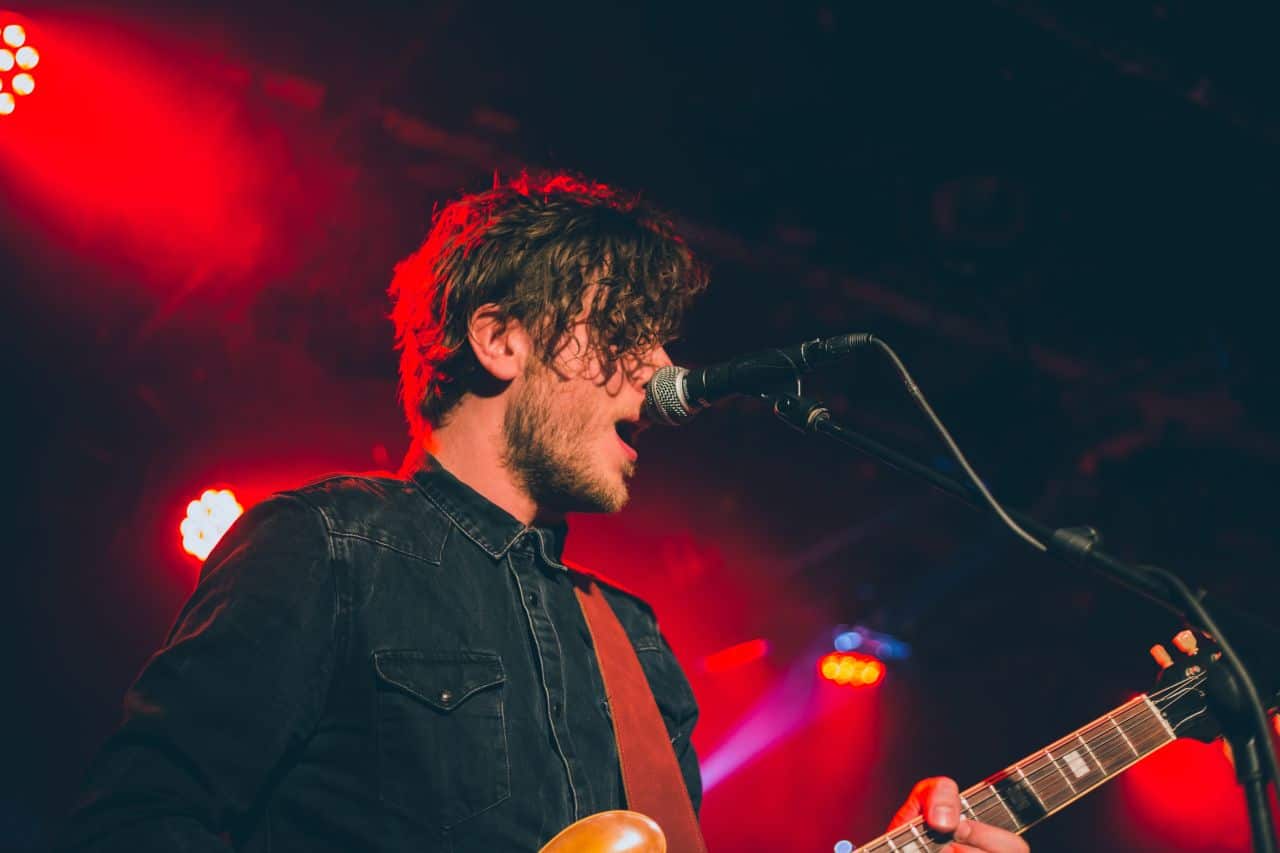 The epicenter of entertainment, Los Angeles is home to some of the world’s most iconic studios, for both music and screen. Although Los Angeles is a force in other industries such as technology, fashion, the arts, and digital media – entertainment, in particular music, is unmatched by any other city.

Rich in history, culture and opportunities, there is an ever-growing list of reasons as to why you should consider leaping and moving to the City of Angels. These are just a selection of the many reasons why spending time in Los Angeles could be beneficial for those who are musicians.

Los Angeles is home to one of the world’s largest music scenes, with musicians from almost all genres moving to the city to collaborate with the vast range of producers, DJs, vocalists, and other musicians that reside on the golden coast.

Similar to other industries, to progress within music, networking plays a key role in helping to build a career. Being in Los Angeles compared to staying in a small town, means that there are far more opportunities to network, ones that could prove to be valuable to your professional career.

Living in a small town can prove to be a nice break away to find inspiration, write lyrics and create a few ideas, however, being in a place like Los Angeles will allow you to collaborate with other like-minded creatives. Some will even be able to support you in the world of music and provide guidance on how to navigate your way through a notoriously competitive industry.

Learn From Failures Or Get Inspired

Just like with any area of the entertainment world, building a career within music will come with a few setbacks. Despite experiencing disheartening moments, Los Angeles is an ever-evolving city, one that is lively and brimming with support – meaning it is almost impossible to stay in a musical rut for long. The positive atmosphere can be a great motivational booster, encouraging you to keep going and maintain a positive mindset, despite the setbacks.

Since Los Angeles is home to other musicians, some other artists and musicians will have experienced the same obstacles you are going through. The deep understanding and like-minded community of individuals can provide you with a strong support network.

Being in Los Angeles also offers you the chance to fail and still be able to continue trying. Living in major cities, such as New York, can limit a musician’s chances of falling due to the cost of living being remarkably high. Whereas being in Los Angeles you can afford to fail and learn from the experiences to help with building your career.

Although going through setbacks at the time might be disheartening, the experience those times provide can be used as inspiration for your music.

No Shortage Of Studios

Due to the consistent media that Los Angeles attracts; the city is always in need of audio work. Fortunately for those that are looking to make their break in the music industry, it means there is no shortage of recording studios to record. The city is home to some of the most iconic studios, ones that hold rich musical history due to legends of music producing some of the world’s biggest albums.

Making connections with those in the industry can allow you to build your career, as it can help with getting your name out to the public. Being in Los Angeles can also help with getting your name out to some of the locals within the area. A significant portion of success within the music industry relies heavily on word of mouth. With an endless source of venues to perform across the city, you have the chance to play in some of these venues on offer. Across the city, almost every night, some venues hold open-mic performances, talent nights and even rookie events that can draw in relatively big crowds.

Since the city is where many people will travel, to find new artists or music, these venues are hotspots for individuals looking to discover new music. After gaining a handful of loyal fans in the city that admire your work, they will begin to start spreading the word about your music to others, potentially bringing new people to one of your future shows.

It can be easy to overthink what your next step should be in your career. Travelling to a major city, like Los Angeles, can sound daunting, especially to those who may have never traveled solo before. Despite the fears, taking the trip to the iconic city opens you up to the chance of meeting fellow musicians, engineers, producers – all of which could provide you with support on how to grow your career in music. Some of these opportunities and experiences are not possible to achieve in smaller cities, so travelling to Los Angeles could open up many doors.

What Is Minimalist Decor?

How to Bring Romance Back into Your Relationship