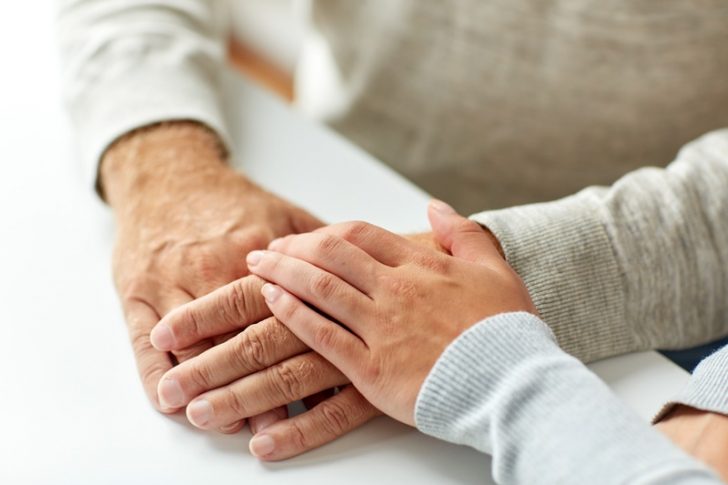 Why Parkinson’s Disease Occurs More Commonly in Men Than Women?

Parkinson’s disease is a progressive neurological disorder, the symptoms of which include tremors, stiffness, and slow or hesitant speech. It typically develops gradually over time resulting from a deficiency in the brain of dopamine, an important chemical that permits nerve cells to communicate with each other. Every year, an estimated 60,000 Americans are diagnosed with Parkinson’s disease, and men are 1.5 times more likely to have Parkinson’s disease than women.

Researchers have been investigating various studies on the incidence and prevalence of Parkinson’s disease in the population and found that the risk of developing Parkinson’s disease is greater in men than women. These studies offer new clues to how the disorder affects men and women differently and shed light on why men are more susceptible to the disease.

The gender differential in Parkinson’s disease incidence rates has been assumed on the basis of mortality rates from the condition. However, death rates aren’t an accurate indicator of the disease because they don’t indicate the numbers of new cases, and the cause of death is not always accurately certified. However, over the past few years, a number of studies on the incidence of Parkinson’s disease among populations in the U.S., China, Poland, Italy, Spain, and Finland included data on gender. The incidence of the disease reflects the number of new cases developed or diagnosed during a specific time period within a certain population. Once all the data had been analyzed and adjusted for age, the results showed that Parkinson’s disease occurs in men almost two times more frequently than in women. Researchers speculate that possible reasons for this increased risk are greater exposure to toxic chemicals, head trauma, neuroprotection by estrogen, mitochondrial dysfunction, or X linkage of genetic risk factors.

Farmers and Other Agricultural Workers Have an Increased Risk of Getting Parkinson’s Disease, Studies Say

In the United States, we enjoy abundantly, affordable produce year-round, yet, few realize where that food comes from and who grows it. Each year, 3 million – about two million family farmworkers and another one million hired farmworkers – labor in fields across the country to bring us fresh fruits, vegetables, and other agricultural products.

In agricultural communities, male farmers may be at a greater risk of direct exposure to chemical pesticides during mixing, applying, or clean-up operations, while women may be more likely to be indirectly exposed during planting and harvesting. At the same time, biological factors – physiological, hormonal, and enzyme differences between women and men – also influence susceptibility to health damage from exposure to toxic chemicals.

Today, it is well-known that Parkinson’s disease involves interplay among aging, genetic susceptibility, and environmental factors. A clear medical link has been established between exposure to pesticides and a number of illnesses, including Parkinson’s disease.

According to another study, people with Parkinson’s disease were 61 percent more likely to report direct contact with pesticides than their unaffected relatives, reported William K. Scott, Ph.D., of the University of Miami, and Professor and Vice-Chair for Education & Training in the Dr. John T. Macdonald Foundation Department of Human Genetics.

The most common chemicals found in pesticide classes associated with Parkinson’s disease were the now-banned insecticide dichlorodiphenyltrichloroethane, commonly known as DDT, and paraquat, among many others. Paraquat is a highly toxic chemical herbicide, found in a variety of formulations in sprays and also in liquid forms of fertilizer, primarily used to control weeds and grasses. Due to the highly toxic nature of paraquat, this pesticide can be used only by people who are commercially licensed. Epidemiological studies involving the exposure of agricultural workers to paraquat found that professional exposure is associated with Parkinson’s disease.

Pesticide Use Is a Joint Result of Information and Farmers’ Trust

Large chemical businesses such as Chevron Chemical Company and Syngenta often create products containing substances that they claim publicly won’t hurt users. Farmers place their trust in what they’ve been told; they continue to use and work with the product but then, when it is too late, they find out that the product may have caused them to develop a long-term disease, such as Parkinson’s disease in the case of paraquat.

Even when not working in the fields, farmworker families can also be injured by pesticides, when workers inadvertently take-home pesticide residues on their hair, skin or clothing; or when pesticides drift into nearby homes, schools, and playgrounds.

Unfortunately, in many cases, those frequently exposed do not seek medical care for pesticide illness because of lack of awareness of workers’ compensation benefits, lack of health insurance, immigration status and language barriers, lack of transportation, financial hardship, and fear of retaliation for reporting the exposure. It is worth mentioning that farmworkers and their family members who suffer serious medical complications as a result of pesticide exposure are eligible for seeking compensation from the liable manufacturers.

Treven Pyles is the administrative director at the Environmental Litigation Group a law firm located on Birmingham’s Southside that handles cases of occupational exposure to harmful airborne substances, including exposure to highly hazardous pesticides such as paraquat.