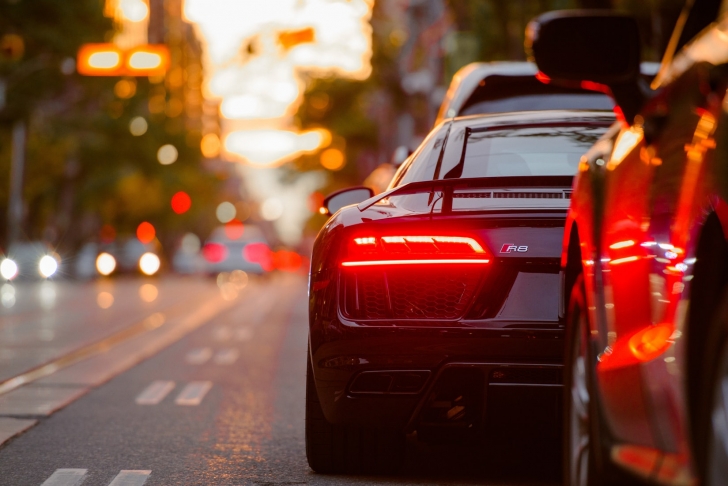 Why Autonomous Technology Is The Key To Making Our Roads Safer

While traffic related deaths have been decreasing for the last three years, they remain the leading cause of death for those aged 1-54. For decades, the issue has occupied the minds of manufacturers and researchers alike. However, it took the explosion in computing over recent years for tangible solutions to be devised. Manufacturers are taking advantage of this new technology to develop a range of systems aimed at avoiding and reducing the severity of collisions on the road.

How technology is making roads safer

The affordability and flexibility of modern sensors has allowed manufacturers to place them all around our vehicles. Based on the data these sensors collect, our cars develop a real time map of their surroundings. Powerful processing units take it from here, analyzing this data using machine learning to identify potential hazards and vulnerable road users. Much of this technology was developed with self-driving cars in mind. However, as manufacturers find themselves leaping over legislative hurdles, the technology has been adapted to smaller scale safety systems and integrated into many cars over the last few years. Some of these, such as Automatic Emergency Braking (AEB) and lane-keeping assistance, are features you may already have in your car.

While the decreased road fatalities of the last few years have been encouraging, experts are concerned about what the near future holds. With a recent spike in cases of speeding and millions returning to work, the potential for accidents is at an all time high. Understanding what to do if the unfortunate should occur is important during these times. Car accident lawyers are an important consideration in America, where insurance companies and other drivers can be tough to deal with. This is especially true in the midst of such a traumatic event as a road accident. They can relieve a lot of the stress associated with a traffic accident by handling negotiations and investigations themselves while you recover.

What the future holds for our roads

While the technology is currently stuck in a quagmire of legislation and road safety tests, self-driving cars are an inevitability. They will become increasingly important as our population continues to age. With age comes slower reaction times and an increased risk of traffic collision, despite what are often much safer driving practices than those displayed by their younger peers. Electric vehicles are also doing their part to improve safety on our roads. Electric motors have the advantage of being much more responsive, enabling drivers and software to more accurately control speed and stopping.

Connected cars have been the norm for years, and our vehicles are becoming more and more like smart phones. The benefits of connected cars extend beyond media and entertainment, however. When self-driving cars finally take to the road, a high level of connectivity will allow them to communicate and understand the intention of the vehicles around them. Knowing when another car intends to turn or stop is an incredible advantage in reducing road collisions.

Autonomous driving technology has already been used in small ways to increase the safety of many new cars. When it is finally ready for mass adoption, experts hope to see a significant reduction in accidents across the country. While this bright future may be years away, there are still technologies like AEB that we can all benefit from in the meantime.

Originally published on July 31, 2020 in Technology