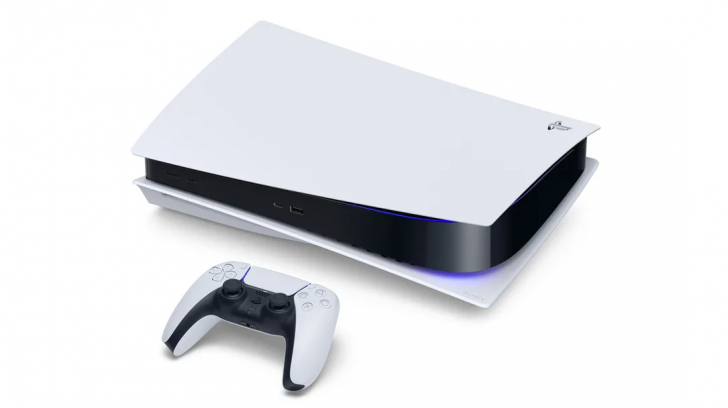 This post may contain affiliate links, meaning when you click the links and make a purchase, we receive a commission.

The next generation of video game consoles have finally been released and to say that they are the hottest item around is an understatement. Since the day they went up for pre-order, Sony’s PlayStation 5 has been almost impossible to find in stores or online.

While normally new video game consoles sell out pretty quickly, things are harder this year due to people staying home during the pandemic and scalpers. Scalpers have set up online bots to automatically purchase as many consoles as possible and then sell them later online at crazy high prices.

If you are desperately looking for a PS5, the following stores and tips to find stock are going to be your best bets.

Stores like Walmart, Target, GameStop, Amazon, and Best Buy are usually the first recipients for any new PS5 stock, either in store or online. Before trying to beat the bots and scalpers, constantly be checking these store’s physical locations around you. As soon as a store gets any new systems or system returns, you can see how many are left at each store online. They often appear at random so be sure to favorite each store’s page so you can check back frequently. Check again when you get to the store and it does not hurt to call and double check if their website says they have some.

Also be sure to follow each store on Twitter and other social media sites. Stores like Walmart will often announce ahead of time when they receive new stock and when it will go on sale. It might be hard to get one, but it’s still a shot at nabbing a console.

If you are willing to pay a little more, stores like Game Stop will often sell system bundles that usually come with extra games, controllers, or headsets. They may cost more, but it will still be less than paying a third-party seller.

In addition to the above stores, consider checking out some stores and websites you might not have thought of initially.

Online stores such as QVC, HSN, and Fingerhut will sometimes add new stock on occasion. These PlayStation 5 consoles usually come in a bundle as well so expect the prices to be higher.

Bulk chain stores like Costco and Sam’s Club also sell electronics and have had PS5s in stock too. If you’re out and about on the hunt for a system, and are a member at either of these stores, dropping in to see if there are any left is not going to hurt.

Also considering looking online for any smaller, mom-and-pop type electronics stores or games stores in your area. While these stores do not receive any new systems, they will often buy used or broken consoles, refurbish them, and resell them.

If all of the above fails, and you need to get your hands on a PS5 without having to worry about the cost, going on sites like eBay, Facebook Marketplace, third-party Amazon sellers, and StockX.

Remember, these are usually sold at a MUCH higher cost, sometimes between $300-500 more than the sticker price. Purchasing from here should be your last option. The people selling these consoles are often the ones who have used bots to buy in bulk, purposely to scalp them, but if you need one as soon as possible, they are your only bet.

Also be careful about what you are buying from these sites. Some sellers have tricked buyers by selling just the system’s box so make sure the product description says it includes a working console.

Getting a PlayStation 5 is not impossible, it just either requires extra money or a lot of extra time, research, and patience.

As stated above, follow these stores on social media, constantly be checking the stock of stores near you, and think about some unconventional places that might sell game consoles and you just might be lucky enough to grab a system for yourself.