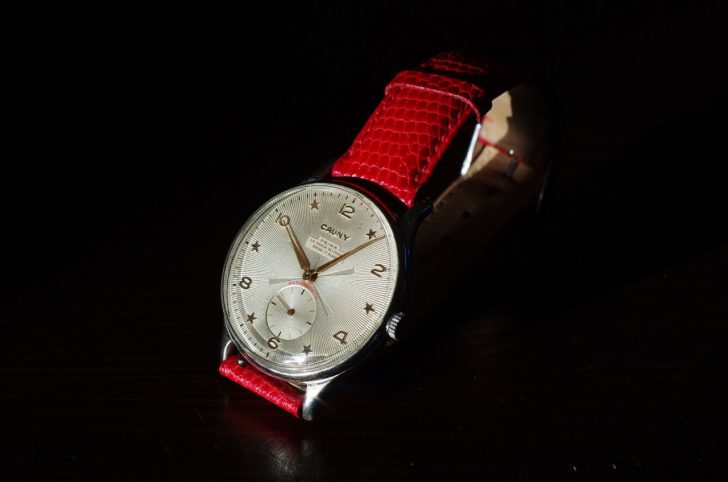 What You Need To Know: 4 Factors that Could Damage Your Mechanical Watch

Mechanical watches are luxury swiss timepieces that were designed to last a lifetime, but will only be like that if you do your part properly. The value of hand-crafted timepieces retains their value even after reselling since they are built with incredible accuracy. Despite mechanical watches making great heirloom pieces, they’re also extremely delicate.

Whether you have the most expensive Rolex or a wrist watch at the other end of the scale. It doesn’t mean that mechanical timepieces can’t avoid damages, not knowing what is unwittingly causing damage to your timepiece can significantly impact its lifespan. Your timepiece deserves all the time and attention to keep it running flawlessly.

Even though watchmakers designed and engineered mechanical watches to withstand normal wear, they can easily get damaged especially if the wearer is misguided. Thus, here are four factors that you need to know that could severely damage your mechanical watch.

The Proper Way of Winding the Watch

The beauty of mechanical watches comprises of the interaction between the owner and the timepiece to fully function. It’s vital that owners of mechanical watches know how to wind a watch because the coiled mainspring inside these watches is what gives it power. Some watches have at least 38 hours of power reserve until it needs winding.

One thing mechanical watch owners should never do is overwind their watch[1] . You’ll be able to know when the watch is wound because you’re unable to turn the crown anymore. Similar to closing a jar, you should stop winding the watch when you feel the resistance. In addition, keep in mind that you wind your watch once a day.

Wearing the Watch While Showering or Swimming

Watch owners will be able to know that the seals of their mechanical watches are deteriorating because condensation will start to form on the crystal. It’s best that watch owners never shower with their watch to avoid submerging it. Professionals also advised that owners check their watch’s seal every year or a year and a half to see signs of deterioration.

Swimming while wearing a mechanical watch should also be avoided because most mechanical watches aren’t made for diving. However, it is still possible to enter the water with the watch on but owners have to make sure that the crown is fully tightened.

Adjusting the crown or pressing the buttons of the watch while under the water can allow the water to enter the watch. Owners should remember to wash their mechanical watches with fresh water immediately after swimming. Chlorinated water from the pool or saltwater from the beach can damage the sensitive seals and coatings of the watch.

Exposing it to Magnetic Fields and Shock

Magnetic fields can significantly interfere with the integrity of the watch’s timing and can permanently stop the watch from running. Thus, watch owners should prevent leaving it around items with magnets such as computers, fridges, and speakers.

Avoid Subjecting it to Extreme Temperatures

It’s a given that luxury watches should be handled with the utmost care and prevent damaging the watch’s mechanism. Mechanical watch owners should always keep in mind that their timepieces are meant to last for a lifetime. Further, it is costly to prepare the damages on the watch and could keep it from running smoothly.

Originally published on August 30, 2019 in Watches