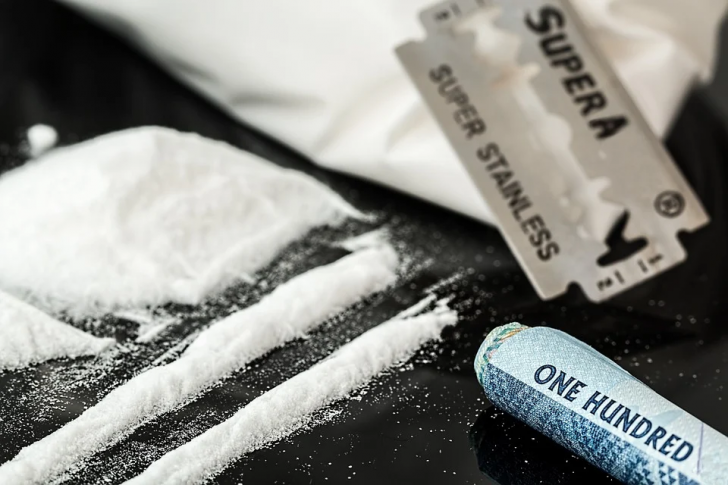 What Are the Penalties For Committing a Drug-Related Crime?

Arizona’s legal system takes numerous factors into account when determining the severity of a drug charge and its subsequent penalty. Penalties for drug-related crimes can range from probation for first offenses to several years in prison for multiple offenses or aggravated drug charges. Factors considered when determining charges include the drug class, the nature of the offense, involvement of minors, additional crimes committed in relation to the drug crime(s), and any prior offenses. Having a basic understanding of these factors can be helpful if you are facing drug-related charges.

Are State and Federal Penalties for Drug Crimes Different?

Generally, federal penalties are harsher than state penalties and are affected by the differences between federal and state classifications for drugs. Drugs are usually classified based on their accepted medical value and their potential for abuse, but the federal and state governments may differ on their standards of “medicinal value.” For example, federal law classifies both marijuana and heroin as “Schedule 1” drugs, which have no currently accepted medical value, a high potential for abuse, and typically result in the harshest penalties. However, Arizona classifies heroin as a narcotic – which is subject to a felony charge – while allowing the restricted use of marijuana. Therefore, a marijuana charge in Arizona may result in probation or a fine but could result in imprisonment for a federal charge.

How Does Arizona Categorize Drug Crimes?

When considering a drug charge, Arizona law considers the drug class and the nature of the offense (i.e., possession, distribution, trafficking, manufacturing, or intent), both of which can greatly affect the penalty. For example, Arizona courts generally accept that narcotics are more dangerous than marijuana. However, if you are charged with trafficking marijuana, you could face up to ten years in prison. A simple possession charge for narcotics, with no other charges, has a penalty of no more than three years in prison and may actually be waived with probation.

What are the Levels of Criminal Charges?

Arizona’s criminal charges are divided into misdemeanors and felonies, which are then subdivided into degrees. The least severe charge is a petty offense, the penalty of which is usually a fine of up to $300. The most severe drug charge is a Felony Class 2, which carries a minimum of three years in prison and a fine of up to $150,000, but can be reduced to a year in prison with two years’ probation at the judge’s discretion. These degrees are based on the drug class and offense type alone – if other charges are added, such as distributing to a minor or committing a crime with a weapon, the charge can be “aggravated” or enhanced, resulting in more severe penalties. Non-violent defendants with no prior charges may be able to negotiate a probationary period, but if the probation is broken, then the defendant will be required to serve their original jail sentence, plus any additional penalties they might have incurred when violating probation.

The various factors which determine penalties for drug crimes are very complex. A skilled drug crime lawyer can help you understand the charges, navigate the legal process, and work to have your penalties reduced or dismissed.  Contact an attorney today if you have been charged with a drug crime in Arizona.

Originally published on August 13, 2021 in Relationships