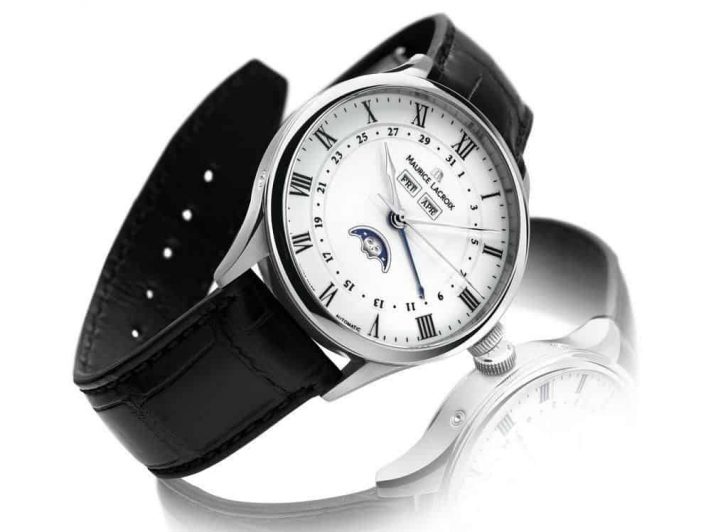 Watch-Buying for the Real Man

At some point in a man’s life, watch-buying goes from more than putting a time-telling tool on your wrist to selecting an actual timepiece – one that’s as fashionable as it is useful.

It can be a big leap, going from grabbing a cool-looking watch at your local department store to shopping for designer men’s watches that look as great for a night on the town as they do when out hiking or swimming. Figuring out what to buy can seem nearly impossible. Simply figuring out all of the watch lingo is confusing to a newbie. This handy guide will help you with the ins and outs of moving from the world of boys’ watches to purchasing a real man’s watch.

Choosing Between Quartz Versus Mechanical

One of the first things you’ll notice about watch selection is that many of them are described as having quartz movement, while others are described as mechanical or automatic. What’s the difference?

A watch with a quartz movement uses a battery as its power source. The batter drives the watch’s motor to create precise hand movements and very accurate timekeeping. Meanwhile, a mechanical watch requires the user to wind it every day or so in order to keep it moving. Watches that function via automatic movement operate via movement of the wearer’s wrist, which moves the components inside, causing the watch to operate without the need of a battery. These watches are typically extremely expensive when compared to quartz or mechanical options. For cost-effective quality that requires very lithe maintenance (aside from the occasional battery change), a quartz watch can’t be beat.

Analog watches have the traditional, timeless watch face with hands. Sometimes, they may have multiple sets of hands; besides a set for telling the time, they may feature hands for different time zones or ones that function as a stop watch, among other cool features.

Men’s designer digital watches are attractive, but only choose one if you’ll primarily be wearing it for more casual occasions. While it can be harder to dress a digital watch up, analog watches present a sleek, professional look for business meetings or important dinners, and they work well with everyday attire, as well.

Bling Is Not Your Friend

If you’re a universally famous rapper or world-renowned sports star, you can walk around flashing a gem-encrusted wristwatch and people will find it perfectly acceptable. If you work at an office, in retail, or at a coffee shop and show up with a watch that looks like a Jacob the Jeweler knockoff, you won’t be taken seriously. Leave the bling to the professional celebrities. Instead, choose a watch style that’s hip and understated. Shopping for designer men’s watches is an art, and less is definitely more. Dress or Sport?

The good news is that with today’s variety in watches, you don’t have to choose a traditional watch that’s devoted to business dinners and nice dates. Many of the diving and field watches on the market are so stylish and sophisticated, they look just as good at 50 meters underwater as they do from across the boardroom.

There you have it! Choosing a watch doesn’t have to be hard. Now that you’ve done your research, toss away that cheesy department store digital! You’re finally ready to join the rest of us in the world of watch-wearing for real men.