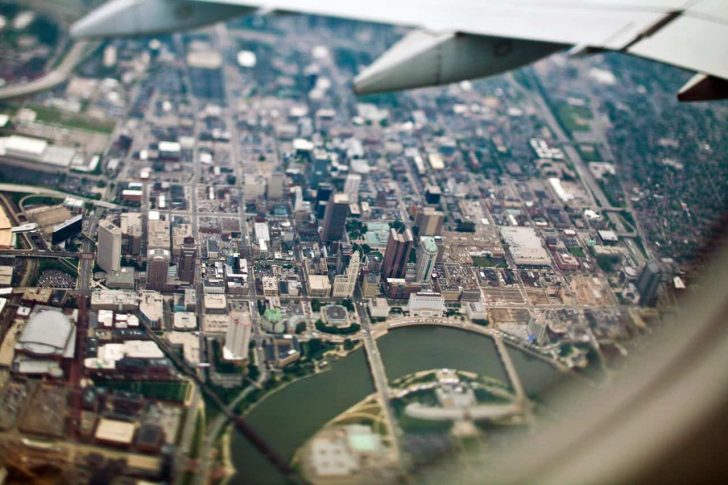 Known as Discovery City, Columbus is the capital city of Ohio and aptly named, in the spirit of exploration, after Christopher Columbus. Columbus is a vibrant, progressive city featuring world-renowned parks, a celebrated art scene, many pedestrian-friendly shopping and dining areas, and plenty of other sightseeing destinations.

These top six must-sees and must-dos in Columbus will guarantee that you explore all that Discovery City has to offer.

Breathe in the Franklin Park Conservatory and Botanical Garden

A breathtaking horticulture display, the Franklin Park Conservatory and Botanical Garden features 88 acres of gardens and an array of spectacular plants and flowers from around the world. 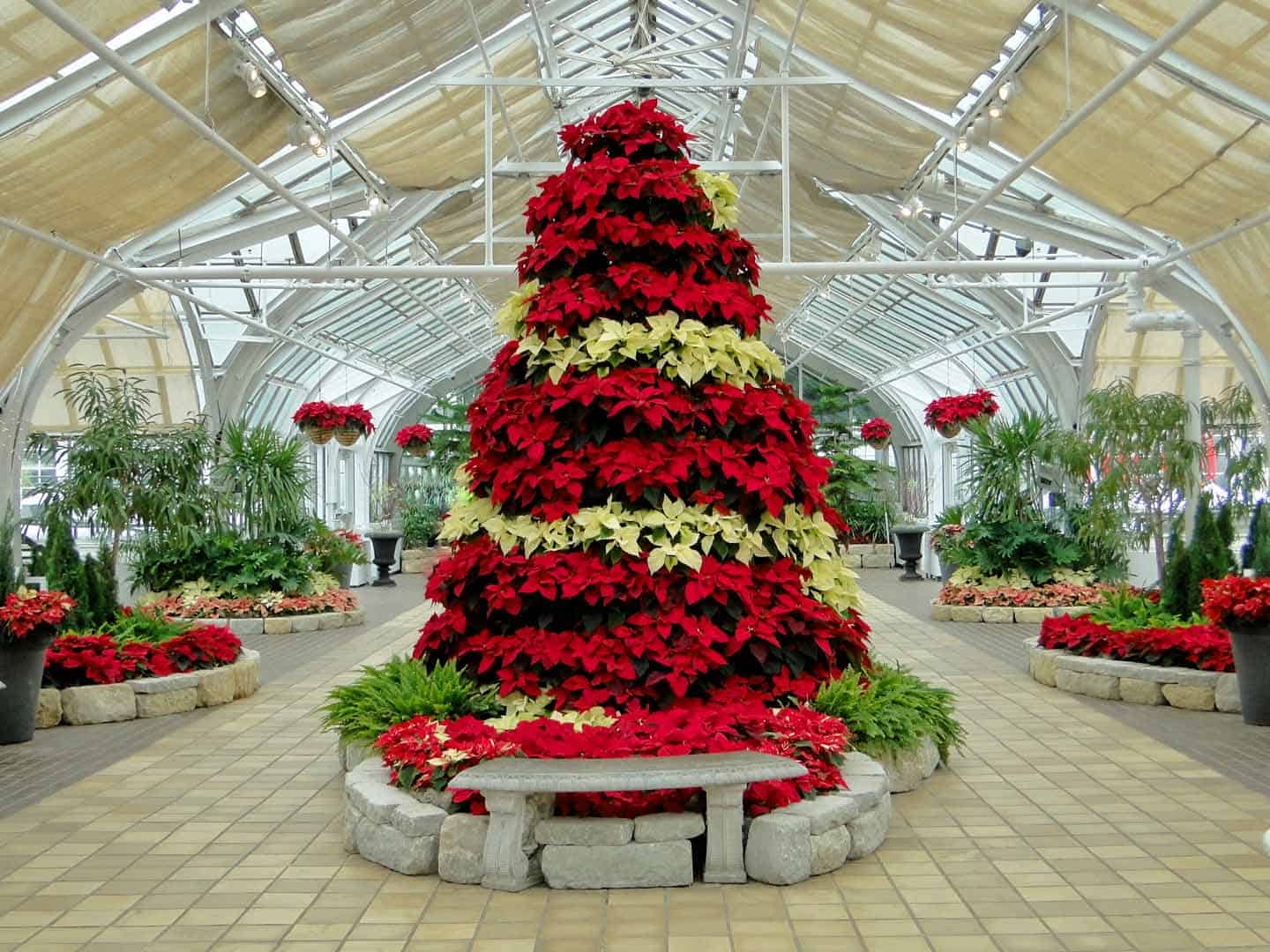 Particularly impressive in the spring and summer, the garden holds events around the blooming of specific plants. The orchid displays from January to March have been a long-time visitor favorite.

The Short North neighborhood, Columbus’ cultural heartbeat, offers a number of eclectic dining, shopping, and art destinations that line its pedestrian-friendly streets. If possible, visit the Short North on the first Saturday of every month for Gallery Hop. 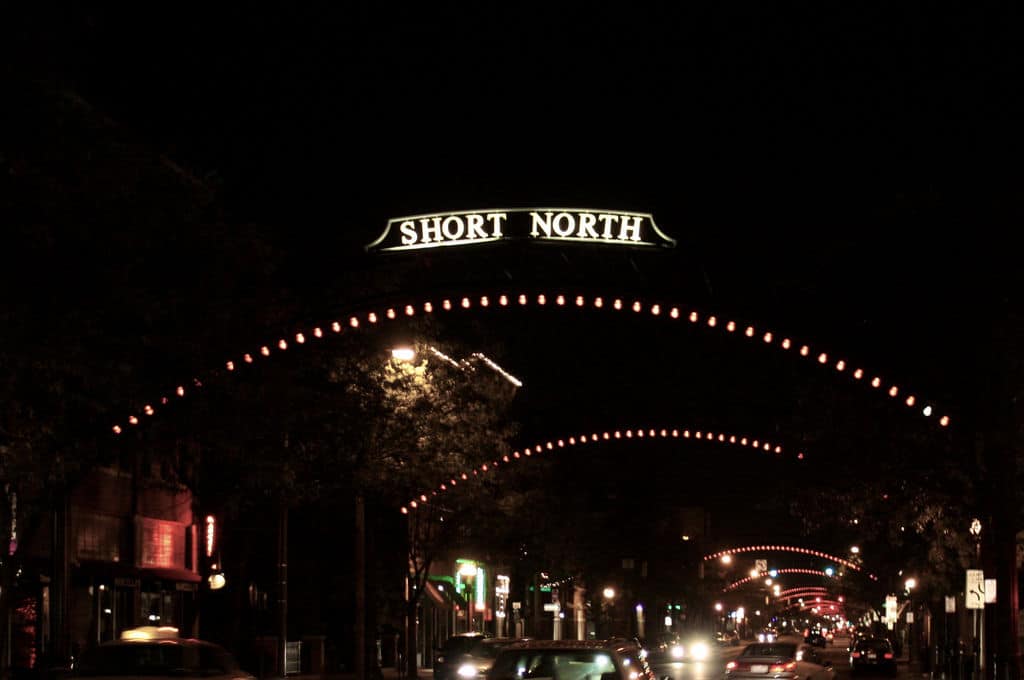 Known as the Indy Art Capital, the city features a first-class art scene. For a quick bite and some entertainment, Bristol Bar and Skully’s Music Diner are both Short North institutions.

Take a Tour of Topiary Park

Combining the city’s affinity for nature, parks, and art, the Topiary Park features huge sculpted shrubs based on the scene portrayed in Georges Seurat’s painting entitled “A Sunday On The Island Of La Grande Jatte.” 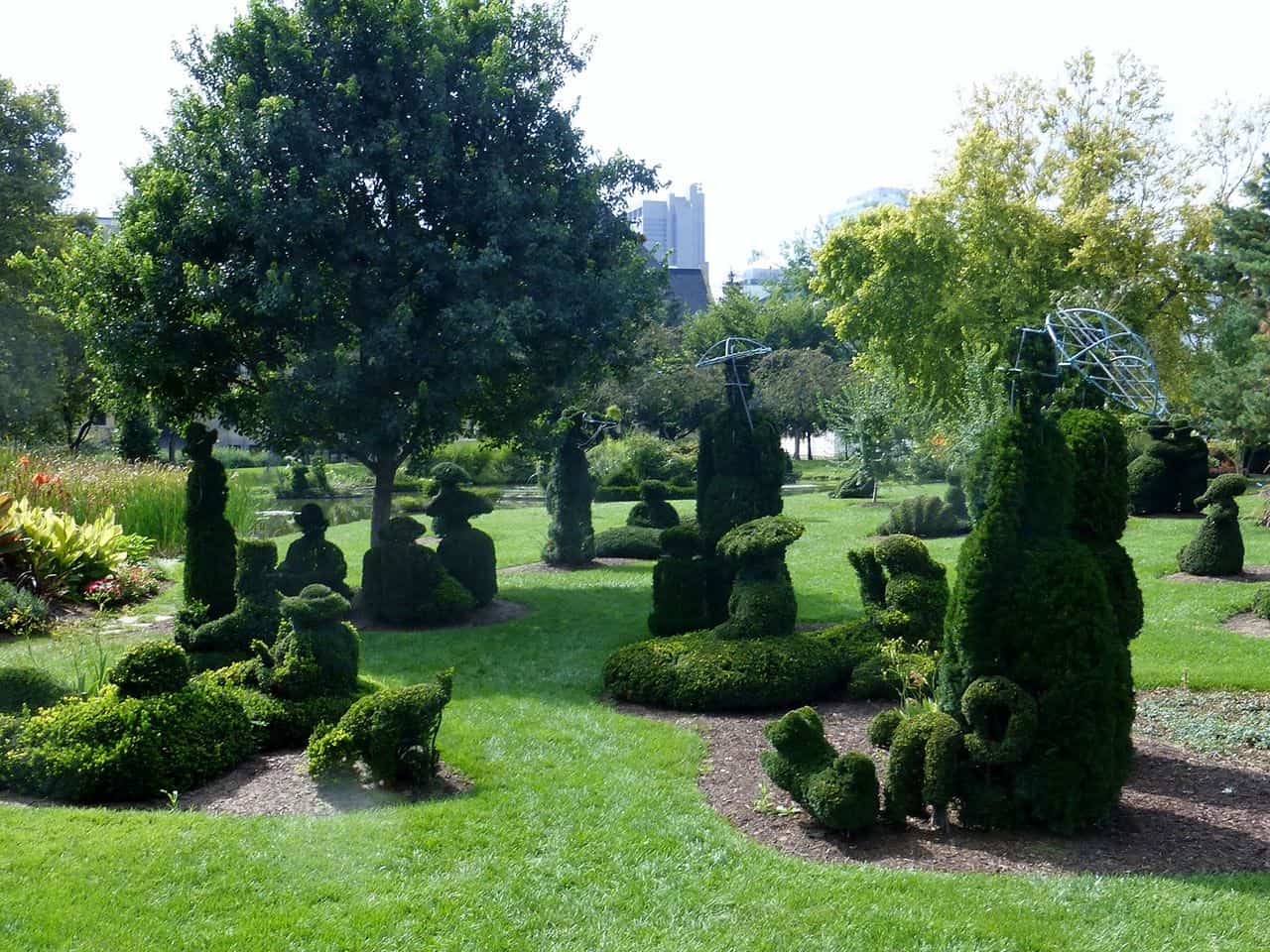 Created in the early 1990s by artists James T. Mason, the 54 sculpted topiary bushes include people, boats, dogs, cats, and more. To the delight of thousands of annual visitors, the park has been meticulously maintained for more than two decades.

For more historical sightseeing, stroll through Columbus’s German Village on the southern end of downtown. German Village offers beautifully restored homes and buildings in the backdrop of tree-lined red brick walkways from the 19th century. 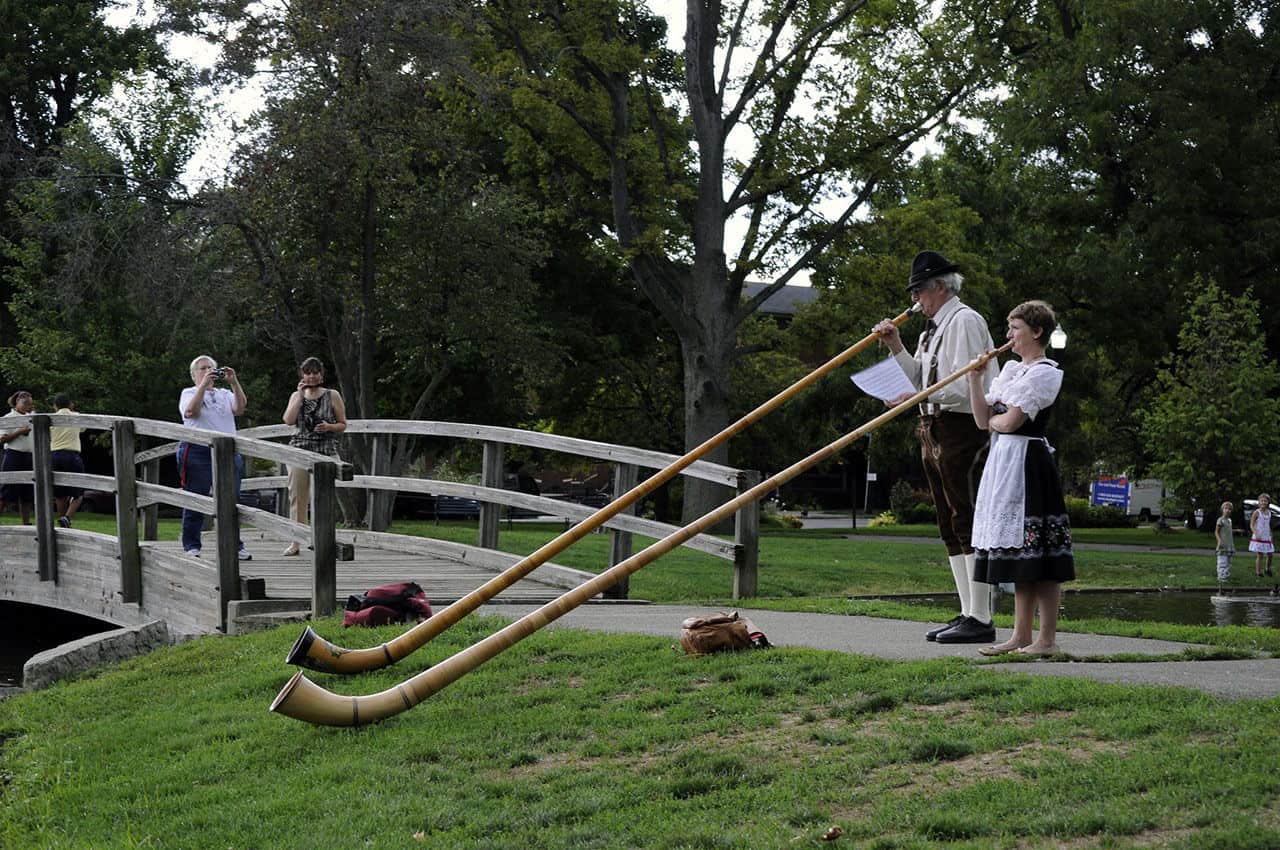 German Village is also home to some of the most famous art galleries in Columbus along with a number of charming delis, coffee shops, and restaurants.

Be a Buckeye for a Day on Ohio State University Campus

Ohio State University is one of the largest universities in America, and its sprawling campus boasts a number of activities for visitors. The Wexner Center for the Arts continuously holds special events to attend. 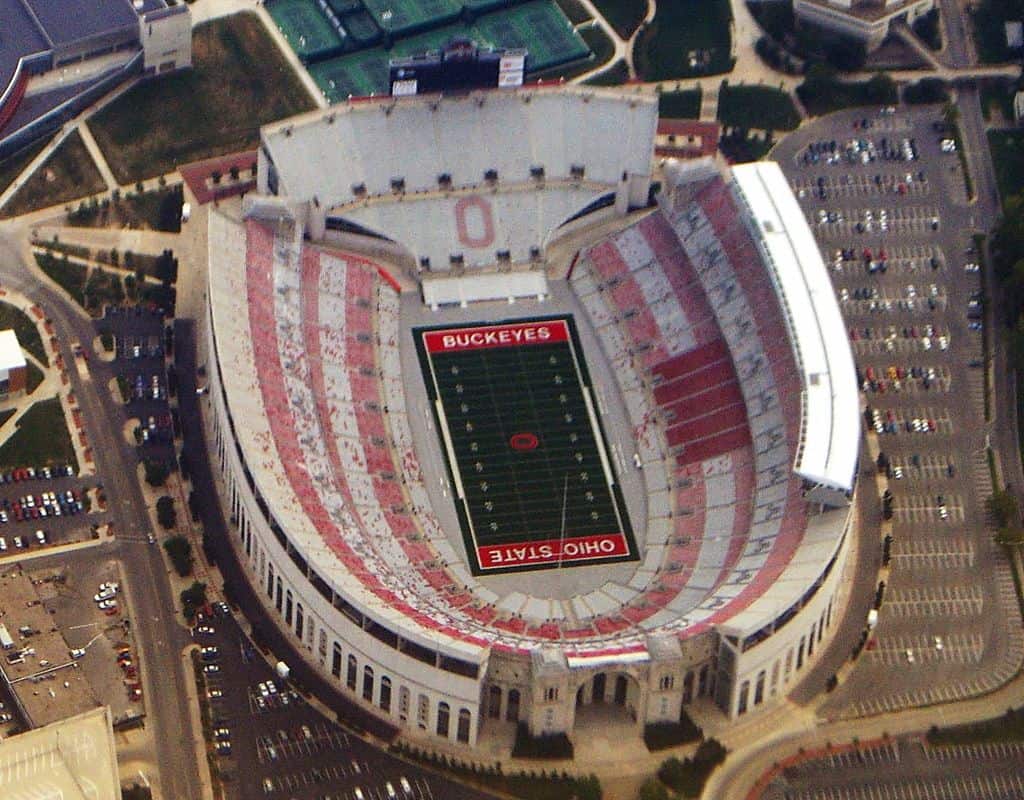 If you’re visiting Columbus in the fall, then attend a Buckeye’s football game, one of America’s largest and most awe-inspiring sporting events.

Go on an Urban Safari at the Columbus Zoo and Aquarium 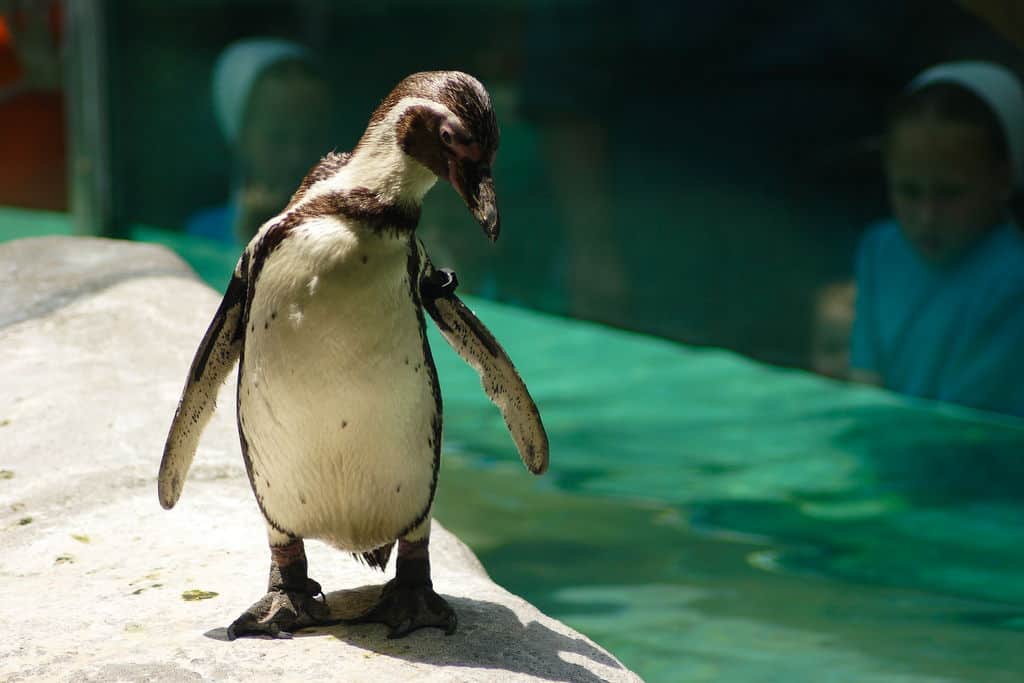 With beautiful parks, artistic allure, cultural vibrancy, and a number of must-see attractions, it’s no wonder so many new people are moving to Columbus, the city affectionately known as Discovery City.