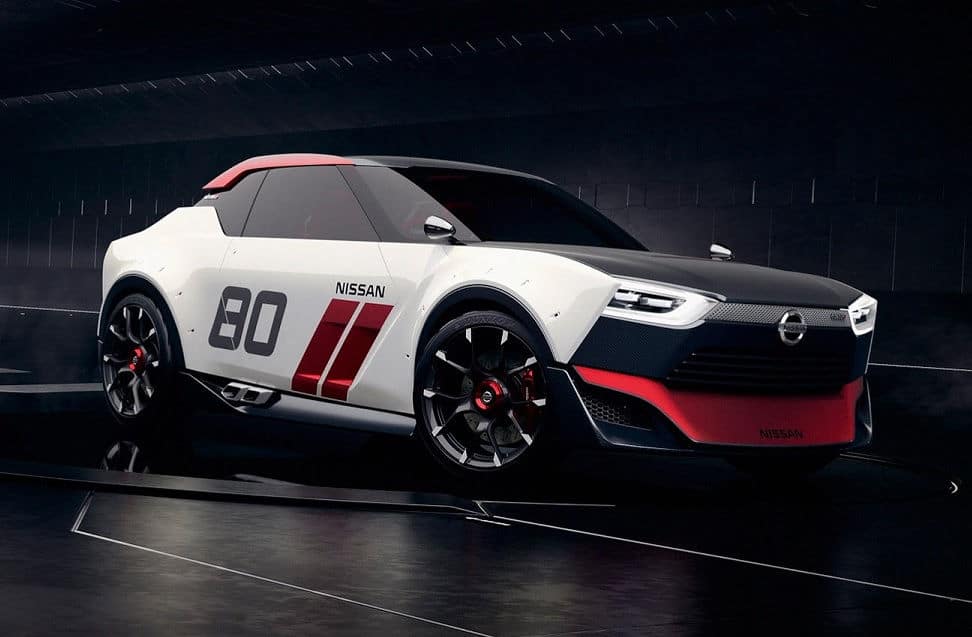 Not long ago, we wrote about the beautiful Nissan IDx Nismo and the IDx Freeflow. The IDx Freeflow was alright but the main attraction was the IDx Nismo which caught the attention of many including Mr. Jay Leno, a true gear head. A lot of car guys mention Chris Harris this, Chris Harris that. Forget Chris, Jay Leno is the man when it comes to anything on wheels.

I recently started following Jay Leno’s Garage and I was glad to see that he shed some light on his friend’s Datsun 510. I have always been and always will be a Datsun fan and this Nissan IDx Nismo is no exception. Jay Leno liked the concept vehicle so much that his crew reached out to Nissan to discuss the vehicle and sure enough, they sent the car over to his garage along with some of the people involved in the project. 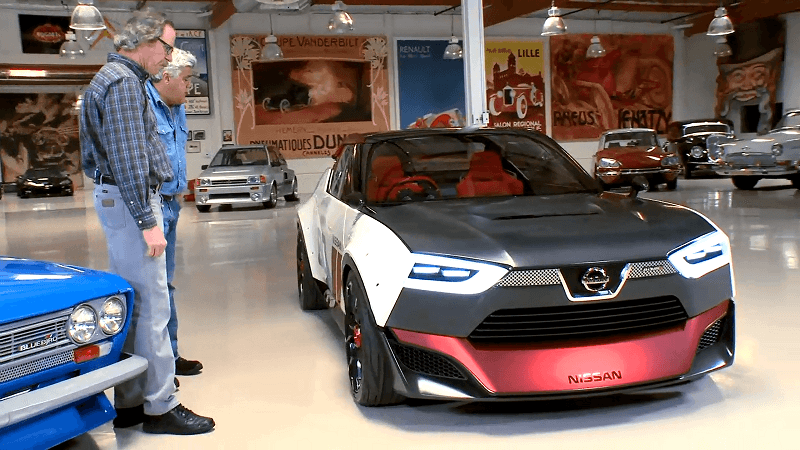 Giovanni Arroba, Nissan’s Creative Design Manager, gives a bit of insight into the IDx and how the vehicle even came to be. Nissan hasn’t really launched anything exciting since the GT-R and I think the IDx Nismo could bring some much needed life into their model lineup. The vehicle features a three-box design which is very reminiscent of the Datsun 510 and very pure in design.

Have a look at the video below as they go into the details of the Nissan IDx Nismo concept and even a test drive of the vehicle. I’m really hoping the Nismo makes it to production and keeps at least 85 percent of the concept design.