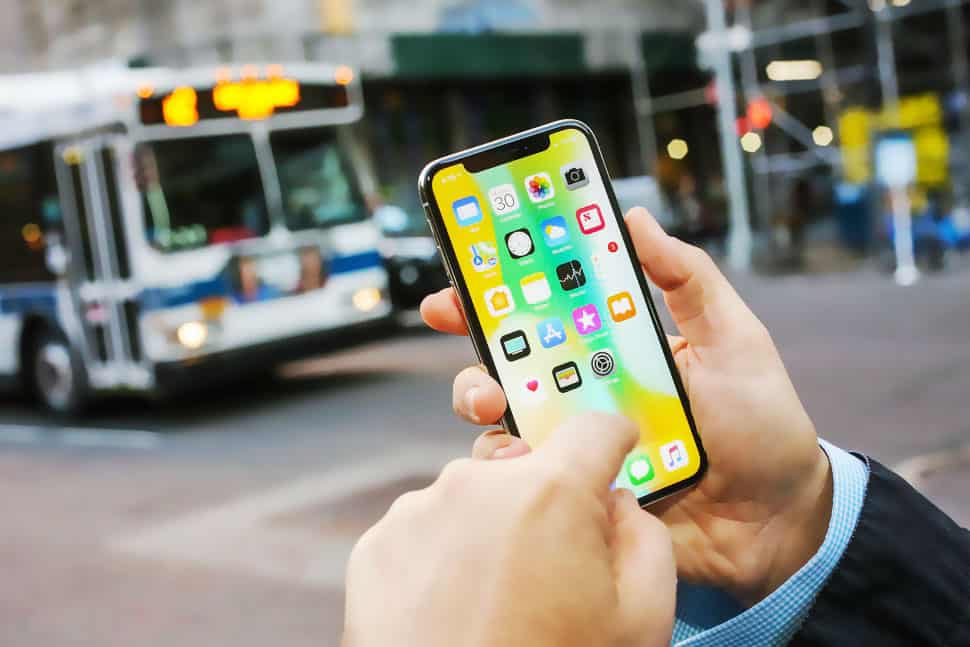 Apart from sharing and posting photos, videos, and posts, Facebook users are spoilt for game choices. Did you know that as of the first quarter of 2020, Facebook boasts of over 2 billion monthly active users monthly? The games you see on this blog post have reached millions of Facebook users already and continue to grow thanks to their quality graphics and gameplay.

The name of this game should be of no surprise! With over 50 million users monthly and over 900 levels to complete, ‘Candy Crush Saga’ is rated as the most popular game on Facebook. The game is straightforward, engaging, and, oh, so addictive. It’s actually very similar to the games ‘Bejeweled’ and ‘Diamond Dash’ but with Candy morsels instead. You’ve got to match and swap the same color candies in a specified number of moves and time to blow them.

As a new player, you can enjoy the first several levels for free, but after that, you’ll need to send Facebook requests to friends or wait for a specific time to progress to the next level. However, if you want to keep playing without waiting and depending on anyone, check out Spoil The One gaming gift card to unlock further lives. It’s a fun game that you’ll never get tired of playing.

With around 10 million monthly users, ‘Farm Heroes Saga’ is a popular and fun farm-based adventure game. In the game, the player is the hero of the farm, and he/she needs to prohibit Rancid and Raccoon from destroying the farm space by matching and switching more than three captivating crops. It’s similar to the ‘Candy Crush Saga,’ but instead of candies, you need to clear farm products. As you progress, the game becomes more challenging, but it’s totally worth your time and energy.

What if you were given a chance to solve crimes without leaving your chair? Exciting, right? With a monthly user base of over 10 million, this game is a must for detective and crime show lovers. Using CIA and FBI patterns, ‘Criminal Case’ is a hidden object and crime game where the players have been given the role of a detective to solve brutal crimes such robberies and murders using concealed clues. Once you solve the case, you move on to the next level to repeat the process, except that the levels become harder as you go along. Players can gather in-game currency and upgrades tools to solve quests at all times.

‘8 Ball Pool’ is another popular and highly rated game on Facebook with more than 10 million monthly users. The ‘8 Ball Pool’ is a multiplayer game that involves challenging opponents or friends in an exciting pool game. The graphics have been highly praised, and even if you’ve never played pool before, the rules are easy to follow. You could either aim to hit the balls on your own or use a helping indicator.

In addition to competing with an online player, players can play in the championship to win goodies. You may have to send Facebook friend requests to level up, but if you want to unlock levels immediately, buying Spoil The One Facebook game gift card is the perfect choice.

Texas Hold ’em Poker has a monthly user base of 5 million, and it’s considered one of the most advanced free poker games on Facebook. It’s also Zynga’s first game (a famous American social game developer). The player can join any table and face off with up to 9 players from around the globe. Some of its appealing features include a pot where players can put in their virtual money and a computer randomly drawing our cards. The best part is that the game is compatible with all mobile devices so you can play the game in the comfort of your home or on the go.

Join 10 million monthly users to gather a clan to build a village and enter legendary and heroic combat against other Facebook players. The fun part of the game is that you have the total freedom and control to select your characters and build your village into a fierce fortress and a battalion of soldiers, barbarians, dragons, and soldiers, allowing you to throw a mighty challenge to other players. All of this is presented with smooth gameplay and great graphics.

Use Spoil The One Facebook Game Card to Unlock Levels.

Car Wrecks Are a Pain in the Neck! Can You Hire a Lawyer for Whiplash?