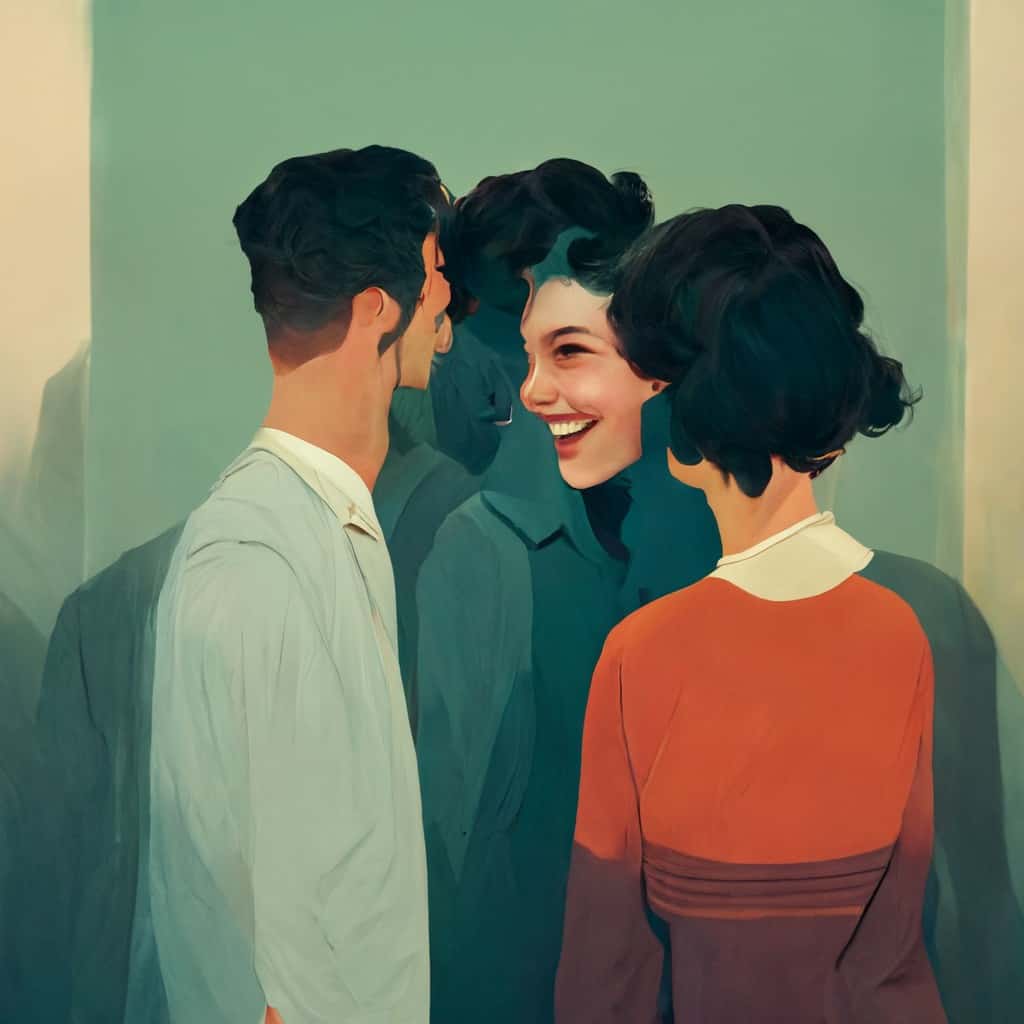 It’s been a few months ago, and the woman you’re dating is incredible. The two of you are as thick as thieves, and you think things are getting pretty serious. It’s a great feeling, but you start to think to yourself… hey, people all come from somewhere right? There’s a pretty good chance she has parents…. shit.

That’s when it clicks for you. One day, sooner or later (probably sooner), you’ll have to meet her family: parents… sisters… maybe even weird uncles. They’re all waiting in the wings to meet you, and they could either be awesome or some of the worst people you’ve met. But as a wise man once said, you can’t pick your family. At least, your girlfriend or wife didn’t have that option, so you’ll simply need to make due. So on that note, here are a few of the finer points of prospering in the court of your significant other’s family.

When Spending Time with Her Family, or Anyone Else…

I’ve spent quite a bit of time with my girlfriend’s family over the years, and she’s spent time with mine. I’ve learned what works and what doesn’t, and what it takes to make the experience as enjoyable as possible. Because after all…

“You can choose your friends but you sho’ can’t choose your family, an’ they’re still kin to you no matter whether you acknowledge ’em or not, and it makes you look right silly when you don’t.”

Unlike other areas of your life, spending time with your wife or girlfriend’s family isn’t one of those things where a little pain is a good thing. No, you want the experience to be largely enjoyable. That’s why it’s so important to set yourself up for success and simply embrace it. Yes, there are probably going to be aspects of them that you really dislike, and you know what? They probably feel the same way about you – the boyfriend or son-in-law. Dealing with others is just a part of life, so once again, make the best of it and prosper, both in the living room of your in-law’s home during the holidays, in the workplace, or in the world at large

5 Small Steps You Can Take to Upgrade Your Lifestyle