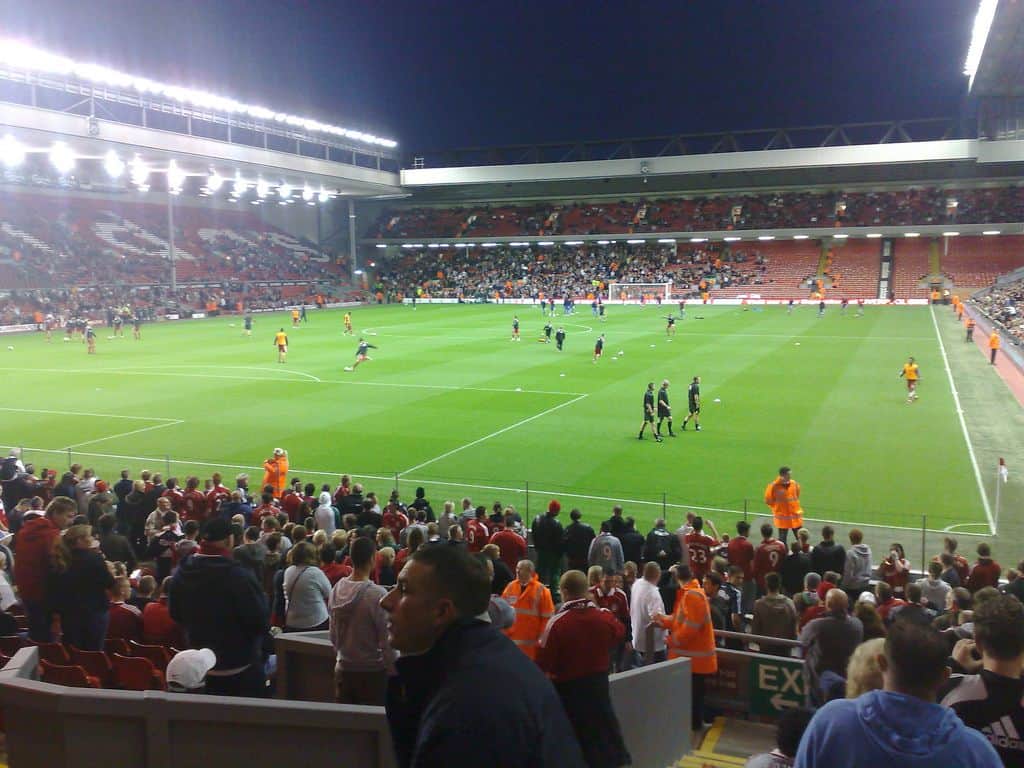 We all love an underdog – no, not the movie. Why? Many teams after winning a superfluous number of times tend to become giants, and need taking down. And who better to perform such a task than a less experienced but equally – or if not, more so – talented team with something to prove?

The following is a collection of some of the top underdog teams in the United Kingdom, who have had a little taste of victory and are hungry for more. Similarly, here’s five times the sports underdog took the home win; which may be a major upset to some, but made great sports, great news, and even greater history.

The Cup Winners’ Cup of 1983 had Aberdeen claiming the crown as our first greatest underdog triumph. That season, Aberdeen finished third in the Scottish league, so nobody was to expect the success to come from them shortly afterwards. Their rival in the final, Real Madrid, was a runner-up in La Liga.

Aberdeen narrowly made it past KS Dinamo Tirana in the first proper round, but then their following victory over Lech Poznan was rather fitting to set up the quarter final against the German team Bayern Munich. Extraordinarily, Aberdeen won 3-2 in the second leg; and then annihilated Waterschei 5-1.

As a result, Real Madrid were the next challengers as one of the most famous sides in the world with their six European cups under their belt. Against all odds, Aberdeen caused one of the great European upsets with John Hewitt scoring the winning goal, making another list for one of Sir Alex Ferguson’s finest managing achievements.

Denmark had quite the unexpected victory at EURO 92, after originally not even participating. This was as a result of Yugoslavia – who won Denmark’s qualifying group – acquiring a ban for political reasons, causing Denmark to step in as replacement.

A slow start ensued, as they drew with England 0-0 in their opening game, and then subsequently lost 0-1 to Sweden. Then, 12 minutes before Denmark would be sent home by France, Lars Elstrup scored and sent Denmark straight into the semifinals to face off against Holland.

The back and forth game against Holland was one to behold, and was equalized at the 86th minute, leading to penalties. Denmark remarkably scored all five penalties, but Holland did not, thus sending Denmark through to the final against Germany where they would score in the first 20 minutes and finish with Kim Vilfort scoring one last goal to secure the trophy.

Nottingham Forest had placed third in the Second Division in the previous season. This time though, their manager Brian Clough was determined to rebuild his reputation after his failures at Brighton and Leeds United; though he had previously lifted the championship with Derby County.

Peter Shilton was a fine addition made by the manager, and as a result Forest only conceded a total of 33 goals in a 42-game season at the time. Players Kenny Burns, Larry Lloys and John McGovern added to the defence tenfold.

By the end of the season, Clough’s team only lost three games and finished seven points ahead of Liverpool, their nearest rival. Thanks to a Robertson penalty, Nottingham Forest beat Liverpool themselves in the League Cup final in March, and lifted their first trophy in 19 years.

Finding themselves at only sixth place in Division Two of the FA Cup, nobody would have guessed the following triumph from Sunderland. Starting off with a draw against Division THree Notts County, and then defeating them 2-0 in a replay was a decent start, and then the replay against the Division Four side of Reading wasn’t shocking, but it allowed them to advance.

Another replay saw Sunderland against Division One Manchester City, who they managed to beat 3-1 at Roker Park. Then, a draw against Luton Town would allow Sunderland to progress without another replay as they won 2-0 against Arsenal, leading them into the semifinals.

Shockingly enough, Sunderland scored another victory 2-1 and went straight to Wembley where they would face Leeds United. Ian Porterfield would give Sunderland a good lead with a cracking goal, and Jimmy Montgomery would somehow pull off a double wonder-save to hand his team their only trophy since the Second World War, but a trophy nonetheless.

One of the greatest shocks in the Champions League came from Liverpool in 2005, coming up from only fifth place in the Premiership that season. Early in the group stage, Liverpool actually almost lost against Olympiacos, but the legend Steven Gerrard would score a wonder goal that saw them through further than they had even hoped.

Bayer Leverkusen were taken down 6-2, then 2-1 against Juventus, and a draw in the second leg in Turin to carry them over to Chelsea – which ended 1-0 in Liverpool’s favor. At the finals, they would play against AC Milan where things didn’t look too great as Liverpool was 0-3 down at half time.

Miraculously, Liverpool of course brought it back into their favor with leveling goals from Gerrard, Vladimir Smicer and Xabi Alonso. Penalties ensued, and Jerzy Dudek saved two penalties, whilst Serginho shot a little too high over the crossbar. Thankfully, Shevchenko missed his shot, which gave Liverpool the comeback title of a lifetime.

Best Services for Use in Product and Product Development