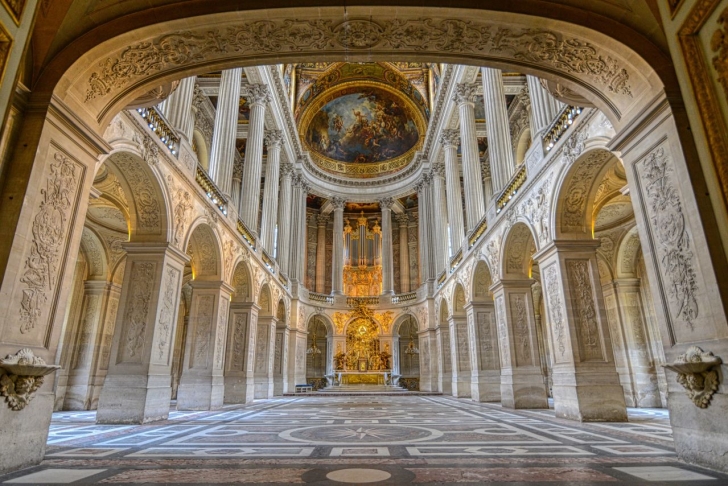 If you are on a trip to Paris and you don’t know where to go and you are just looking for the best place to make your trip productive, Versailles Palace is the one you definitely need to visit. Versailles Palace can get extremely crowded, especially in the summer months, so make sure you plan in advance so you can make the most of your time.

Versailles makes one of the most impressive landscapes in the world for any show from fireworks displays to classical theater and opera. To enjoy the beauty of Versailles, you can have guided tour of the Versailles palace. Here are some of the best things you can enjoy in Versailles:

If you take the normal tour of the Castle, the six ‘ Grands Appartements ‘ in Louis XIV style that were used for formal and public entertainment are some of the first rooms you’ll see. The Petits Apartments were the Royal Family’s private quarters. The Palace’s most prominent room is Mirrors ‘ 236-foot-long Hall This magnificent room was used on rainy days for exercise (courtly walking) and on a large scale for public entertainment. The Versailles Treaty was signed here in 1918 to put an end to the First World War.

Start preparing to be blinded by the chapel combining gothic artistic effects with a baroque aesthetic. From the royal gallery you will see the vast chapel where Louis XV, the successor of the Sun King, spent a lot of time making amends of his many sins. There was also a young Marie Antoinette living here with the Dauphin.

A hamlet was developed as an escape from the stresses of court life for Marie Antoinette. Here she can indulge herself in the illusion of a simple life as a country girl and make her think that the small farmhouses and watermills were part of Austria’s country vacation for her family. This rustic enclave was a working farm that provided the palace’s kitchens with its goods.

Surrounded by austere lines of shaved square trees, this can be a gloomy winter site. When it fills with row boats in the summer, it comes alive and is a wonderful place to go on a boat trip or stroll. A mile-long lake that took 11 years to build is the focal point of the beautiful symmetrical landscape.

The Orangery is a structured and peaceful space.  It is formal, but it never feels restrictive and is the ideal place to regain from the luxurious interior’s visual stress. Having a picnic is another great way to enjoy the gardens.

Grand Trianon and the Petit Trianon:

Trianon was the name of the city that Louis acquired and then demolished to create a castle, Le Grand Trianon, where he could enjoy light meals away from the rigors of the routine of the palace. Designed in 1687, Grand Trianon has typically served as a home for the main guests of the nation, from American presidents to Chinese premiers. The Grand Trianon is an incredible structure that provided the French kings with a refuge from court life.

Originally published on October 28, 2019 in Travel