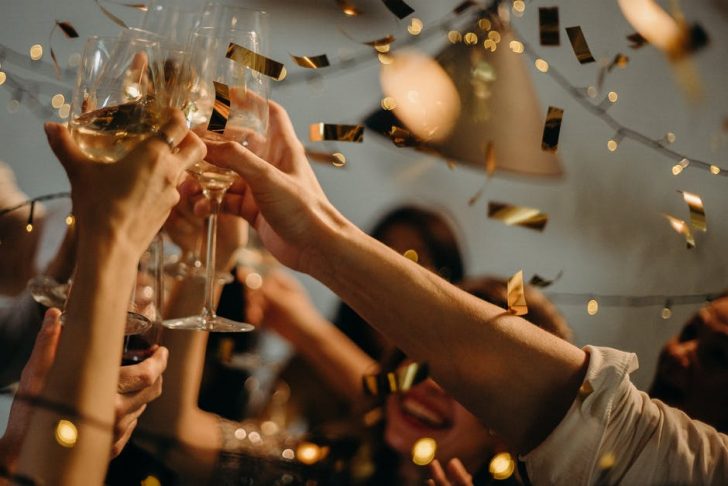 This Is the History of Bachelor and Bachelorette Parties

Drinking, shouting, watching people strip, wearing odd party clothing, it all sounds fun, right? It should do, and you should recognize it as the typical bachelor night. Where would any wedding be without it?

This strange ritual came from nowhere, though it is not as ancient and historic as you think. Below, we will look at the brief history of bachelor and bachelorette parties.

In ancient Greece, it is said that Spartan warriors would have great feasts and drink a toast before sending a man off to be married. It could be said this was the earliest recorded example of a bachelor party. How raucous they were is left to the annals of history.

What Is a Bachelor?

The term bachelor refers to an unmarried man. Its first literary reference was in The Canterbury Tales by Geoffrey Chaucer. Before that, it had referenced a young Knight or squire.

Around the world, it has different terms. In the UK, bachelor parties are a stag party while women have a hen party. The French translation comes out as ‘The Burial of The Life as a Boy.’

In fact, the French have one of the longest traditions of bachelor parties. In Lyon, young men would dine at a dumpling restaurant in the town before marriage. They would eat enormous dumplings named ‘Venus Breasts’.

1922 provided the first reference to a bachelor party as we know it. Published in a science and arts journal, it referenced a ‘jolly old party’ to see off an unwed man.

Even in this phase, many bachelor nights simply involved a black-tie dinner held by the groom’s father. Though these nights have continued in some circles, they have now been pushed aside in favour of the bachelor night we know today.

In Germany, any man not married by 30 must indulge in a bachelor party of sorts in which he must wear outrage clothing and get drunk with friends. In South Africa, the bachelor party is planned in total secrecy and sprung on the bachelor only a few days before his wedding.

Thailand is the country where bachelor parties are really taking hold. Since the success of the movie ‘The Hangover 2‘ which was set in Bangkok, young men have been eager to spend as much money as possible on their last night of freedom. It has gone from an unknown event to a multi-million dollar industry in a very short time.

In the sixties, women began to take the bachelor party into their own hands and claim some fun for themselves. Before this, they had been beholden to the bridal shower, a sterile affair that allowed them to claim gifts and a dowry. Although modern bachelorette parties include much of the drinking that men take part in, it is also customary to research some gift guide ideas beforehand and take a present.

With our history, you should know what to expect and can dazzle your friends with some facts on the night of the bachelor and bachelorette parties.

If you are looking for more great gift ideas to impress the groom, stop by our growing collection of men’s lifestyle articles. We have everything you need for the wedding day, including gift ideas and style guides. Let us help you prepare for the big day!

Originally published on September 7, 2020 in Relationships