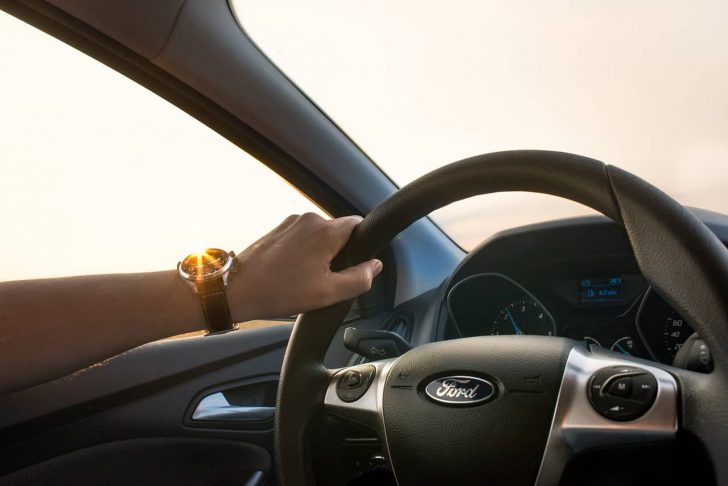 You might think that you’re a pretty good driver at the moment. You’ve had your license for a long time and haven’t been in any major collisions. But it pays to think about the passengers that will be in your car with you; how safe do they feel with you behind the wheel? You could even think about asking them just that. Their response can be a good indicator about just how safe you make others feel. If you want to get better at driving and make others feel safer, then you need to look at those around you that are driving well. Those people know what it means to obey the rules of the road. A lot of it comes down to your overall attitude to driving. How do you treat your fellow road users? The best drivers act courteously to other road users and drive safely and attentively.

So what are some of these other habits that we should adapt from good road users? Here are some of those behaviors that we can learn from to make sure that we are driving at our best.

Have you ever been driving along and then realized that you had no idea what the speed limit was? The best drivers have a good understanding of the speeds that they should be going. It obviously, is never as straightforward as that. Sometimes road signs aren’t clear. However, good drivers know the rules and things to look out for. Take, for example, a street lined with streetlights. If there isn’t any signage, you should always presume that the road is a 30mph road. If signage says otherwise, then adjust accordingly. But getting pulled over for speeding and saying you didn’t know what the speed limit is, is not an excuse.

Of course, there are people that do know these limits and choose to ignore them. But plain and simple, it is dangerous to act in this way. Your reaction time will reduce, and you will have much less control over your car. So it is much more likely to lead to a car accident, than if you stick to the speed limit. If you want to be kept safe, as well as keeping your passengers and other road users safe, then the best drivers stick to the speed limit.

Focus In On The Road

We live in a time where patience seems to be lacking. There is such instant communication through phones and tablets; it has almost trained us to be impatient. We are trained like Pavlov’s dogs to react to every beep and message alert that we hear. However, when driving, this can be one of the most dangerous things that you can do. When you’re trying to reply to a text when driving, you’re not going to be focusing in on the road; you’ll be trying to make sure autocorrect isn’t making crazy sentences instead, right? In places like the UK, they have recently made changes to stop people from using their phones in the car. If you’re caught, then you get a nearly $300 fine and six points on your license (after twelve points you get your license taken away from you). So it is clear to see just how dangerous not focusing on the road can be. At the end of the day, you should focus on the cars around you, not on the GPS system, radio or your cell phone.

If you drive when you’re tired, then you’re driving when you’re dangerous. It can be such a hazard to others and falling asleep at the wheel can happen really quite instantly. So if you do feel tired, then take a quick break. Don’t just rely on caffeine or rolling down the window to keep you awake. 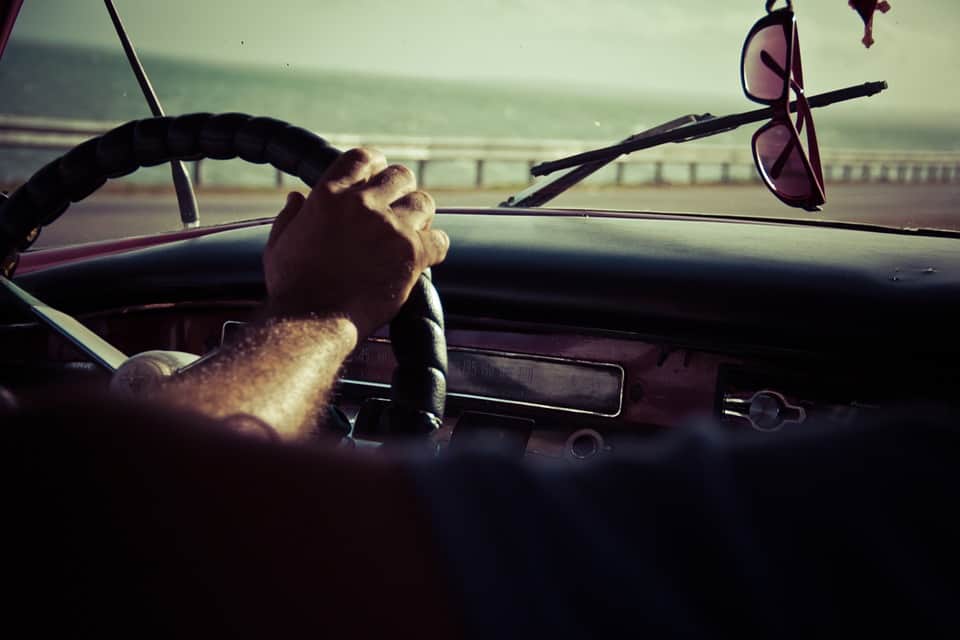 But if you were ever to get in an accident as a result of falling asleep at the wheel (or someone around you falls asleep at the wheel and crashes into you), then the chance of serious injury or even death is more likely due to the high impact. There will be no pressing of brakes to avoid it because the person will be asleep, the crash being the thing that wakes them. So the best drivers don’t just press on to their destination. They take regular breaks.

As has been said, driving when tired is dangerous, and a pretty bad habit to get into. But how many of us might have a few drinks and then drive on home, just because we hadn’t planned on drinking? That is a terrible habit to get into as well. So dangerous for you and all of the other road users around you. There are certain limits when it comes to drinking and driving, but it is best just to not ever go there in the first place. Even after one drink, you are susceptible to having slowed reaction times, so best to just avoid it to start with.

If you’ve been reading through these points, you might be thinking that you’re a pretty great driver. But at the end of the day, being overconfident or cocky when it comes to driving can be dangerous. So it is argued that the better drivers are the ones who are a little more cautious than others. Accidents wouldn’t keep happening year upon year if we only stuck to the things above. As driver error can account for around a quarter of accidents or crashes, it does make sense to take your time so you can avoid accidents. If you are overconfident and think you can get into a different lane in time, or can pull into the junction at high speed, then it will have more chance of leading to a crash than being those drivers that are more vigilant.

So the key points to take away here are to stay in control and avoid taking risks when you’re behind the wheel. Read the road and the signs, and you’ll be a better driver than those that don’t.

Originally published on June 5, 2017 in Cars