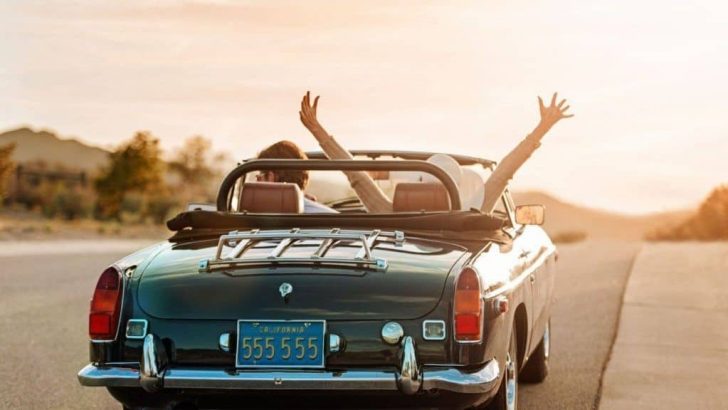 The Ultimate Trips to Take Before You Die

The world is huge and wild out there! Even if you had three lifetimes, you would never manage to explore every place on earth. This is why it is imperative for you not to waste your precious vacation days going back to the places you have been and making the same old trips. There are lots of adventures waiting for you if only you know where to find them. Since your mind may get bogged with all the choices available, here are the ultimate trips you must endeavor to take before you join your maker: 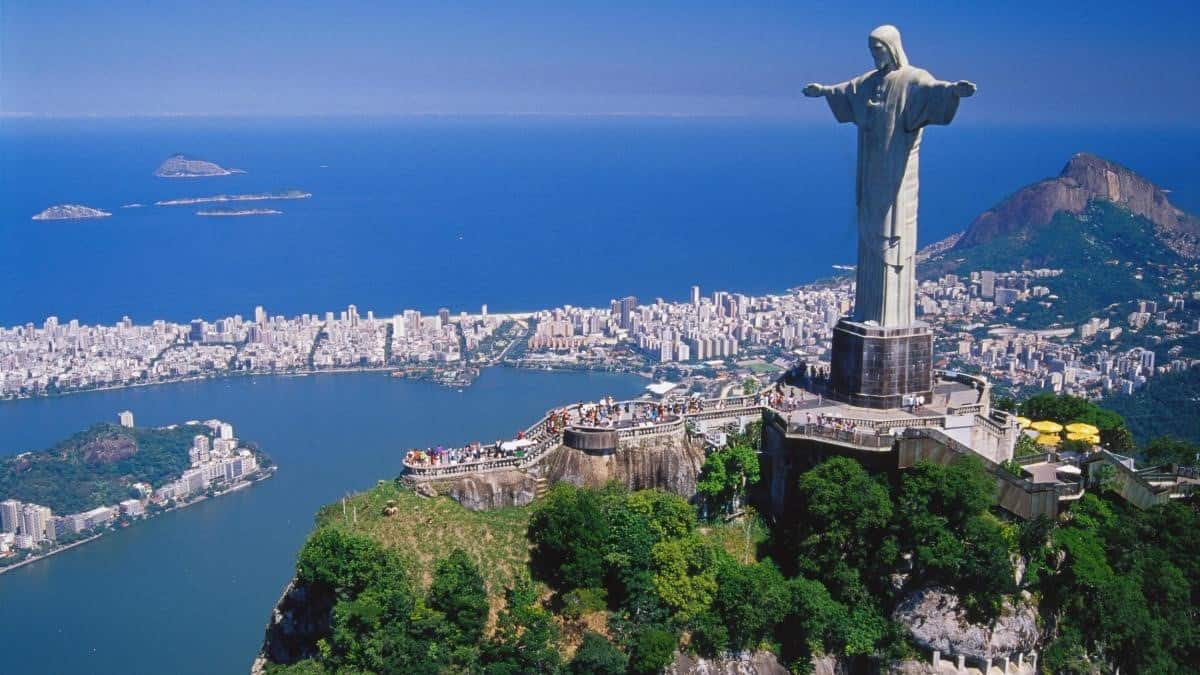 Rio is not your ordinary travel destinations. It is definitely one of the best places you should plan a trip to at least once. The marvelous city boasts of over 20 pristine beaches and breathtaking landmarks, including Christ The Redeemer statue that overlooks the city. It has one of the most thriving metropolitans in the world, featuring impeccable architecture, restaurants, galleries and a very warm and welcoming population. Sitting peacefully on the Guanabara Bay, Rio is shadowed by forested mountains and lots of green vegetation, giving it one of the most stunning settings in the world. That alone is justification enough to go for expedited passport services and make Rio your next destination.

Pyramids of Giza in Egypt 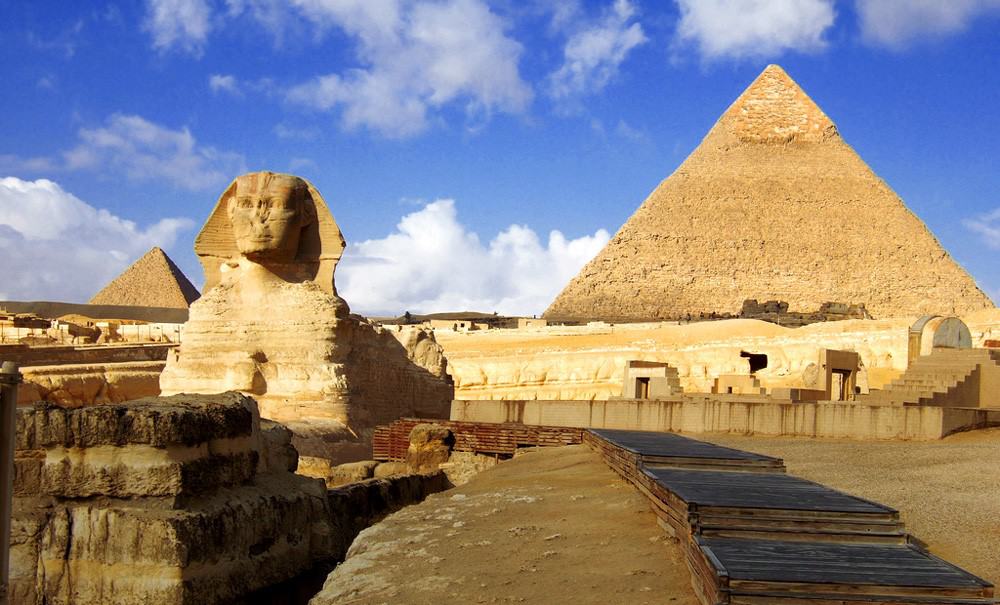 Millions of people around the world desire to visit at least one of the Seven Wonders of the World and the Pyramids of Giza in Egypt is one such destination you can make plans to visit. It is one of the Seven Ancient Wonders that remain intact and visiting them will take you back to over 2000 years BC when they were constructed. It is marveling to look at the pyramids and wonder where and how the ancient Egyptians got the skills and the knowledge to come up with such massive structures. The Great Pyramid of Giza is the tallest amongst them all and has been in existence for more than 3800 years.

See the Northern Lights in Iceland 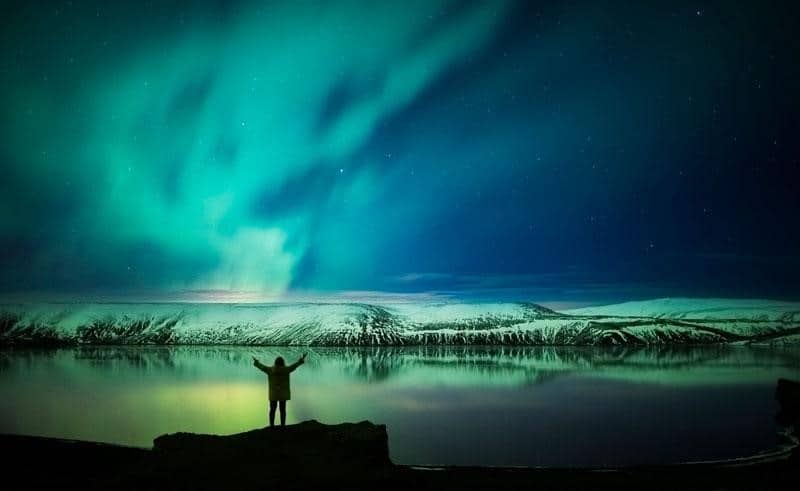 The Northern Light is a natural phenomenon that happens when charged sun particles come into contact with other atoms in the earth’s atmosphere to create distinct and beautiful colorations. It is a spectacular and elusive happening that can only be seen in places near the North Pole and it normally happens in the middle of the night. The best places to see the northern lights are Iceland and Norway, where you will also be treated to magnificent frosty landscapes of the northern countries. 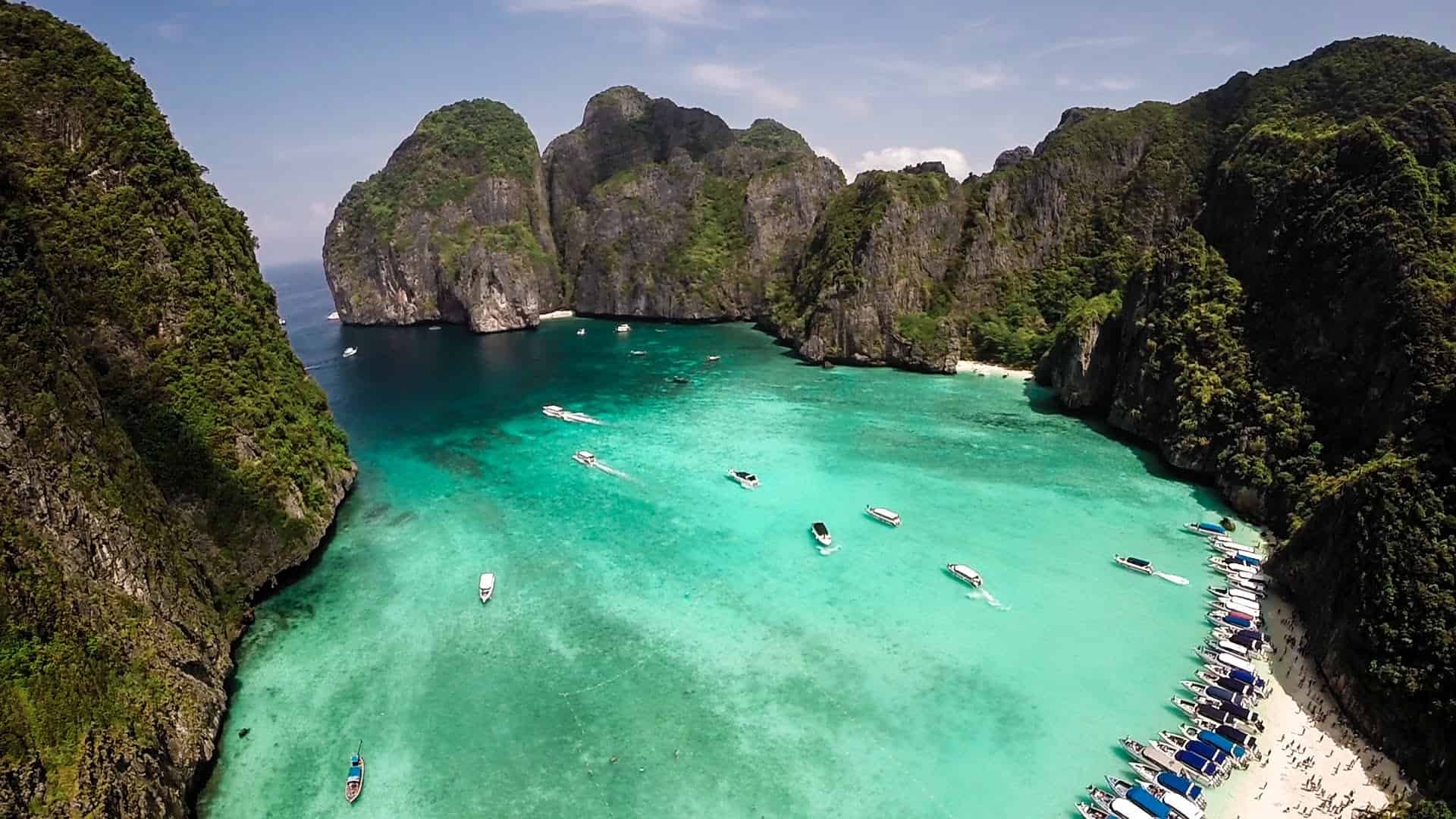 Thailand is without a doubt a tourist’s heaven. The food, the landscape, the clear beaches, natural beauty and the warm people are some of the most incredible attractions that draw millions of people to the country. In as much as there is a lot of things you can do and see in Thailand, a visit to Phi Phi Islands should never miss in your list. The Phi Phi Islands comprise of a total of six islands, and it is one of the oldest communities in Thailand, with its origins back to the pre-historic times. There are lots of fascinating things one can do on these islands, with most common ones being exploring the magnificent landscapes and scuba diving in the crystal clear waters. This is also a place to experience a lot of diversity regarding flora and fauna, with sightings of dolphins, leopard sharks, and black-tipped reef sharks among other sea creatures during the underwater adventures. It is a place you must just visit if you want to put yourself in one of the most beautiful places in the world.

Commonly known as the Lost City of Incas, Machu Picchu is located at the edges of the Andes Mountains in Peru. The place is not only remote but also hidden from civilization and remains largely untouched. The city was re-discovered in 1911, and it remains a wonder on many levels, with not just a rich and fascinating history, but also lots of awe-inspiring natural beauty and splendor. It is more than just a hiker’s paradise and a place worth visiting at least once in a lifetime. 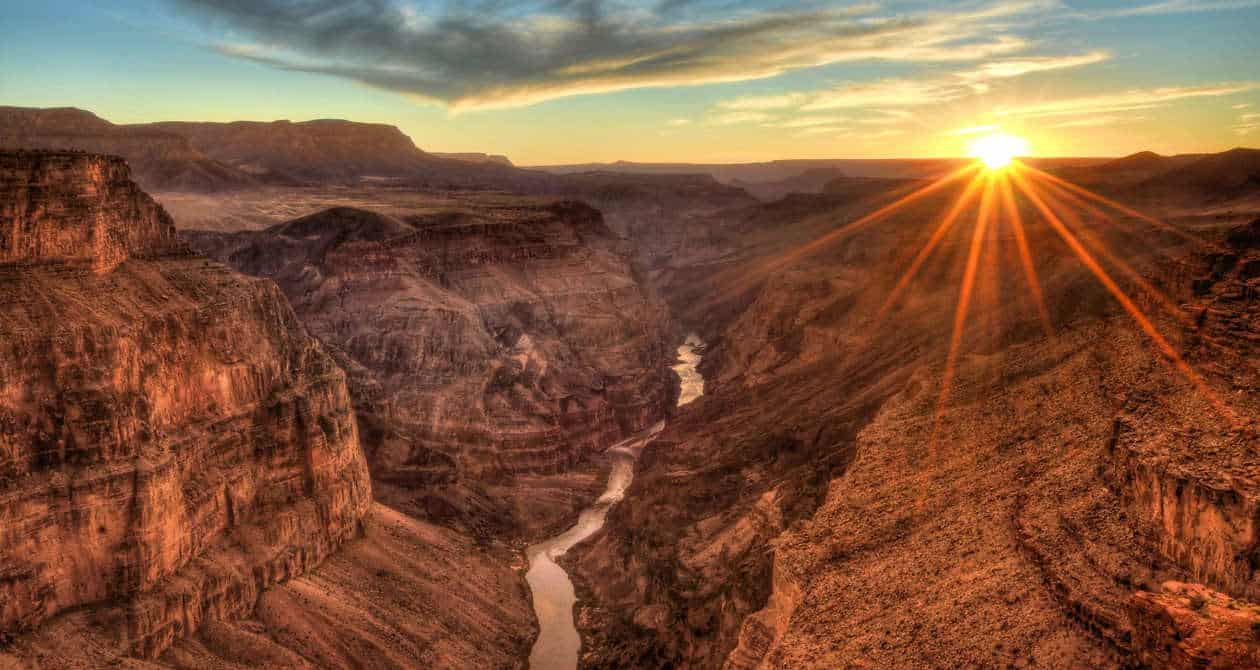 The Grand Canyon has been meticulously carved for thousands of years from the Colorado River, and it is one of the most magnificent sceneries you will ever see. The walls of the massive rocks span for over 200 meters, and down the walls, you see the elaborate stratification that has been happening for centuries. Being at the Canyon early at sunrise or late during sunset will put you at the heart of one of the most beautiful sceneries you will ever experience in the entire world.

Sleeping in an overwater bungalow in Bora Bora 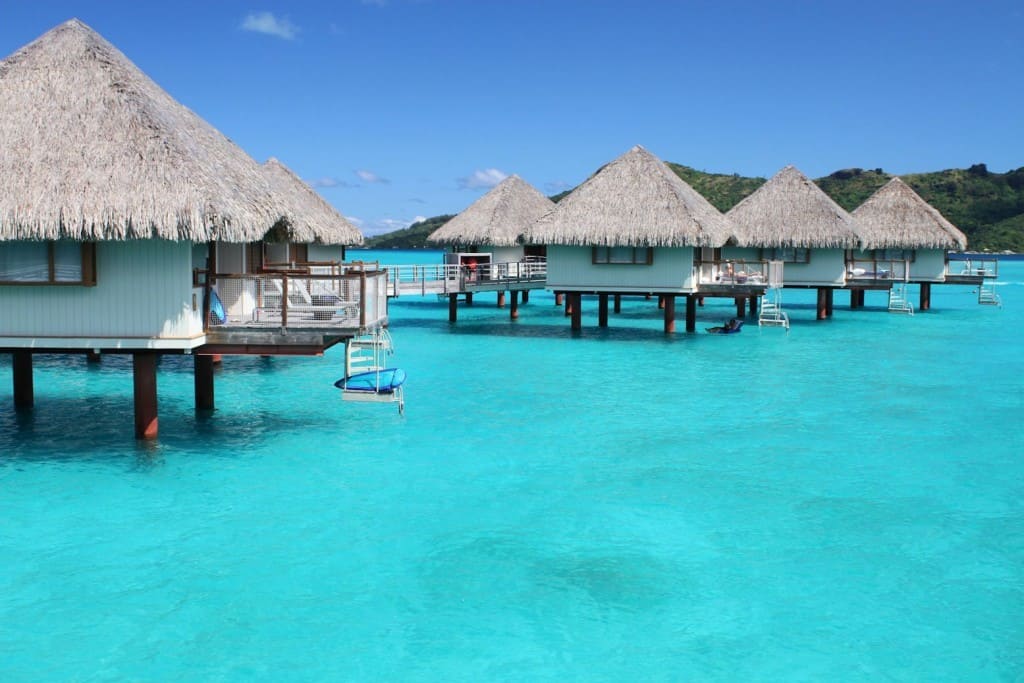 Whether it is for a honeymoon or leisure, you have every reason to go for expedited passport services and head over to Bora Bora for a stay on the overwater bungalows. This is an A-list celebrity destination with perfect natural beauty and exclusivity. It is the place where the big shots in the entertainment industry retreat to when they want to relax and enjoy private moments. It is not just the experience of sleeping on the overwater bungalows that makes this place enticing, but the sceneries are just unfathomable. Besides, there are a plethora of things you can see and do which you will never find in any other place in the world. 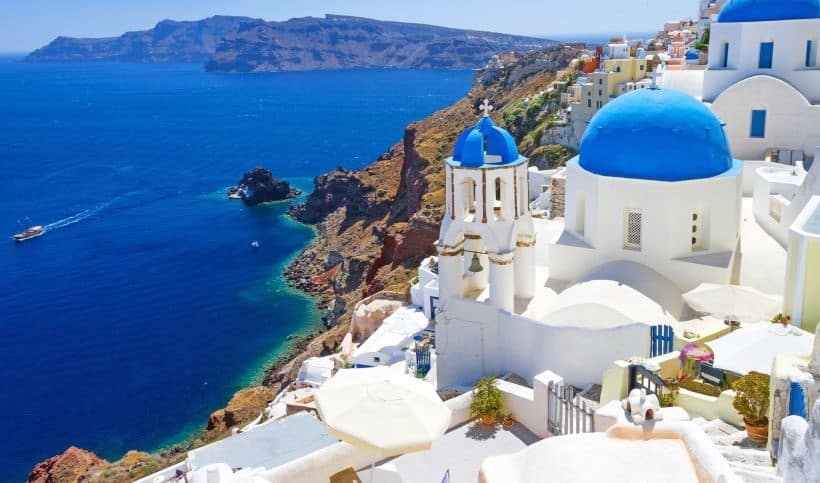 Santorini is a volcanic island in Greece reputed for its colorful pebble beaches, inspiring sunsets and the dramatic vistas. In Santorini, you will find several villages with authentic architecture, traditional wineries, and lots of ancient ruins. The streets, shops, taverns, café and hotels in the capital display magnificent pebble stone as well as the majestic blue domes. It is a place worth considering getting expedited passport services so that you can go and experience true authenticity in one of the most ancient places on earth. 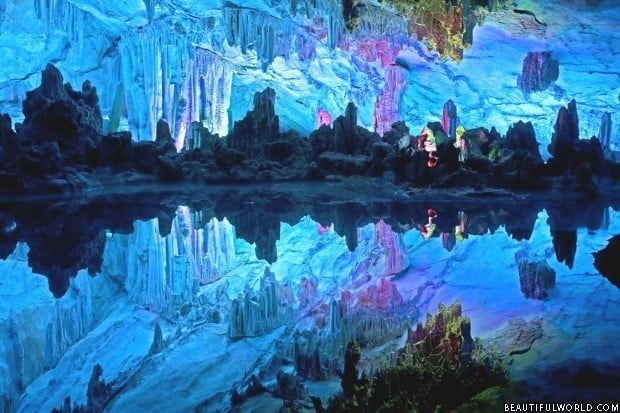 Reed Flute Cave features a 240-meter long cave system which will treat you to some of the most stunning experiences in the world. Multicolored lights highlight the caves and it is one of the most popular attractions in China, having been around for the last 1200 years.

The Great Wall of China 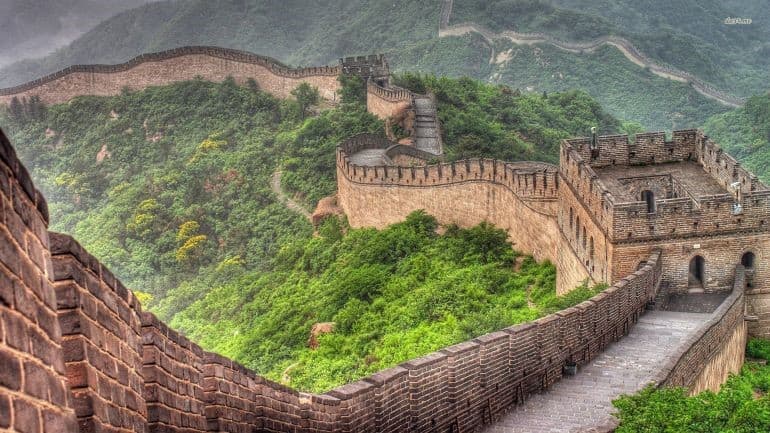 This massive man made wall stretches for thousands of miles, and it is another World Wonder worth visiting at least once in a lifetime. Walking along the wall will leave you wondering if indeed it was constructed by normal human beings and you will also feel inspired by the incredible views of the area from the bird’s view you have on the wall.

Originally published on March 7, 2018 in Travel