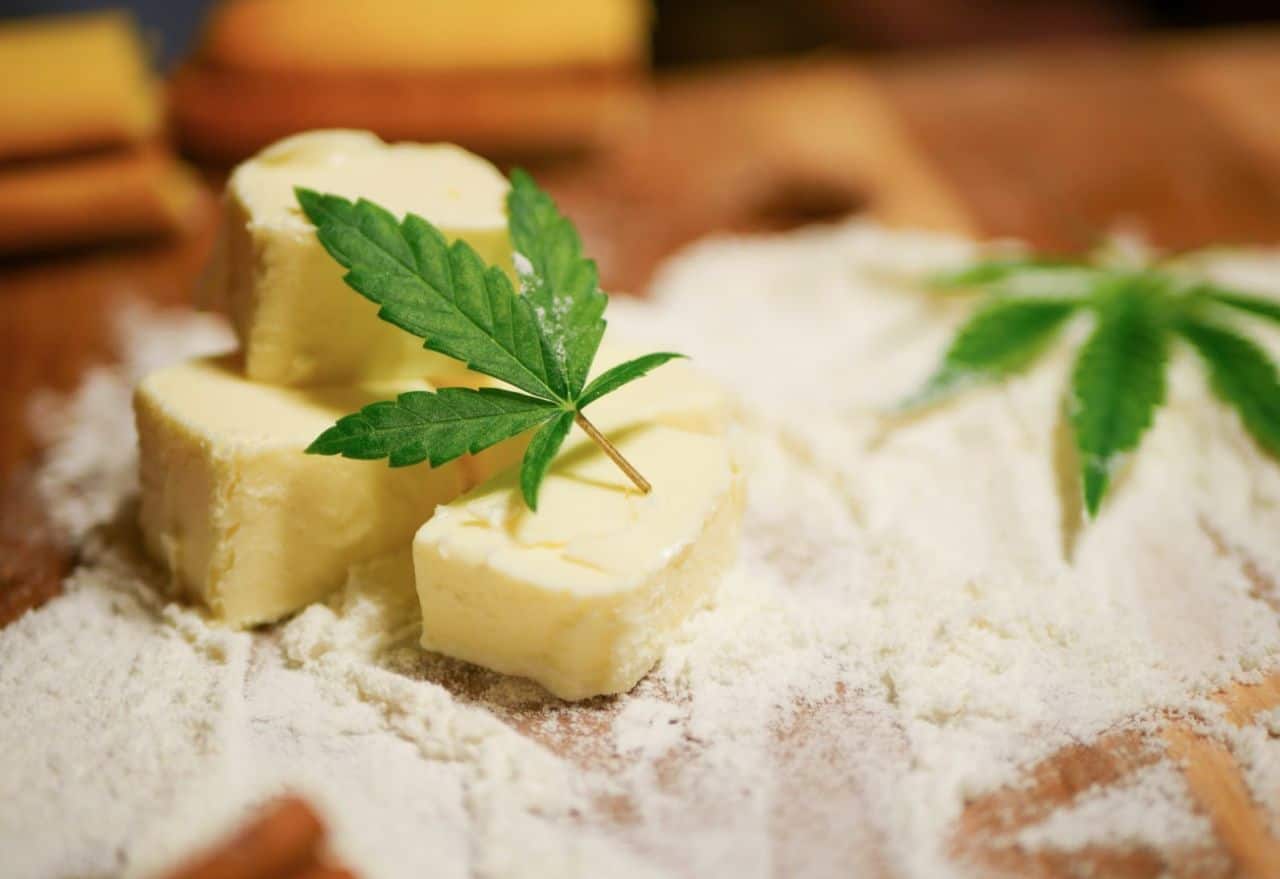 Usually, the best weed strains are easy to find. When cannabis consumers clamor for a particular flavor profile or cannabinoid content, breeders respond by cultivating enough of the same strain to satiate every user. World-famous strains like Northern Lights, Blueberry, Sour Diesel and Jack Herer are available in almost every pot shop, from Alaska provisioning centers to leading Maine dispensaries.

The smell and taste of the Post cereal Fruity Pebbles is instantly recognizable — but imagine the surprise of the breeders at Alien Genetics when they detected that unique Fruity Pebbles flavor in their own cannabis strain. Fruity Pebbles OG is perfectly named, not just for its sweet, fruity aroma but for the rainbow of colorful hairs and leaves grown by the female plants. Alien Genetics does its best to keep this delightful strain under their control; only a limited number of seeds have been sold, and each pack is over $1,000, so this strain is quite difficult to find.

The Incredible Hulk is big, green and strong — which is why this strain is so well-named. The Bruce Banner strain’s THC levels can reach up to 30 percent, giving users a powerfully energizing high. Unfortunately, just like the Hulk, Bruce Banner is remarkably rare, and with that rarity comes a high price tag. Still, users who encounter Bruce Banner aren’t likely to forget the experience anytime soon, so for many, the extra expense is well worthwhile.

This landrace strain is native to the East African nation of Malawi — and for generations, that has been the only place it can naturally grow. Cannabis is integral to the spiritual practices of a handful of African religions, which is likely how Malawi Gold originally came to be. According to legend, Malawi Gold has produced enormous buds, reaching up to two feet in length. This strain is essentially impossible to find in U.S. dispensaries; users need to journey to Malawi to buy Malawi Gold. 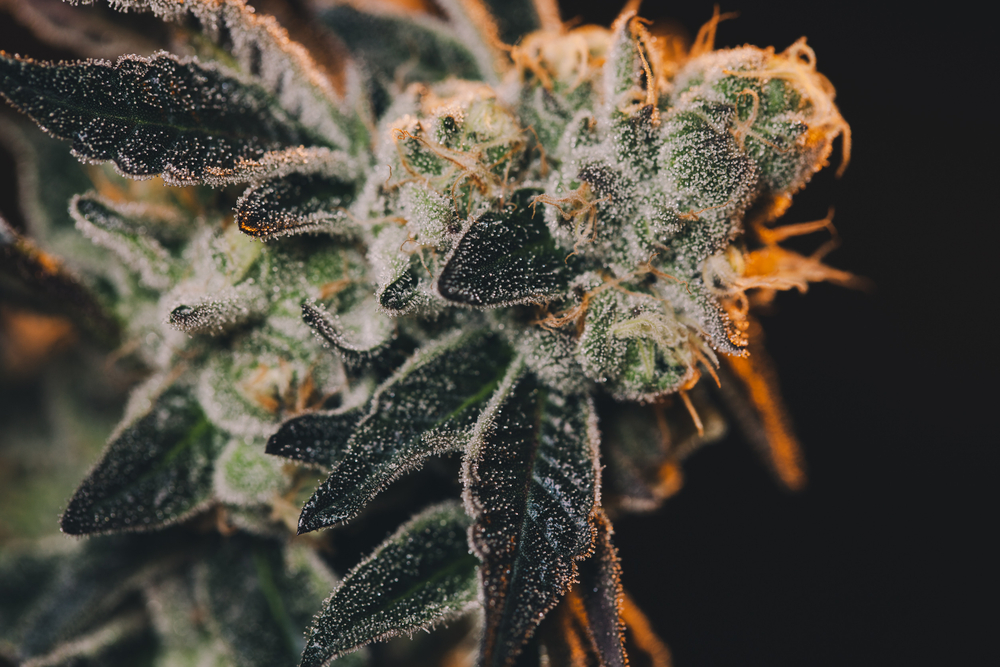 Another landrace strain, Panama Red produces big, beautiful, bright-red leaves. Unlike Malawi Gold, Panama Red does grow outside its native country, but it is a temperamental plant that requires undue attention from breeders, who often prefer to spend more time and energy on more profitable strains. Users who find Panama Red should appreciate the sweat it took to bring those buds to market.

It might be surprising that one of the most well-known strains is also among the rarest. Native to the Hindu Kush mountain range between Pakistan and Afghanistan, this strain is one of the most legendary and foundational to modern American cannabis culture. Hindu Kush genetics are everywhere today, but the original strain is incredibly difficult to find on dispensary shelves. Users might have better luck looking for this strain in the Cannabis Museum.

Greece doesn’t have a strong cannabis culture, but that hasn’t stopped a small number of passionate Greek breeders from experimenting with strain genetics to produce Greek Kalamata, a sativa that has many canna-connoisseurs pledging devotion to Zeus. Currently, medical marijuana is available in Greece, but recreational consumption remains strictly prohibited. It might take a revolutionary change in Greek cannabis politics for users outside Athena’s homeland to get access to this outstanding strain.

Also sometimes called Lamb’s Bread — and sometimes distinguished as a different strain from Lamb’s Bread — Lamb’s Breath was beloved by none other than cannabis icon Bob Marley, who brought it to the U.S. from its native land of Jamaica. Beloved for its feel-good effects, this strain has many imposters floating around American dispensaries, so finding that original Jamaican landrace adored by Bob Marley is essentially impossible.

The cannabis industry is growing, which means the number of strains is only going to increase over the coming years as more cannabis enthusiasts tinker with weed genetics to create bigger, badder and better strains. Unfortunately, that means some of the best strains in the world could be lost to time — like many of the above strains will almost certainly be unless they can see more widespread distribution.

Religion Meets Romance: How This Christian Mom is Making Millions Celebrating Her Sexuality on OnlyFans

Are We Sick of Being Woke Yet?