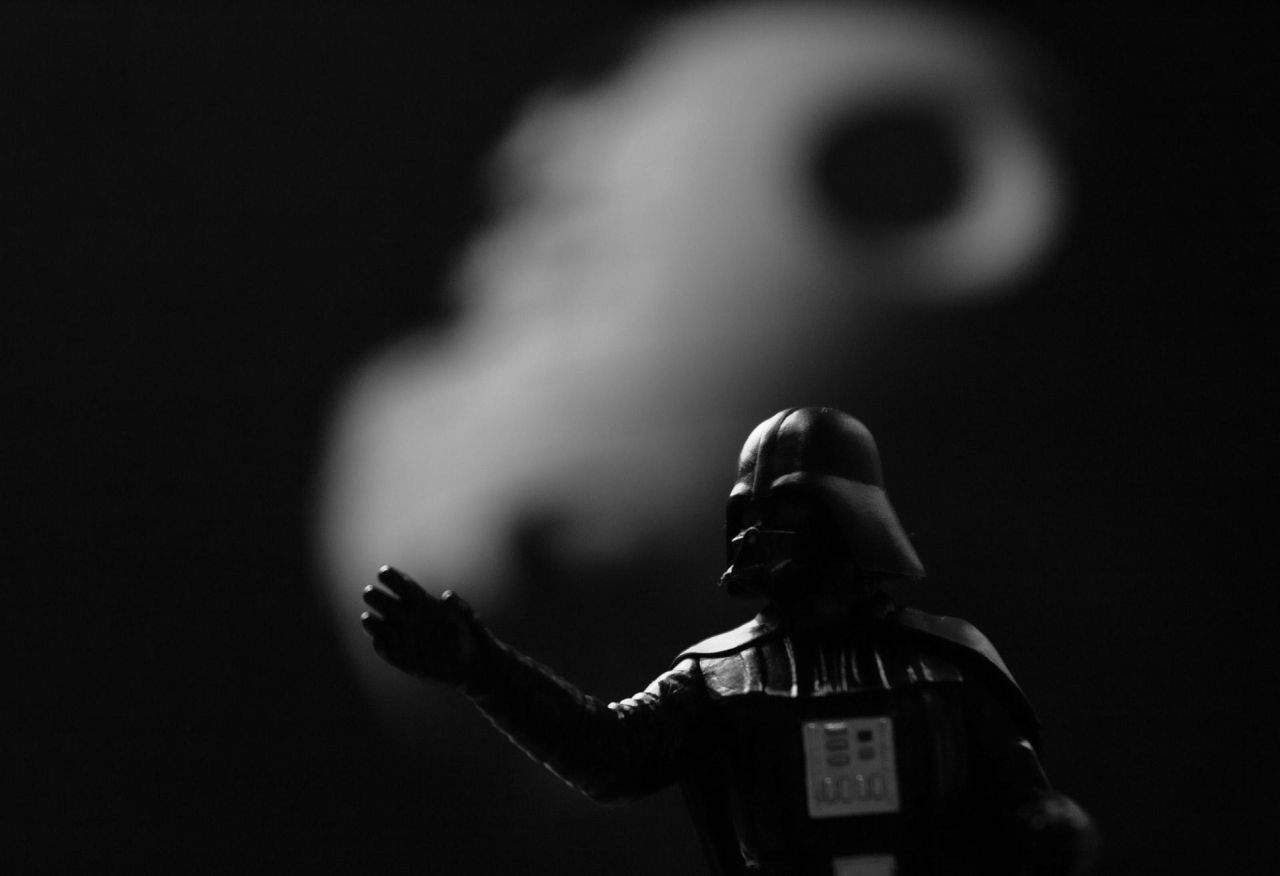 Certain voices carry their own unique tone, much like a musical instrument. You can differentiate your mother from your best friend much the same way you can differentiate a cello from a guitar. Every now and then, you come across a voice that really sticks with you.

Few voices resonate the way that James Earl Jones’ does. The deep, powerful baritone voice has been featured in iconic films and audiobooks, and continues to make a mark on film and published works. Who is James Earl Jones? How did a voice become so iconic?

Let’s look closer at the man behind the voice for a better understanding of his life, career, and why that voice is one you won’t soon forget.

The Man Behind The Voice

James Earl Jones was born in 1931 in Mississippi. Although he showed an interest in drama at an early age, he actually served in the military during The Korean War before venturing into the acting business. His Broadway debut came in 1957, and opened the door for all kinds of opportunities that would one day shape his legend.

Jones is one of the oldest and most experienced actors in Hollywood, and shows no signs of slowing down. With a wealth of life and acting experience under his belt and a unique voice, Jones is a wholesome, down-to-earth man that puts great care into everything he does.

Jones’ first casting in film was in 1964’s Dr. Strangelove, and Jones had been taking drama lessons since he was young. He showed dedication and love for performance arts early on, landing the part just a few years before his breakthrough role in the late 70s as a villain you’ll know anywhere: Darth Vader in George Lucas’ Star Wars Episode IV: A New Hope.

Jones wasn’t actually cast to play the villain himself. That role belonged to Dave Prowse, but Prowse’s accent became a problem for the intergalactic villain of the series. Lucas decided he needed another voice, and came upon James Earl Jones while reviewing video footage of the top actors of the day. When he came to Jones’ voice, he knew he was the one for the role.

Jones’ contribution to the first Star Wars film took only two hours of recording, but it’s almost certain that neither Jones nor Lucas understood the weight of what they’d done. Jones’ voice would forever embody the character of the tortured remains of Anakin Skywalker as one of the world’s most recognizable villains.

Today, Star Wars is a billion-dollar franchise under the thumb of Disney. With three prequel films, several spin-offs, and the closing of the entire story in The Rise of Skywalker in 2019, the franchise continues to grow its fan base from humble beginnings. James’ voice will forever be cemented in our memories with his contributions to Lord Vader, and it’s clear that the series just wouldn’t be the same without it.

James has starred in several other iconic films, including Disney’s The Lion King as the wise and powerful Mufasa. That’s right—Darth Vader and Mufasa are voiced by the same guy! Some of Jones’ other film and TV credits include:

We can only hope that Jones will continue his life-long career of bringing our favorite characters to life. He has several awards under his belt that show that he’s not only beloved by his fans, but also by the Hollywood community and critics alike.

When it comes to capturing the drama, intrigue, and powerful message that the Bible encompasses, few voices are up to the task. James Earl Jones, however, certainly is. James Earl Jones reads the Bible with such elegance and grace that you’d think it was God himself reading it. You’ll find few renditions of the Bible that have such an impact as this, and you can get it with a premium subscription to Pray.com; one of the world’s leading prayer resource apps.

Jones lends not only his incredible voice but also his decades of acting experience to provide convincing characterizations and a narration that is in a league of its own. If you’re ready for the ultimate Bible experience, you need to hear this!

Jones is now well into his 80s, but he’s still making movies and lending his iconic voice to Star Wars films and TV shows. A voice really does make a person iconic, and Jones’ voice has certainly cemented his place both in the history of Hollywood and in the hearts of millions of fans across the globe (and maybe even the galaxy?).

With the Bible, Star Wars, The Lion King, and more under his belt, Jones’ influence spans across generations and national borders.

Top Tips on How to Prepare for Your Theory Test

Violet Summers: The Instagram Model Who Broke the Internet