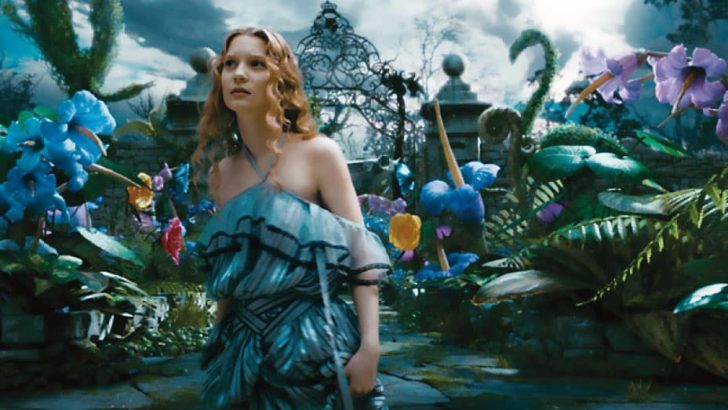 The Most Iconic Movie Locations in the West Country

Not all of our favourite movies are filmed in big-budgeted studios in Hollywood; sometimes they’re done on our very own doorsteps — or close by. Grab your popcorn, because we’ve teamed up with Stagecoach, providers of a weekly bus pass to bring you a list of some of the best locations that you can visit and even recreate that magical movie moment to upload straight to your Instagram feed, taking a focus on the West Country. Lights! Camera! Action!

The impeccable Georgian architecture of Bath has led many production companies to film their period movies there. The honey-coloured Bath stone has made the city instantly recognisable on the screen, and always adds an element of sophistication to any major feature film.

The Duchess is one movie that utilised the beauty of Bath for their storyline. Starring Keira Knightley, who played the Duchess of Cavendish, locations such as the Royal Crescent and the Assembly Rooms were used to shoot midday walks and host lavish balls for those in high society.

Oscar-winning Les Misérables, starring Hugh Grant, Anne Hathaway and many more famous faces, was mostly filmed in Britain too — which is surprising to most after the story surrounds the French Revolution. The film uses the Pulteney Bridge for (spoiler coming up) Javert’s suicide scene, but it wasn’t originally filmed there. However, when a re-shoot needed to be done — Bath was the standout location for director Tom Hooper.

There have been a range of films shot in Gloucestershire, as well as countless TV show productions due to the beauty of the Cotswold Hills and the surrounding area, which features the River Severn and the entire Forest of Dean.

We all love Disney flicks — and the sequel to Alice in Wonderland starring Johnny Depp and Mia Wasikowska: Alice Through the Looking Glass is no exception. In fact, the big-budgeted movie used Gloucester Docks for some of their shipyard scenes, which pulled in crowds from all over the region. With barrels, Victorian costumes and tall ships arriving a couple of days before the shoot, speculation was through the roof and it did not disappoint! Although the tall ships might not be there when you visit, the historic buildings will not disappoint.

Star Wars: The Force Awakens — which was the film that rebooted one of the biggest franchises in the world — used Gloucestershire’s Puzzlewood in the Forest of Dean, to shoot one of the most prominent scenes in the movie that included leading characters Kylo Ren, Rey and BB-8. Kathleen Kennedy, who is President of Lucasfilm, said that “it was pretty amazing when we found it, because Puzzlewood defined everything that we were looking for, and it was extraordinary when we got there” when she was referring to the ancient woodland, which has the most unique twisted branches and moss coated rocks.

Somerset is known for its magnificent setting and has been home to more than a few movies in the past. It’s idyllic landscape and exhilarating scenery makes the perfect location for films of all genre — from comedies to dramatic period pieces.

Hot Fuzz, which is considered a national treasure here in Britain, was filmed across Somerset and starred our favourite comedians — Simon Pegg and Nick Frost. The story follows a former London sergeant who finds it difficult to adapt to a quiet village life when he is sent on a new assignment — he also finds it difficult to work with his new oaf-of-a-colleague PC Danny Butterman.

There were countless locations used throughout this film that you can visit during your trip. The Crown pub was used as an integral part of the movie, being a key location that supported the storyline and was included in several exterior shots. If you’re booking a hotel, why not stay at The Swan hotel where Sgt Nicholas Angel stayed? If you’re looking for one of the funniest scenes in the movie, also be sure to head to St Cuthbert’s Church to act out the scene where journalist Tim Messenger is splattered!