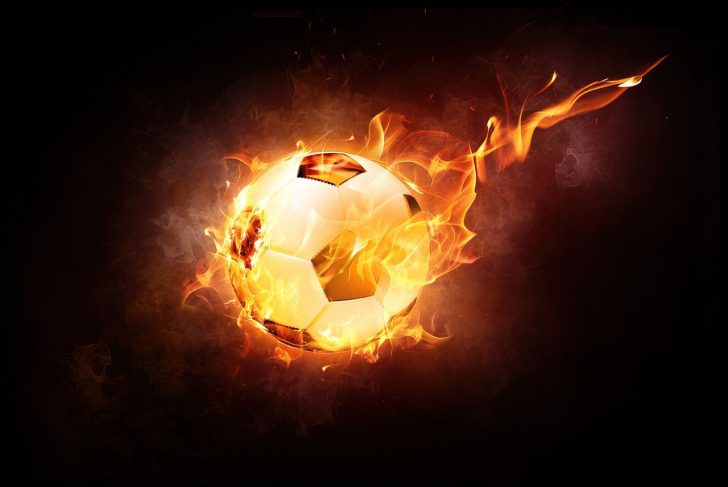 The Latest News and Rumors About Transfers: Ramos, Neves, Lokonga, and Others

English Premier League is about to start, which makes Areta actively negotiate on the possible transfers to empower Arsenal with new players. In his interview after the end of the previous season, he stated, “Arsenal deserves trophies and the Champions League, but we were unable to achieve that given the very difficult circumstances. We have to be very critical about the past season, so we must prepare ourselves in the best possible way for the next one.” With these words in mind, let’s look at the latest rumours and news about the next transfers.

Arsenal has completed the process of signing the Anderlecht central midfielder Albert Sambi Lokonga in the summer transfer window. According to Fabrizio Romano, they considered all the bureaucratic issues with the Belgian club to arrange the transfer of the 21-year-old midfielder. Anderlecht will earn 17.5 million euros from the sale of its player plus possible bonuses in the future. This is how much the players of ​​good online casinos can win in jackpots.

Lokonga signed a contract with Arsenal until the summer of 2026. The official announcement will appear when the Belgian midfielder is released from the mandatory quarantine provided by the British authorities due to the coronavirus pandemic. It is also interesting that for the sake of moving to London’s Arsenal, Lokonga refused the offers of two clubs from Italy.

According to the announcement on the official website of London Arsenal, the club managed to sign a contract with 21-year-old Portuguese defender Nuno Tavares, who previously played for Lisbon Benfica. The left-winger who can also play on the opposite side of the field has entered into a long-term agreement with the club, and his transfer cost Arsenal 8 million euros, to which various bonuses may later be added. Over the past two seasons, the footballer has played 41 matches for Benfica, including the one in the last UEFA Europa League 1/16 round against Arsenal. The arrival of Nunu will give the team additional strength and defence capabilities.

The 35-year-old Spanish defender Sergio Ramos who recently joined PSG could have moved to Arsenal in London. Ramos has refused the possible joining of the English club because he wanted to play in the Champions League. Interestingly, Arsenal offered Ramos a salary of 17 million euros a year. In France, Sergio will only earn $15 million. Last season, Ramos played only 21 matches for Real Madrid, in which he scored four goals and made one assist.

How much could these players contribute to Areta’s dream to join the Champions League next season? Share your thoughts with us in the comments.

Originally published on July 22, 2021 in Entertainment